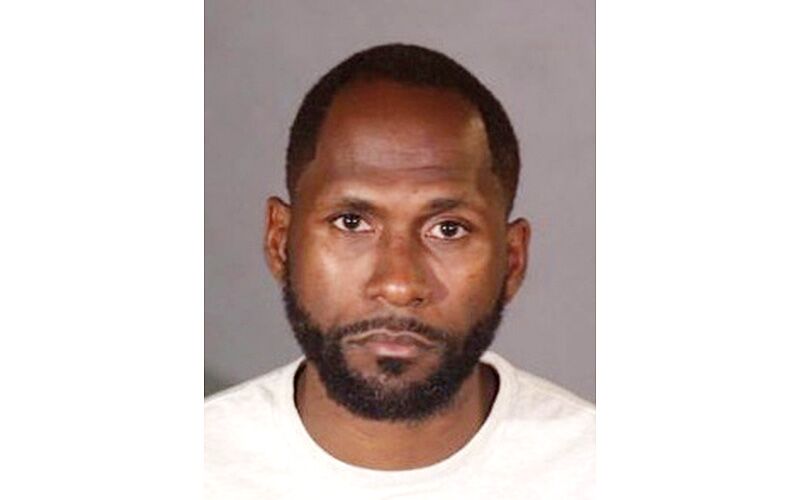 A high school basketball coach in Los Angeles was arrested this week on suspicion of sexually assaulting a minor and police are looking for other potential victims in the case, authorities said.

Paul Anthony Davis, 33, was arrested on Wednesday for the continued sexual abuse of a minor, the Los Angeles Police Department said in a news release. Police have not identified the school where Davis was a coach.

The investigation began Friday when the police department’s juvenile division received a report of a sexual assault that took place at the 5700 block of Centinela Avenue and the 17000 block of West Sunset Boulevard, police said.

The case is being referred to the Los Angeles County Attorney’s Office.

Joel Embiid, the Philadelphia 76ers and the arduous task of building around a superstar

Is Artificial Intelligence Made in Humanity’s Image? Lessons for an AI Military Education

A Nation Asks: Are We Ferocious Lions or Peaceful Cats?

How did Gabby Petito die? Mom, family mark year since vanishing linked to Brian Laundrie, who claims he caused death in notebook