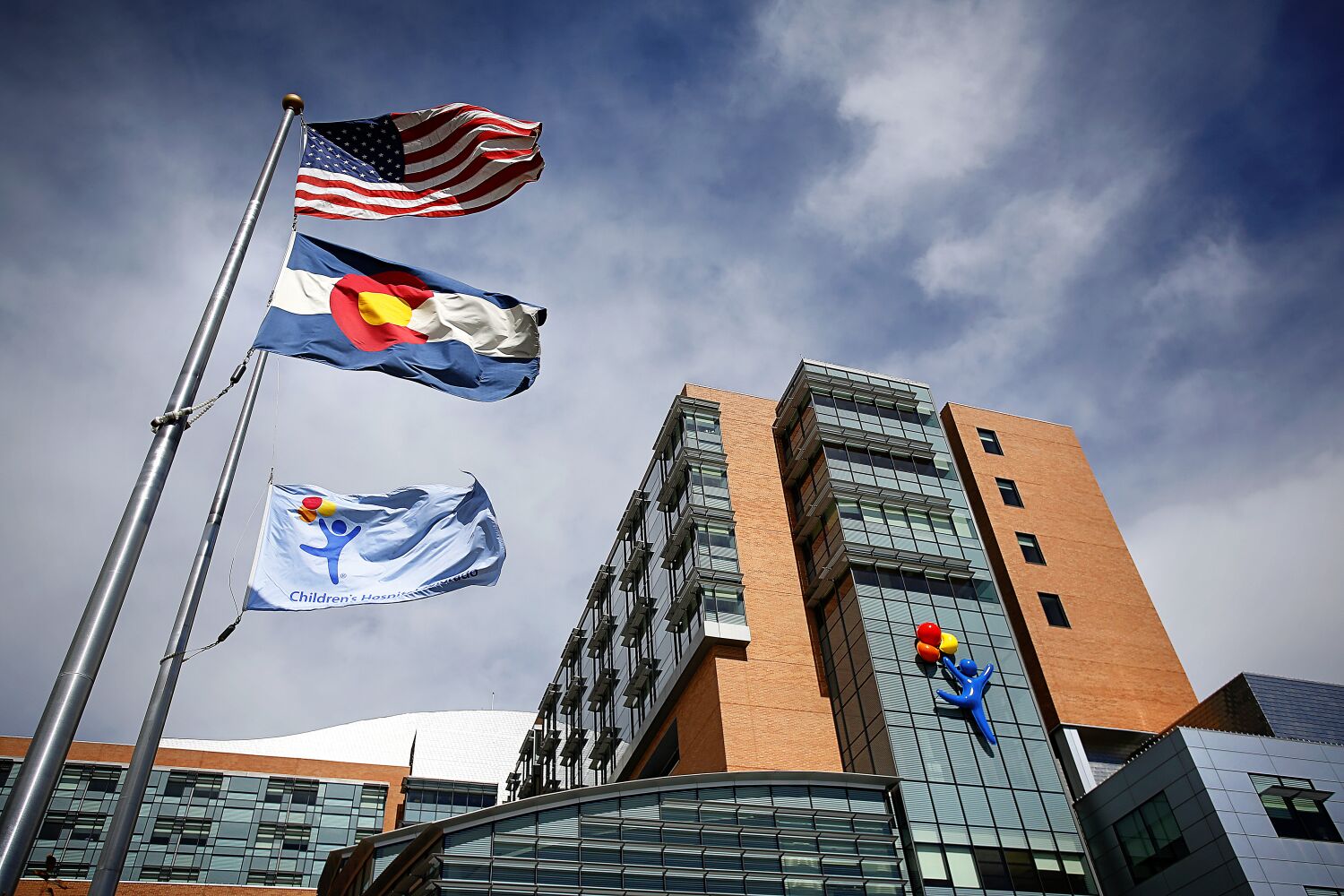 Health officials are warning doctors of another contagious virus that, in rare cases, can send children to the hospital or cause permanent paralysis.

In a review last month, the US Centers for Disease Control and Prevention found an increase in the number of children hospitalized for serious respiratory illnesses – including enterovirus D68 or EV-D68.

EV-D68 was first identified in California in 1962 and is of concern because, in rare cases, it can damage the spinal cord and cause a condition known as acute flaccid myelitis, which can lead to muscle weakness and sometimes paralysis.

In general, more than 90% of cases of acute flaccid myelitis have occurred in young children.

In response to the CDC notice, the Los Angeles County Department of Health issued its own advisory, saying that if a patient suspects paralysis or other symptoms of acute flaccid myelitis, physicians should report the case to their agency within 24 hours will.

Orange County also issued a recommendation in which Health Commissioner Dr. Regina Chinsio-Kwong said the county is “currently seeing many respiratory illnesses affecting our community, both in children and adults … leading to hospitalizations.”

Health officials suggested residents get the flu shot and keep up to date on COVID-19 vaccines and boosters to avoid complications from viral diseases.

EV-D68 can be transmitted through an infected person’s saliva and mucus and is likely to spread “when an infected person coughs, sneezes, or touches a surface that is then touched by others,” according to the CDC.

There are no vaccines to protect against EV-D68.

Most EV-D68 cases cause no or only mild symptoms, according to the CDC. Mild symptoms include a runny nose, sneezing, coughing, and pain. Fever is reported in about half of known EV-D68 cases.

More serious symptoms, including unusual shortness of breath and difficulty breathing, are signs that a person needs immediate medical attention.

Children with asthma may be at higher risk of serious illness if infected with EV-D68, according to the CDC. Asthma patients whose symptoms worsen should seek medical attention early, the agency said.

A small number of EV-D68 cases have been reported in the United States since 1987. However, a nationwide outbreak of respiratory illnesses in late 2014 began to raise awareness of serious comorbidities.

The concomitant observed growth in EV-D68 cases in 2014, 2016, and 2018 has led to increases in cases of acute flaccid myelitis each summer and fall, according to the CDC.

2020 also saw an increase in EV-D68 cases, albeit to a lesser extent. The spread of the virus has likely been limited by the stay-at-home and masking requirements in place due to the COVID-19 pandemic. This year there was no significant increase in acute flaccid myelitis.

In 2018, the last year EV-D68 was documented at relatively high levels, the median age of children requiring care in emergency departments or hospitals was around 3. “However, all age groups of children and adolescents can be affected.” , the CDC said.

The agency issued its latest recommendation in light of data that enterovirus D68 cases were higher in July and August than for the same period in any of the previous three years. However, as of August 30, there have been no increased reports of acute flaccid myelitis or associated paralysis.

But because the increase in EV-D68 cases typically anticipates an increase in cases of acute flaccid myelitis, officials say it’s important to be extra vigilant in the coming weeks.

Another possible cause of acute flaccid myelitis and paralysis can be polio. That year there was a case of polio-caused paralysis in New York, and the poliovirus was found in sewage in New York City and in several suburban counties northwest of the city, as well as in Nassau County on Long Island.

People should seek immediate medical attention for themselves or their child if they experience symptoms of weakness in their arms or legs; pain in the neck, back, arms or legs; Difficulties swallowing; slurred speech; difficulty moving your eyes, drooping eyelids or a drooping of your face; or weakness.

Tracking EV-D68 is difficult because most hospitals and doctor’s offices do not perform the type of tests needed to identify the specific type of enterovirus.

“If the child gets sicker than a common cold, they should be seen by a healthcare provider,” Kim-Farley said.

In addition, physicians and other clinicians should keep EV-D68 in mind as a possible cause of severe respiratory disease or sudden onset muscle weakness, and consider ordering specific tests to confirm a suspected diagnosis, Kim-Farley said.

UCLA gives rise to the comeback of Laiatu Latu