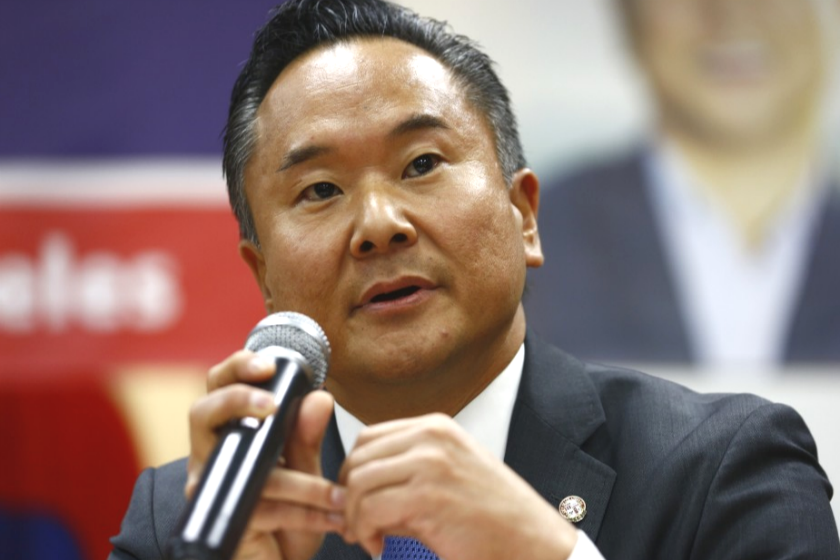 As some streets in the San Fernando Valley go dark as copper thieves target city light poles, a new pilot program aims to protect the lights and prevent costly repairs.

To steal the valuable copper wire, thieves break into city electrical boxes and rip out the wires. This is causing a backlog of street light repairs, which can sometimes be delayed for months, city officials told KCBS-TV Channel 2.

“Copper wire theft is a problem that’s affecting residents across the city, but Council District 12 is one of the parts of Los Angeles hardest hit by the theft,” said Roger Quintanilla, a spokesman for Lee, whose district covers much of the valley

The pilot program will help camouflage electrical boxes to blend in with the sidewalk, Quintanilla said.

The crews will also bury some electrical boxes and cover them with steel and cement. Access points are welded shut to make it harder for thieves to get to the copper wire, Quintanilla said.

“This is a public safety issue, not just because the lights are out, but because it is [because] When they break into these, sometimes there are exposed cables outside of the poles,” Lee told KCBS.

According to the Bureau of Street Lighting, a thief could snag a few hundred dollars with the copper wire. However, it costs the city about $900 to $2,000 to fix a lamp, Quintanilla said.

About four to eight lights can be blacked out when copper wire is stolen from a light pole, according to the KCBS report.

This program is expected to eventually be citywide as the Bureau of Street Lighting plans to invest $11 million to fix the city’s 220,000 streetlights.

Providers prepare as Washington hopes to be abortion 'safe haven'

The Virtues of Stock Buybacks