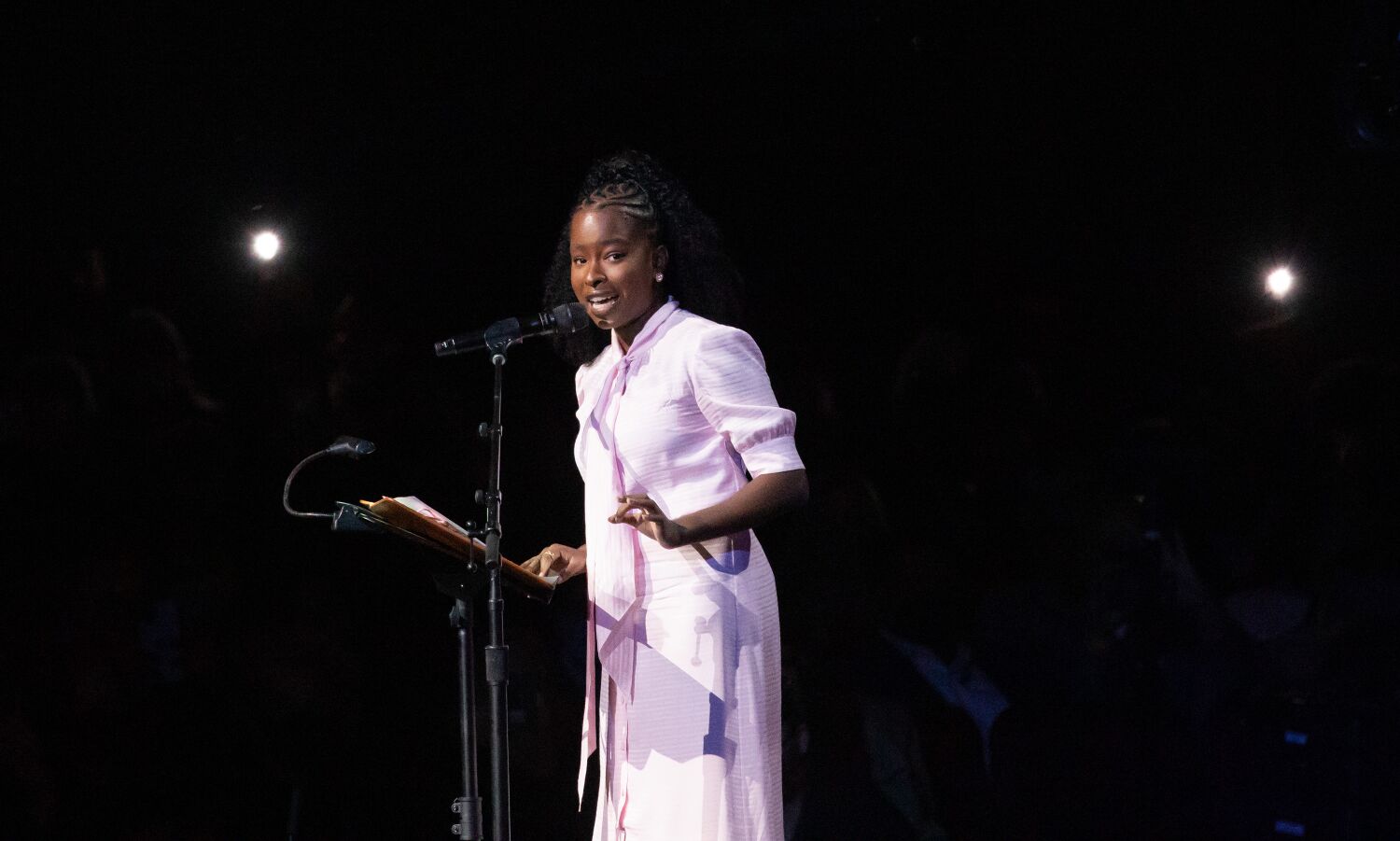 Los Angeles native Amanda Gorman performed an original poem at the inauguration of Mayor Karen Bass, reflecting her career in January 2021 as the youngest presidential inauguration poet in US history.

Gorman, who turned 24 in March, performed at the Microsoft Theater on Sunday, wowing the crowd from a circular side stage.

Less than four years later, she garnered acclaim for her recitation of the original poem, “The Hill We Climb,” at President Biden’s inauguration.

This poem — which Gorman finished late on Jan. 6, 2021 after watching pro-Trump insurgents storm the US Capitol — captured the fear and hope of a nation “that isn’t broken / It’s just is unfinished”.

The performance made her an instant literary and media sensation – less than a month later she became the first poet to attend America’s most-watched sporting event, performing as part of Super Bowl LV.

Idaho murders: Key takeaways from affidavit in case against Bryan Kohberger and some questions that remain