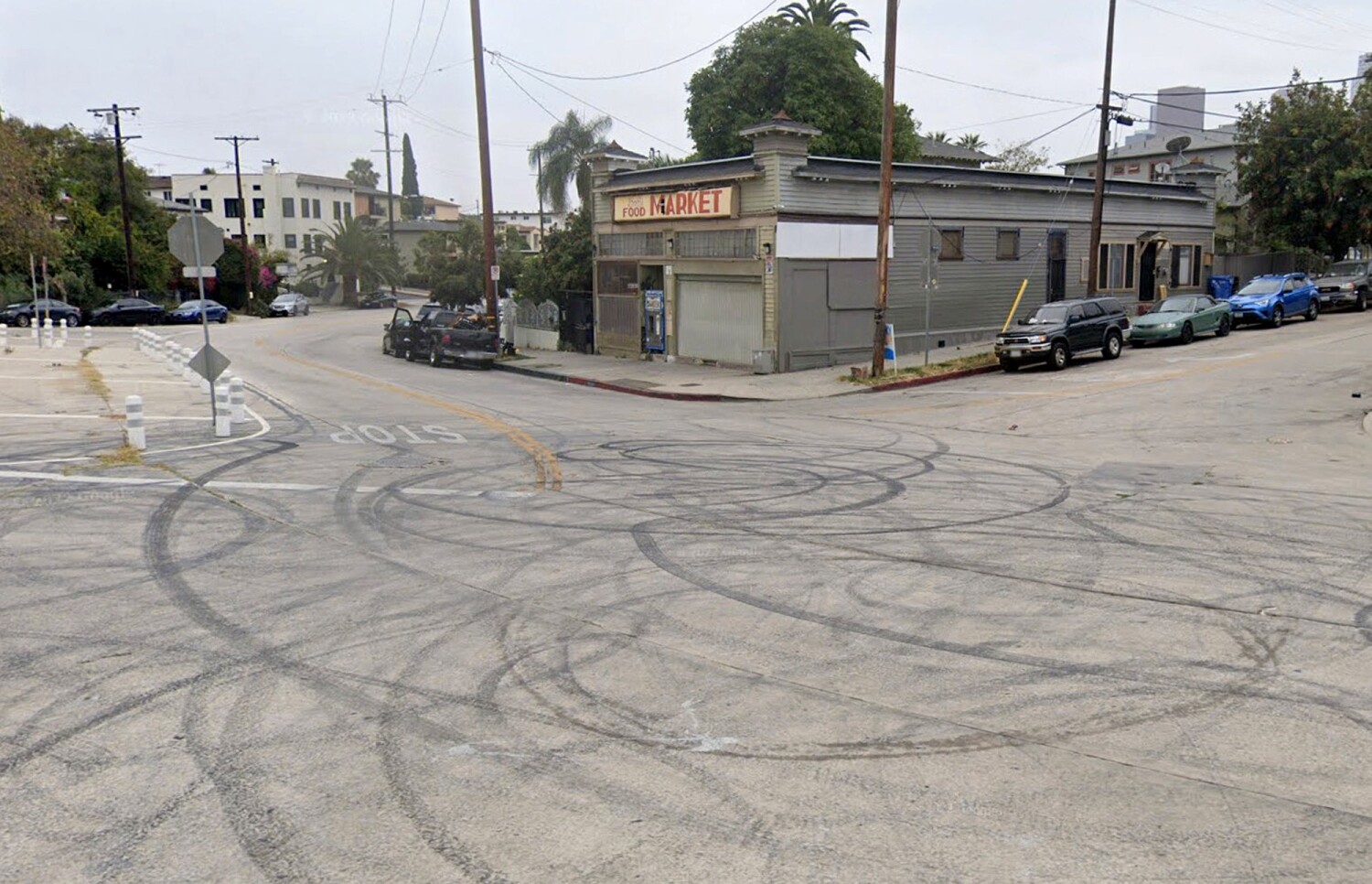 The Fast & Furious franchise has made Angelino Heights a tourist destination since the release of the first film in 2001.

The franchise has given significant attention to Angelino Heights, known for being the home of Bob’s Market, owned by the family of the film series’ Dominic Toretto, played by actor Vin Diesel. The character’s home is also in the area.

“It’s become a tourist destination for street racing,” said Damian Kevitt, executive director and founder of the nonprofit organization Streets Are for Everyone. “The problem is the squeal, the smell of rubber, and the danger to the cars and pedestrians in the area when street racers come regularly and cause burnouts in the community.”

FilmLA, the non-profit organization that manages filming permits for the city, recently sent out a notice to residents informing them that “Fast X,” the 10th installment of “Fast & Furious,” is in the area of Friday 9 a.m. to Saturday 2 a.m. is filmed. In response, local residents worked with Streets Are for Everyone and Street Racing Kills, which promote and disseminate road safety information, to organize a protest against the shooting.

The protest will take place Friday from 10 a.m. to 12 p.m. near Bob’s Market, where the franchise will be filming. It will resume at 5 p.m., Kevitt said. The protesters will also hold an event for the media at 11am

Street racing fatalities have increased in Los Angeles during the COVID-19 pandemic, with about 300 fatalities in traffic accidents in 2021, according to the Los Angeles Police Department. That’s 21% more than in 2020. About 1,500 people were seriously injured, a 30% increase from 2020.

Street takeovers are also on the rise.

The Los Angeles Police Department has reported 667 takeovers, issued more than 2,000 subpoenas and impounded 439 vehicles since the beginning of the year. Nearly 600 people have been arrested in connection with takeovers, according to the LAPD and the California Highway Patrol.

Through the protest, residents plan to highlight their priorities, which include holding the city accountable for the damage caused by street takeovers. They also want the state and city to adopt and prioritize a zero-tolerance policy toward street racing.

Residents have also reached out to City Councilor Gil Cedillo, asking that production be halted, Kevitt said. Cedillo did not respond to requests for comment.

They’re also calling on NBCUniversal to deliver on its promise of “social impact.”

“We ask them to live up to their own statements of social responsibility and stop doing things that glorify street racing and not take responsibility,” Kevitt said. “If they want to benefit from this, they have to invest money back to help the affected communities.”

Street Racing Kills founder Lili Trujillo Puckett experienced the damaging effects of street racing firsthand when her 16-year-old daughter Valentina was killed in 2013. Valentina was driven home sleeping in the back seat and the driver decided to take part in a street race. She was the only one who died in the accident.

After Valentina’s death, Trujillo Puckett found that street racing in Los Angeles was getting worse and worse. She recalls the pain after a mural painted in honor of Valentina crashed into a car less than two months after it was created.

She founded Street Racing Kills to share valuable information about the dangers of street racing with youngsters. Her organization is helping residents of Angelino Heights in their endeavors.

“Instead of making the problem smaller, I grew bigger as an organization on my own with no funding,” Trujillo Puckett said. “The Fast & Furious franchise has so much power to help us save lives. We want to make sure they at least take responsibility and help us nonprofits that are out there.”

Trujillo Puckett said she has reached out to NBCUniversal several times over the years asking for assistance in spreading safe driving messages. She did not receive an answer.

“Do something to help us save lives. That’s all we want,” Trujillo Puckett said. “Add some kind of message to the film and make it in honor of my daughter Valentina and all the others who died in road racing and those takeovers.”

Univision Mujer de Nadie Spoilers: Casilda gets in deep with Alejandra, and Lucía might be waking up

‘The Young And The Restless’ Spoilers: Will Audra Charles (Zuleyka Silver) Be Paired Up With Adam Newman (Mark Grossman)?