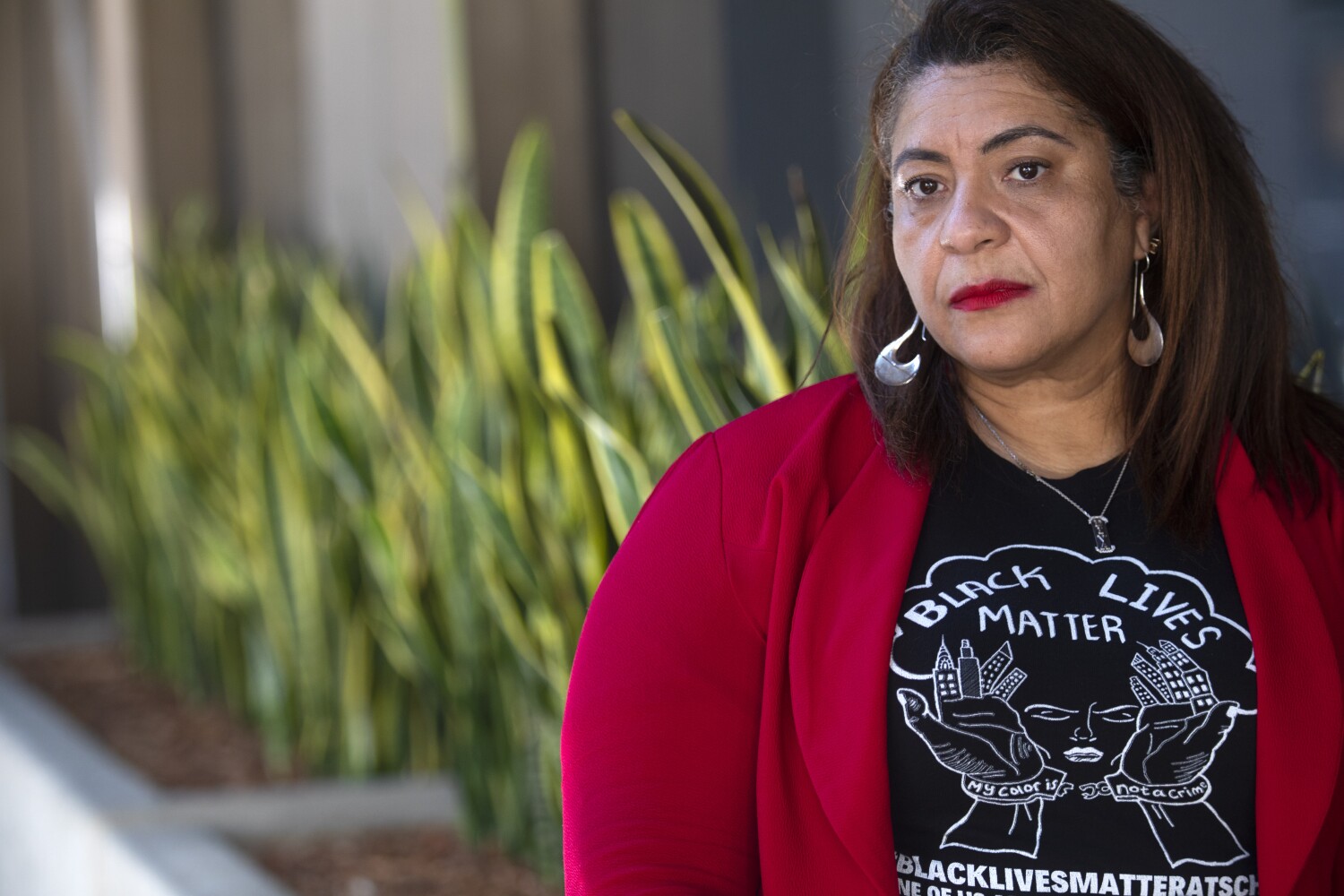 In its first conflict under Los Angeles school principal Alberto Carvalho, the teachers’ union has filed a complaint alleging the district acted illegally by adding four extra days to the upcoming school year and demanding that the optional days be removed To get picked up.

The extended school year has become a key part of academic recovery and union opposition is significant public dispute between the new government and the union. Carvalho became superintendent in February.

The extra school days are optional for both teachers and students and would be scheduled at critical times in the school year – for example at the 10-week semester mark and before final grades are due. Classes will not be meeting in the regular format these days and schools will have to adjust how the day can best be used to help students. Schools need to determine who wants to participate and teach, and develop a plan to make the most of the extra teaching time.

Although the extra days are optional, state law required the district to go to the negotiating table before approving them, which the union did not do, the union alleges in the complaint.

“Educators are the ones who are in the classroom day in and day out, not Supt. Carvalho, but they are left out of conversations about how to most effectively invest in student learning,” said Cecily Myart-Cruz, president of United Teachers Los Angeles, in a statement. “Instead, the district has chosen to make hasty decisions that will have more negative consequences for both educators and students.”

The district defended the process by which the additional days were approved.

“Los Angeles Unified has met and will continue to meet with UTLA to discuss work and academic calendars,” the district said in a statement. “UTLA recently levied an unfair practice charge regarding purely optional days that allow teachers the opportunity to work with small groups of students who may need additional tuition. Additional payment will be offered to teachers who choose to participate. The district looks forward to further discussions with UTLA on this and other topics as we work together for the school communities we serve.”

The complaint was filed Monday, according to the union, which announced the lawsuit on Tuesday.

The school board approved the extended school year in April. The promotion included the addition of three days of paid teacher training.

The union claims the money earmarked for the longer school year, estimated at $122 million, would have been better spent on other strategies.

“These funds could be better spent on programs that have been shown to have a positive impact on student learning, including establishing smaller class sizes, hiring more counselors, psychiatric social workers and school psychologists, and investing in teacher training,” the statement said Labor union.

Union members are currently working under a contract that expired at the end of June. Among other things, the union is seeking a 10 percent pay rise for each of the next two school years, starting this fall.

During his government’s first back-to-school address, Carvalho said all staff deserved higher pay, but he didn’t go into specifics.

District officials have said they plan to negotiate a new and full employment contract with the teachers over the summer, but the union’s negotiating team was unavailable during that time. The district has made a commitment to all workers’ unions to maintain current levels of health care.

Filing the complaint would not prevent the country’s second-largest school system from executing its schedule as intended – pending an adverse future ruling.

The complaint was filed with the California Public Employment Relations Board, which would investigate the allegations. The union wants the Labor Authority to force LA Unified to “immediately withdraw its four expedited days and return to the status quo.” This remedy would allow LAUSD to finally negotiate in good faith the amount and distribution of employees’ workdays (voluntary and mandatory) and other consequent terms of employment prior to implementation.”

Memo: Deputy who kneeled on inmate’s head won’t be charged