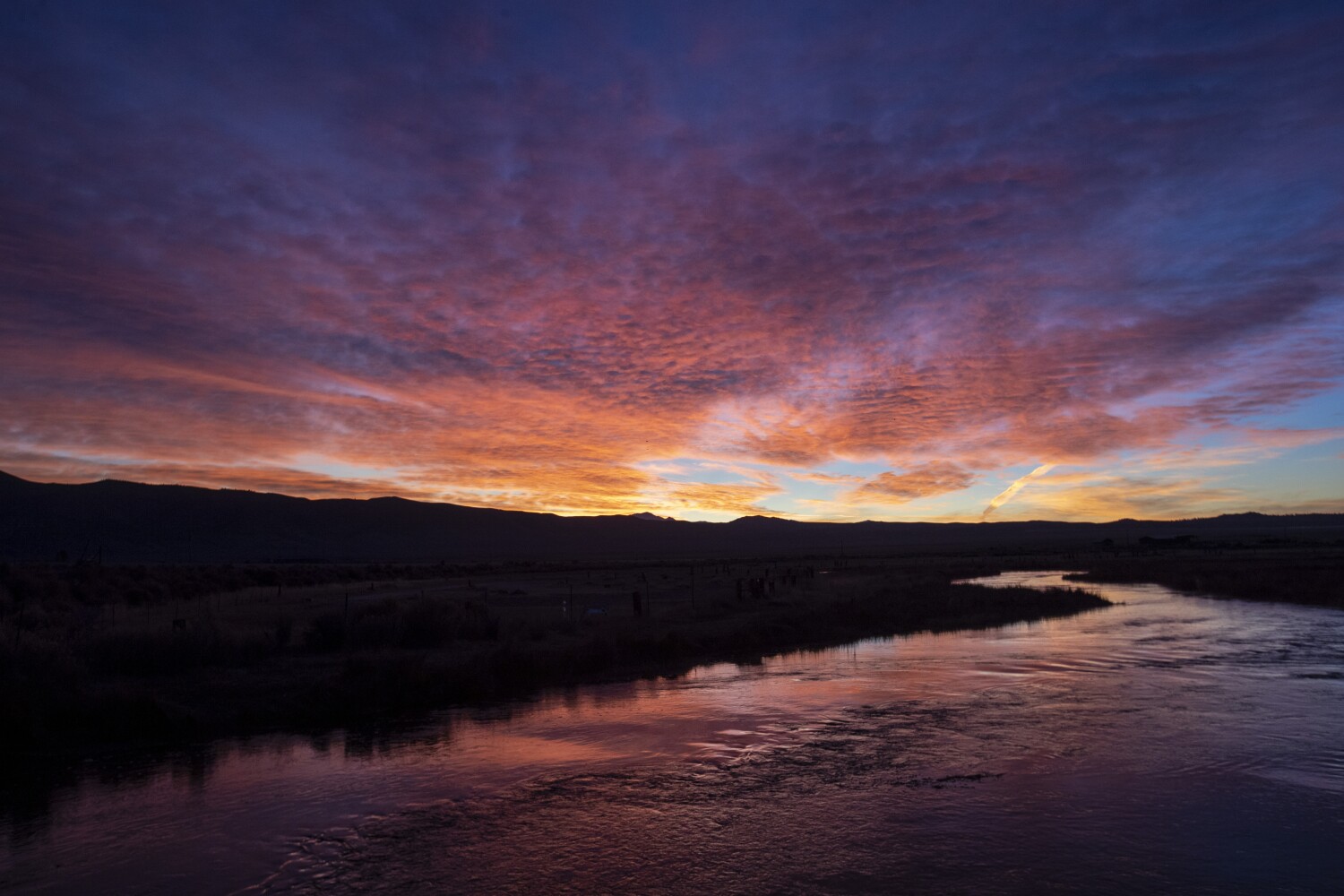 A state appeals court has overturned a judge’s ruling that would have required the Los Angeles Department of Water and Energy to conduct an environmental assessment before making annual decisions about water delivery to rangelands it owns east of Yosemite.

The city authority said Thursday the previous ruling “set an impossible standard” as it faces the complex challenges of servicing taxpayers and meeting environmental demands in times of drought, dwindling snow cover and changing water availability.

The appeals court reversal ensures the agency “remains the flexibility needed to balance the state’s strained water resources with the needs of people and the environment,” said Anselmo Collins, senior assistant general manager for Water systems of the LADWP.

A lawsuit filed against the agency by Mono County and the Sierra Club was prompted by new leases the agency proposed in 2018 that suggested ranchers on their 6,100 acres in the Long Valley expect little to no irrigation water upon renewal, according to court documents should.

The plaintiffs accused the agency of attempting to implement the new water policy while the 2010 leases were still in effect and before it had assessed its impact on habitat and livestock under the requirements of the California Environmental Quality Act.

The California Department of Fish and Wildlife also entered the fight on behalf of Mono County over concerns for the survival of one of the most legally contested birds in America, a genetically diverse clan of sage grouse that lives just on the California-Nevada border occurs.

However, the agency argued that its 2018 water allocation for the rangeland was approved under the terms of the 2010 leases that still govern the scenic grasslands, about 300 miles north of Los Angeles.

In a June 30 opinion that dismayed environmentalists and ranchers, the three-judge panel agreed with Los Angeles and reversed the trial judge’s decision.

Water rights in the area, she added, are owned by Los Angeles, and the availability of an annual allotment for irrigation “depends heavily on water availability and weather conditions: Because of this, irrigation water supplies can be reduced in dry years.” ”

It also concluded that the county’s lawsuit was filed after the statute of limitations had expired.

Plaintiffs claimed the reversal gave them a “Pyrrhic victory” as they asserted that the LADWP could not amend grazing leases without first conducting an environmental assessment.

“We’re better off now than we were in 2018,” said Stacey Simon, a Mono County attorney.

The DWP has provided approximately 5 acre-feet of water per acre per year to seven tenant farmers in Mono County for over seven decades, keeping their pastures fertile all summer long and lending splendor to the area’s hiking, biking, and fishing hotspots . (An acre-foot of water is about 326,000 gallons, more than enough to power two or three homes for a year.)

The Court of Appeals concluded that the agency has the right to reduce annual water allocations for livestock so long as it does not “terminate all water deliveries under the 2010 leases.”

On Thursday, the agency said it continues to provide water to ranchers in Mono County based on annual assessments. Since 2016, tenants have received more than 120,000 acre-feet of water.

It also said it was preparing to begin an environmental review of the new lease proposal. According to the DWP, no changes will be made to the existing leases until the review is completed.

Regardless of the appeals court’s decision, Collins said, “Our Mono County operations will continue to protect the unique environment that serves as habitat for the bistate sage grouse.”

Los Angeles acquired the land in the early 1900s, when city agents posed as ranchers and farmers to buy water rights in Mono and nearby Inyo counties with the goal of building an aqueduct to meet the needs of the growing metropolis to the south cover up.

Since then water wars have determined the region.

Photos: Protests erupt in support of Iranian woman who died in police custody