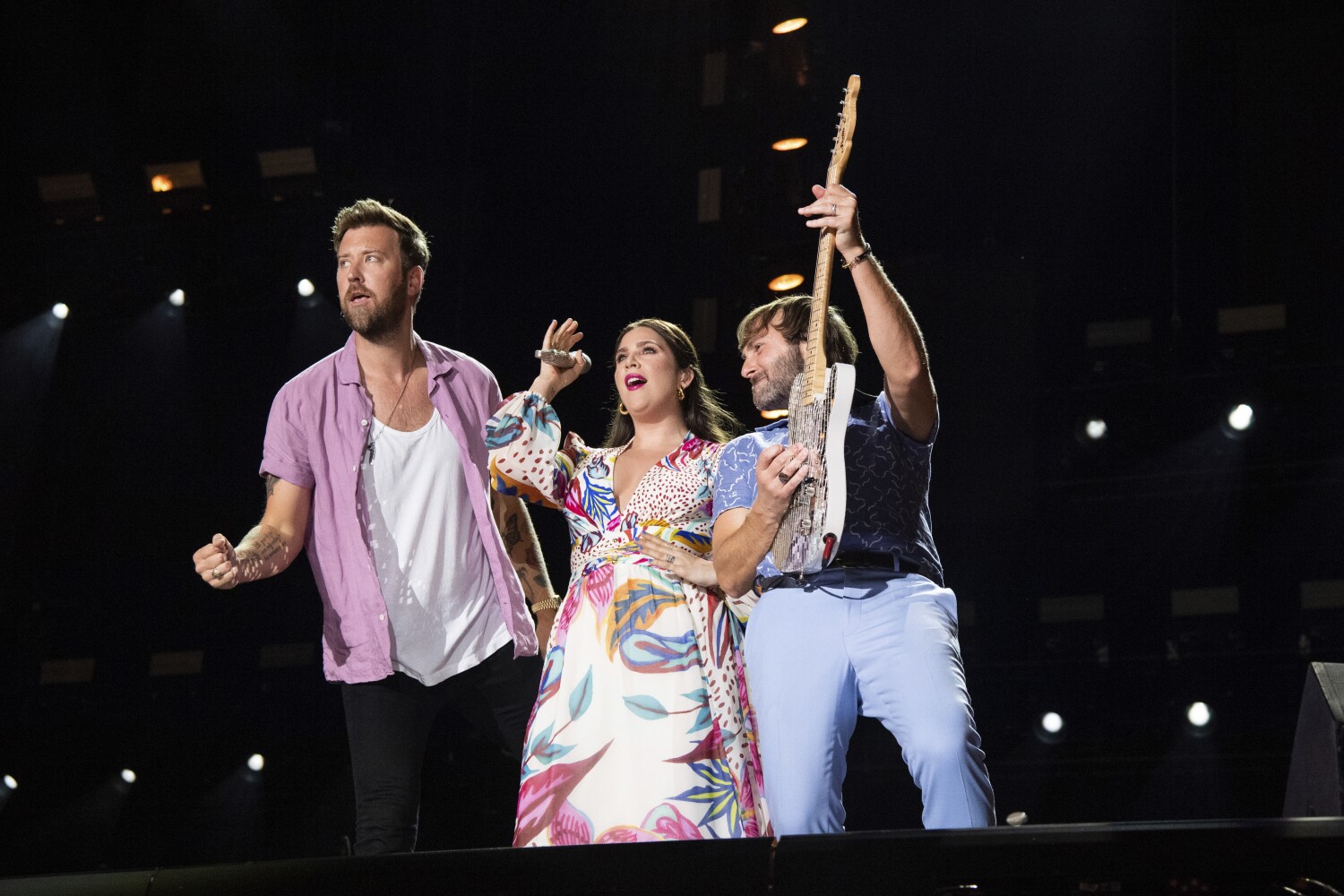 Country music group Lady A has canceled the remainder of their 2022 tour as singer Charles Kelley embarks on “a journey to sobriety”.

“We have decided to postpone our Request Line Tour to next year,” the band said in a statement Thursday, updating ticket holders of the “tough but important decision.”

“We’re a band, but more importantly, we’re a family,” the statement continued. ⁣⁣We are proud to say that Charles has embarked on a journey to sobriety. So now, to be the healthiest, strongest and most creative band we can be, with the support of our families and our team of professionals, Lady A will take the time to get through this together. We are still at the beginning of this journey, but we are determined to do what best prepares us for many more years together.”

The “real-time” update, they said, will be followed by updates from ticket holders’ outlets.

“We look forward to making 2023 our best year yet!” said the group, signing “with love.”

Other performances are also being rescheduled, including a show at the Nebraska State Fair on September 3.

Known for the hits “Need You Now” and “Just a Kiss,” the Grammy-winning group consists of Kelley (brother of pop singer Josh Kelley), Dave Haywood and Hillary Scott.

Lady A was scheduled to kick off the 21-date, back-to-back-night tour on August 13 at Nashville’s famed Ryman Auditorium. Announcing the tour in April, the group said the intimate series of shows would feature a hit-packed set and would encourage interaction with fans – concert-goers could “request songs directly, meaning no two shows are alike.”

They are still expected to release “Told You I Could Drink”. a collaboration with country artist Breland, on Friday. Though Kelley, 40, hasn’t spoken much publicly about his struggles, he did reference it when promoting the single on Instagram on Monday

“Fire for this one,” wrote the singer and guitarist. “Ironic since I stopped drinking haha.”

The band’s 2019 album Ocean also included a track called “Be Patient With My Love,” which Kelley co-wrote and considered his “autobiography,” the Tennessean reported. The song is about his struggles with alcohol and spirituality, he told People magazine at the time.

Formerly known as Lady Antebellum, the group shortened their name in June 2020 to distance themselves from the racist pre-Civil War history that their original nickname conjured up. The name change prompted a legal battle – and a counterclaim – with veteran blues singer Anita White, who had performed as Lady A for decades. The lawsuits appeared to have been settled earlier this year when both parties began working under the stage name Lady A.

Something is making the Earth spin faster and days shorter

Burgers and fries get a plant-based makeover – Makini’s Kitchen