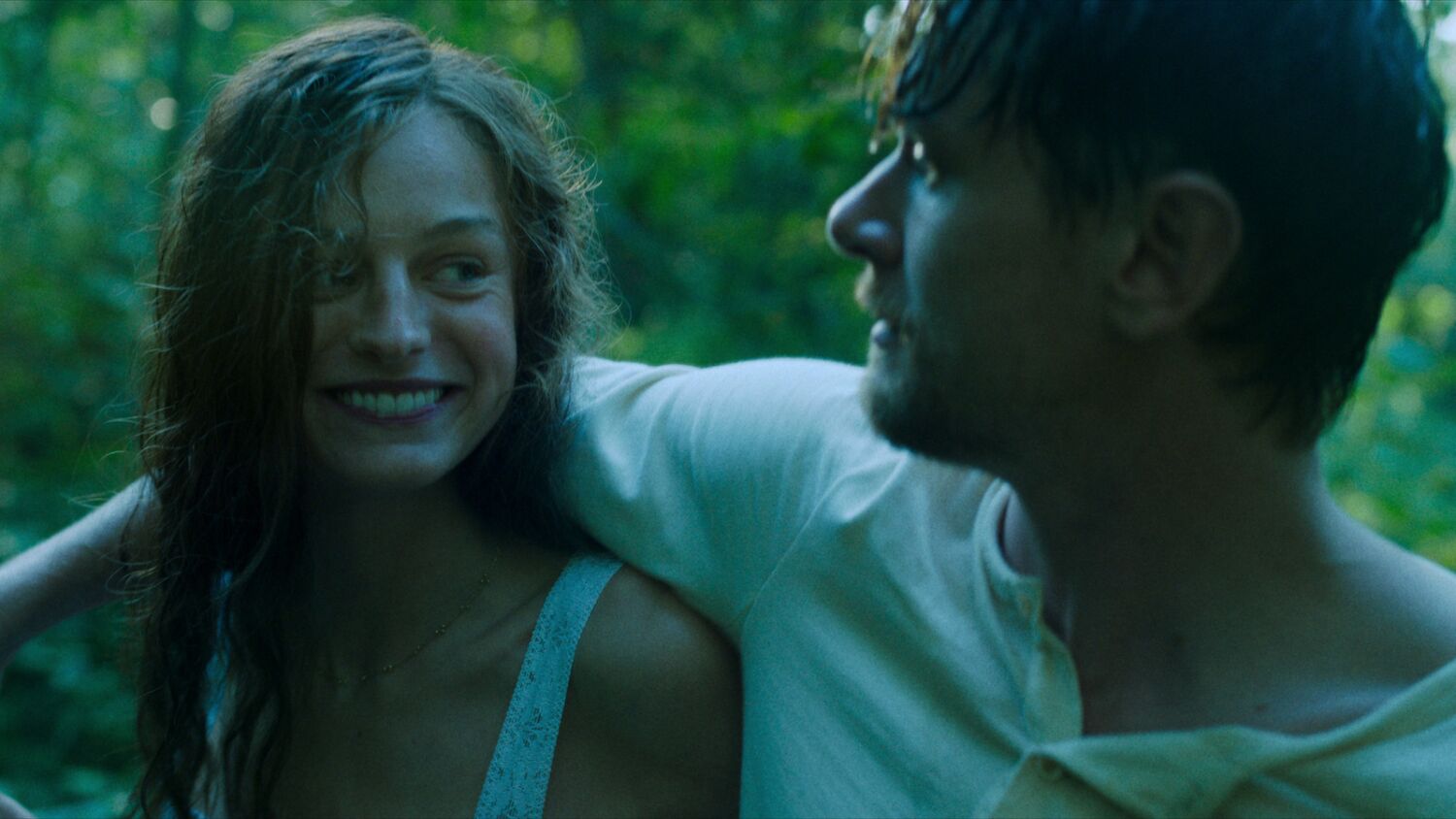 How, then, does the latest film version – starring English stars Emma Corrin (the first Diana in ‘The Crown’) and Jack O’Connell as Lawrence’s cross-class tryster in the throes of a once-in-a-lifetime fervor – fare in the age of body positivity, male-gaze ​​Fatigue and the Boink Athons of Bridgerton and Outlander? As brought to life by French filmmaker Laure De Clermont-Tonnerre, whose second film this is after her wonderful debut The Mustang, I’d say the display of passion this time around is no different than expected from a cool adult indie, but its dramatic , overall artistic weight never really rises above that of a solid “masterpiece theater” narrative.

Where this “Lady Chatterley” stands out is in the attitude of her title character, as if it were a first-person romantic journey from wedding excitement to marital disillusionment in a suffocating estate, and then to physical and spiritual conversion in the surrounding woods O’Connell’s male, good-eyed gamekeeper. And Corrin is up to the task. Aside from the requirements of intimacy, the actor (who uses she/she pronouns) brings playful physicality and expressive blushes to all of her scenes – whether lonely or laughing, irritated or encouraged. It’s a star performance, the light of intelligence practically shining from the eyes of this awakened woman.

And those eyes tell many of the best stories here. They sparkle with hope in the early scenes as everyone believes a happy marriage – and Chatterley heiress – is assured between the bubbly, fiery Constance (Corrin) and the baronet Clifford (Matthew Duckett). However, when the Great War cripples Clifford’s legs, life in Wragby becomes a secretary and nurse for Connie, affecting her increasingly busy husband, while her own need for human affection grows into a nagging thirst.

When she meets working-class gamekeeper Oliver Mellors, those baby blues signal that she’s finding a kindred spirit in pain, search and sensitivity – all reflected beautifully in O’Connell’s harsh but warm Derbyshire accent. He’s also a war veteran, but his wounds are those of a bad marriage, and like them he reads. (Screenwriter David Magee puts Joyce on his cabin shelf, a nod and wink to DH Lawrence’s fellow banned books club.)

However, Connie and Oliver’s language they have learned together is sensuality, whether practiced in his cabin when the sunlight filters through the slats, or outside among the trees and flowers. But these scenes are never as erotic as they should be; They feel rushed and restless, the camerawork and editing reluctant to land on carnal delight, and they are characterized by a lighting scheme and color palette in Benoit Delhomme’s cinematography too diffuse and monochromatic to suggest a torrent of thriving emotion. When Connie wears yellow or red clothing, it is often more vivid than the actors’ skin tones, ostensibly at the height of ecstasy. Clermont-Tonnerre’s emphasis on playfulness and energy is understandable, but the opportunity to bring layered epic back to the film’s sex feels lost.

As the infidelity conspiracy moves toward class-bias reckoning and the moody, throbbing cello returns to Isabella Summers’ string-centric score, Corrin’s lively performance keeps us in suspense. But also Joely Richardson – a former Lady Chatterley herself (star of the aforementioned ’90s series) – plays the sensitive mine widow Mrs Bolton this time, and Duckett’s portrayal of the indifferent prejudice of the ruling class has just the right mix of ignorance and anger. The sex in this Lady Chatterley’s Lover may be mediocre this time, but there’s no denying it as Connie tells her husband about his callous treatment of everyone; in this day and age of terrible bosses, that’s considered the pinnacle.

8 Ways Google Home Can Help You in the Kitchen