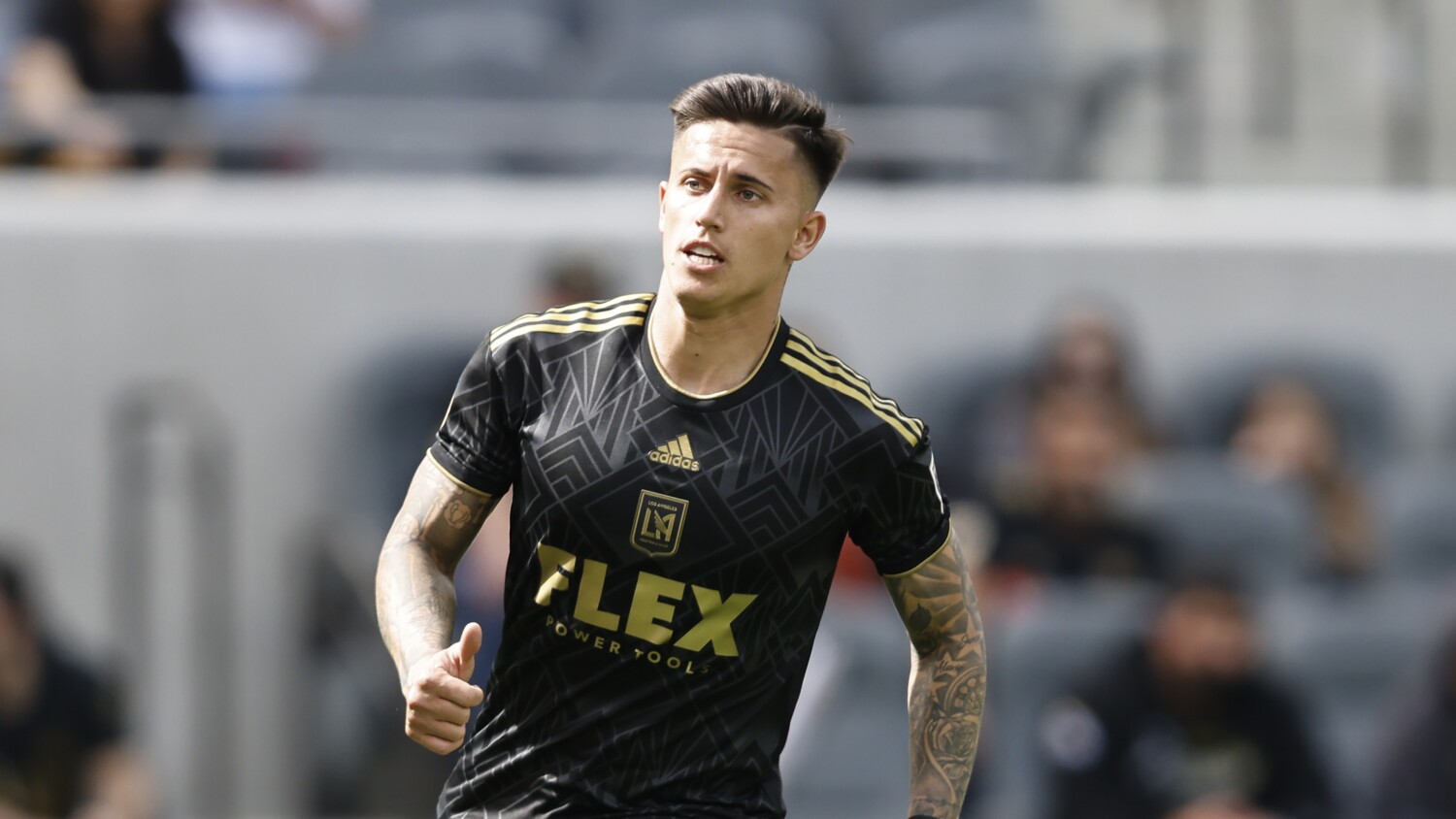 With the deadline for MLS teams to freeze their rosters in nine days, LAFC and Galaxy made big moves on Wednesday, with LAFC transferring designated player Brian Rodríguez to Mexico’s club América and Galaxy adding Uruguayan international Martín Cáceres.

For LAFC (18-5-3), Rodríguez, 22, clears a squad spot and paves the way for the team to sign Spanish free-agent winger Cristian Tello, 31, on a multi-year deal. This was a productive summer for LAFC general manager John Thorrington, who added five-time Champions League winners Gareth Bale, Euro champions Giorgio Chiellini and Gabon national team forward Denis Bouanga to a team that led the league, before any of these deals have been completed.

Cáceres, 35, a defender who has played for Barcelona, ​​Juventus and Sevilla and at three World Cups for Uruguay, signed with Galaxy for the remainder of the 2022 season, with a club option for 2023. Cáceres signed as a free agent and the deal was funded with no grant money, meaning his annual salary is under the maximum MLS budget fee of $612,500.