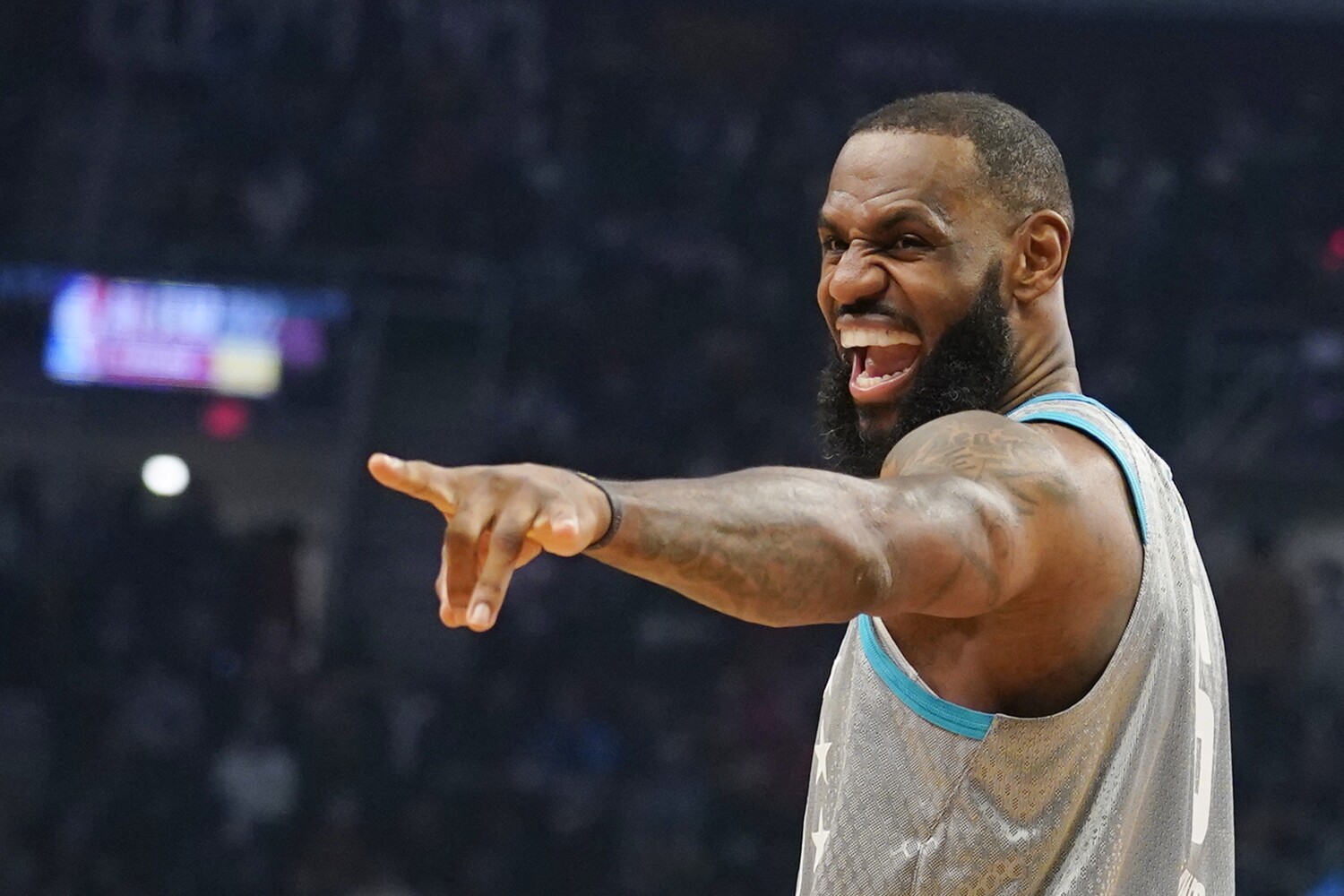 LeBron James is a billionaire, a title from Forbes magazine.

In addition to nearly $350 million in career earnings in the NBA, James’ business interests pushed him to cross the threshold, making him the second athlete to cross the financial milestone, the magazine said.

Entering the final year of his contract with the Lakers (James is eligible for an extension), his off-court income is now less than what he makes playing basketball. Among his biggest investments is his manufacturing company – SpringHill Co. – and a stake in Fenway Sports Group, which owns Liverpool FC

James, 37, is tipped to pursue a bigger role in team ownership after he retires from basketball.

The only other basketball billionaire was Michael Jordan, but he didn’t reach this milestone until his retirement as his investment in the Charlotte Hornets increased in value.

James sold a minority stake in SpringHill in October, valuing the company at $725 million.

“A lot of people believed we were going to fail. Saying I made a big mistake inviting my friends in to run the business side of what we wanted to do,” James said of founding SpringHill. “And we took that as motivation. We also use it as a stepping stone to getting better. Because we didn’t know it all. We know that.