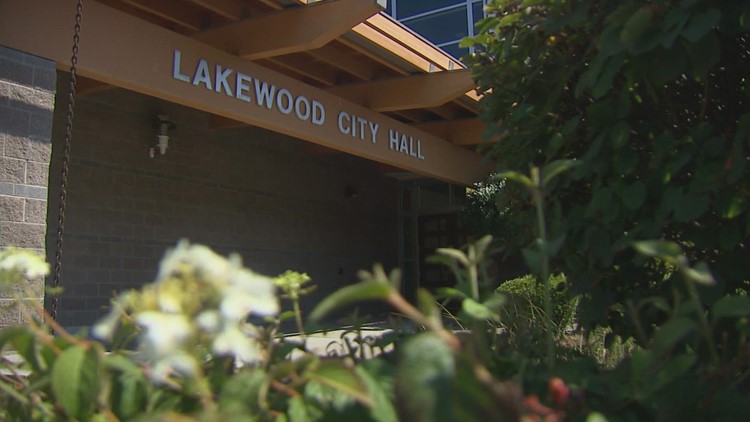 The City of Lakewood was recognized as one of eight winners of Washington State’s Smart Communities Award.

The chapter outlines a variety of policies and actions aimed at protecting the environment while making room for Lakewood’s anticipated growth.

According to the state Department of Commerce, cities like Lakewood can serve as role models for other Washington communities in addressing issues such as housing shortages, climate resilience and equity in community development.

Mayor Jason Whalen said Lakewood prides itself on the city’s natural beauty and works to improve the environment for the benefit of residents.

“Lakewood is really trying to embrace and enhance its natural surroundings and, over time, make the city more livable and climate-friendly,” he said.

However, Christina Manetti of the Garry Oak Coalition said she was surprised the city received the award after noticing a worrying trend in Lakewood’s trees.

“They like to talk about expanding the tree canopy,” she said. “At the same time, they are cutting down or having cut down hundreds of trees, including the Garry Oak.”

Mayor Whalen said the city will make tree preservation in Lakewood a priority to move forward.

“One of the recommendations in the Tree Protection Code is not to exempt properties in light industrial zones from tree ordinances,” Whalen explained. “In years past it’s been exempt, as have certain residential-size lots, so these are some of the recommended changes that are being made.”

Other guidelines in Lakewood’s plan include building and improving the city’s road network. Other projects have already been completed, such as the installation of LED lighting for all of the city’s 2,372 street lamps and all of the city’s 69 traffic signals.

Whalen added that the city will need time to fully implement all of the chapter’s policies, stressing that Lakewood’s efforts are part of a larger effort to address climate change in the Puget Sound area.

Meanwhile, Manetti says preserving Lakewood’s environment must be a priority for city leaders before it’s too late to fix it.

“If they’re not careful, they’re going to help turn Lakewood into a wasteland,” she said.