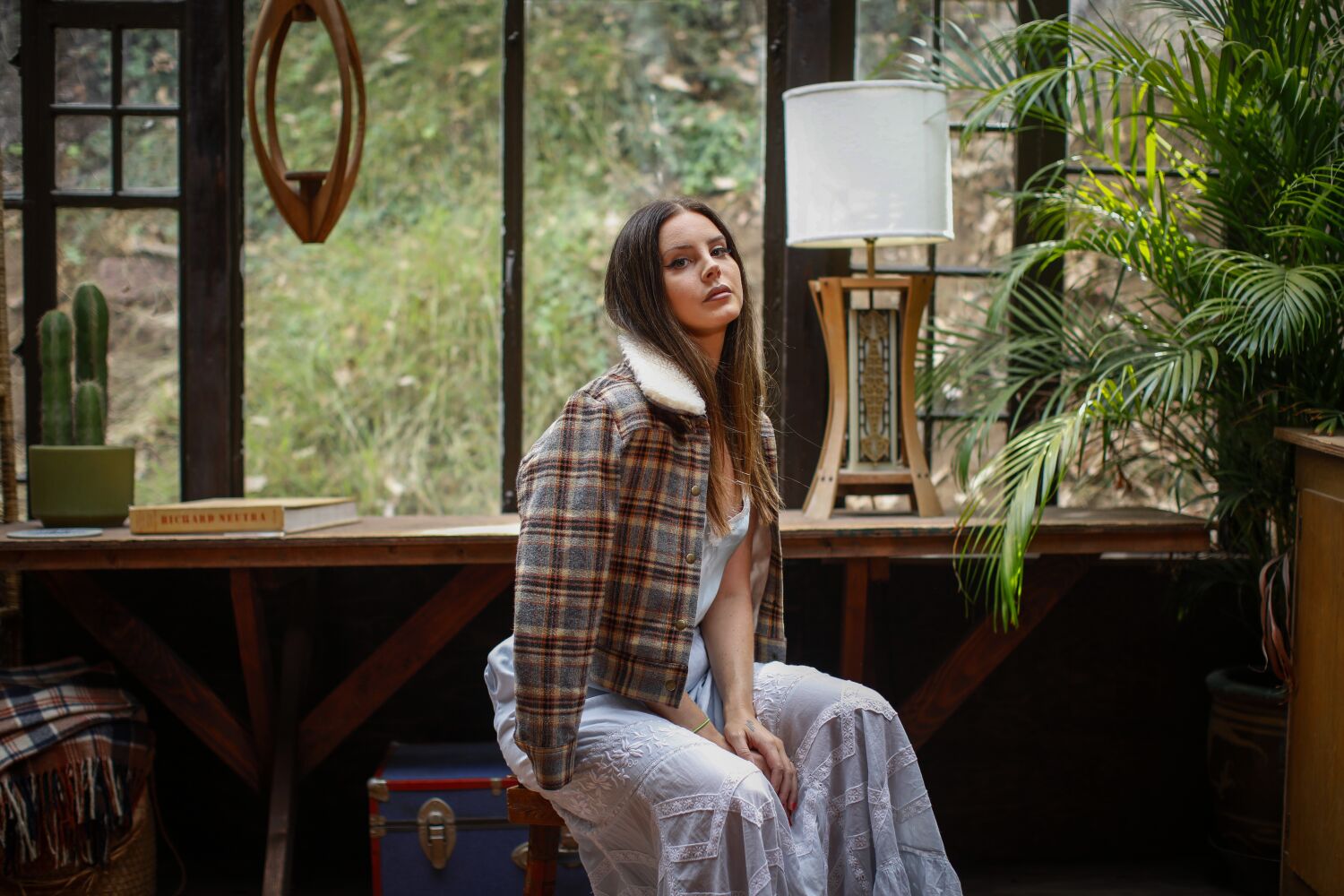 Lana Del Rey is back with Southern California on her mind again.

The Los Angeles-based singer-songwriter Wednesday released a new single, “Did You Know That There’s a Tunnel Under Ocean Blvd,” the title track of her ninth studio album, which she has announced will be released March 10.

The song is a mournful, slow-rolling piano ballad lacquered with gleaming old Hollywood strings. The song appears to have been inspired by “a long-forgotten Art Deco pedestrian tunnel,” as The Times described it in 1992, that “lies beneath Ocean Boulevard on Pine Avenue” in Long Beach. According to The Times, the tunnel – which has a domed ceiling and is 55 meters long – was built in 1927 “so that beachgoers could avoid busy roads”.

“Did you know there’s a tunnel under Ocean Boulevard? / Mosaic ceilings, painted tiles on the walls,” Del Rey sings with her signature femme fatale sigh, “I can’t help but feel kinda like my body, my mind, my soul / Handcrafted beauty sealed by two men – Walls made.” She goes on to refer to Camarillo, Harry Nilsson, and “Hotel California,” and begs someone to “f—put me to death, love me until I love myself.”

Did You Know That There’s a Tunnel Under Ocean Blvd is the follow-up to Del Rey’s two 2021 LPs, Chemtrails Over the Country Club and Blue Banisters, and will be released almost four years after the critically acclaimed ” Norman’s 2019 release F—ing Rockwell!’, which was loaded with LA iconography referencing Laurel Canyon, Long Beach, the Venice boardwalk and a bar where the Beach Boys used to hang out.

The new album was produced by Del Rey’s frequent collaborator Jack Antonoff, among others, and features contributions from Jon Batiste, Father John Misty and Antonoff’s band Bleachers. Earlier this year, Del Rey released a cover of Father John Misty’s song “Buddy’s Rendezvous” and appeared on Snow on the Beach, a track from Taylor Swift’s Midnights album.