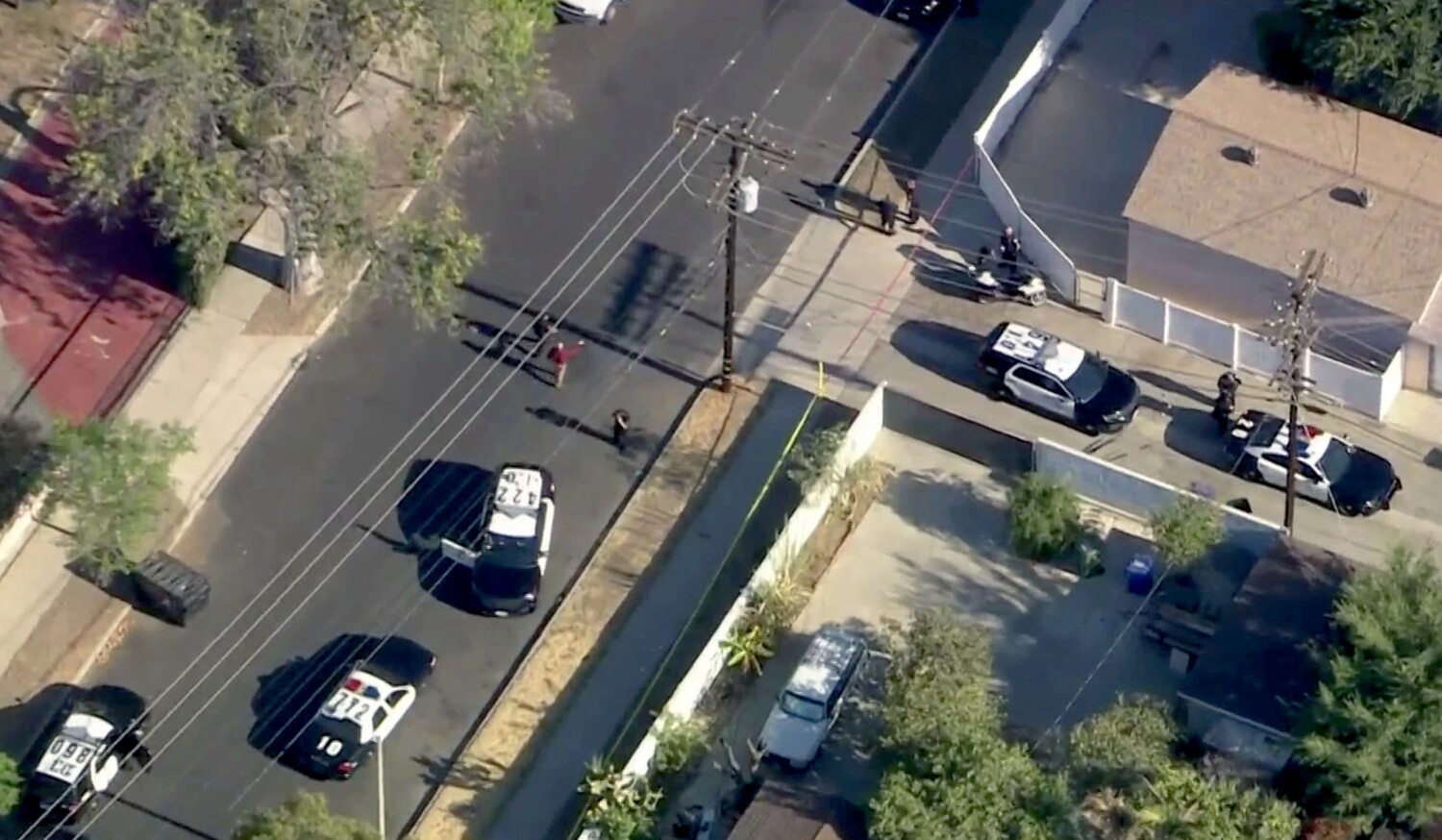 A man was shot dead by police in Lake Balboa Wednesday morning after officers responded to a call about a man allegedly armed with a machete, the Los Angeles Police Department said.

Details about the incident were still scarce, but police received the call about the gunman on the 17000 block of Sherman Way around 7 a.m., according to LAPD officer Tony Im. Police told the City News Service that the man was in be in their twenties.

It was not immediately known what led to the shooting.

The man was taken to a nearby hospital. His condition was not immediately known.

Venus Williams receives wild-card entry from USTA for US Open