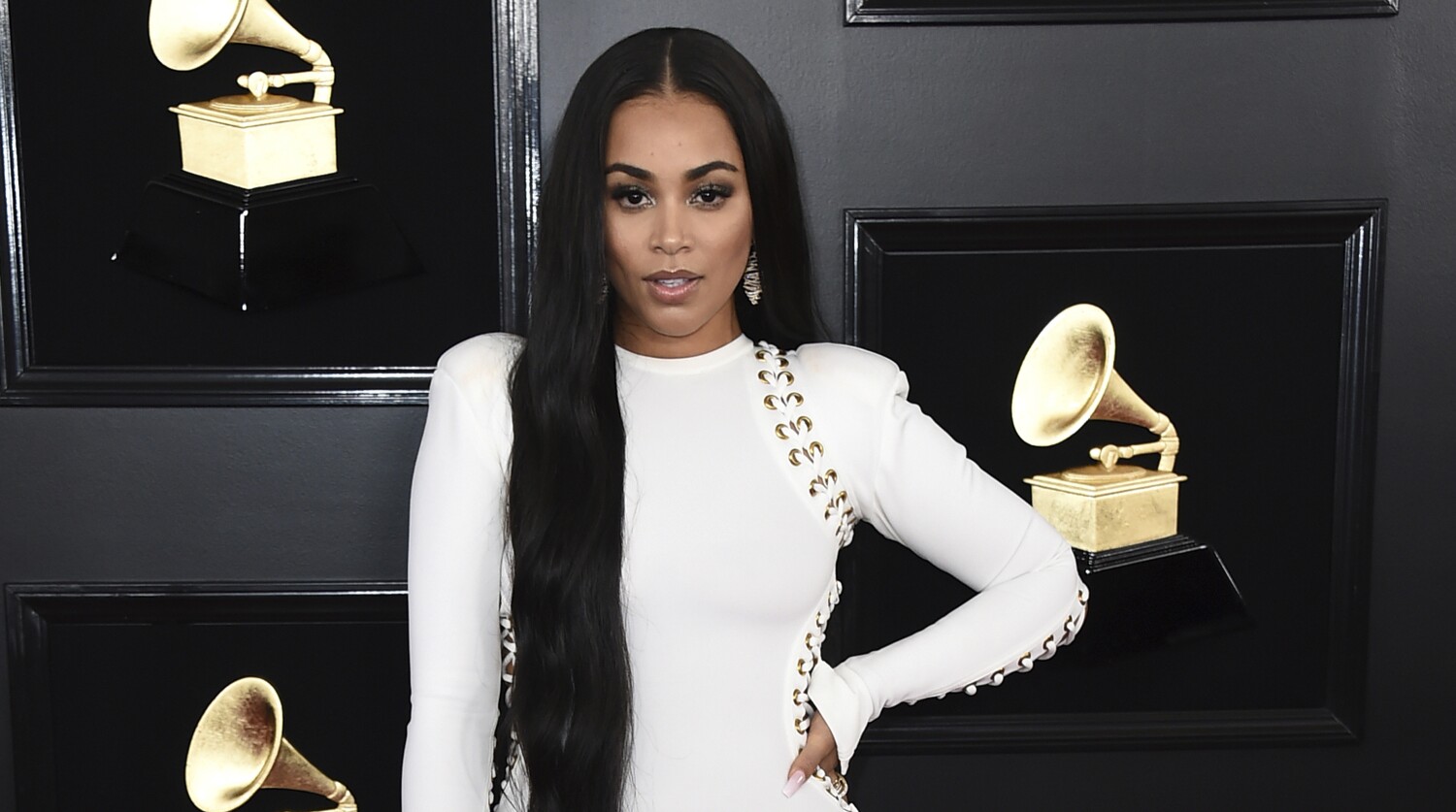 Lauren London loves Los Angeles, the city where she was born and raised. But after her partner, rapper and entrepreneur Nipsey Hussle, was killed in 2019, she’s finding it hard to want to stay.

Speaking to radio personality Angie Martinez on her new podcast, Angie Martinez IRL, London outlined her grieving process and how she’s healed in the three years since Hussle’s murder.

Halfway through the conversation, Martinez asked if London had ever considered moving away from her hometown, noting how the constant references to her late partner across the city must weigh on her every day.

“It’s not easy,” London replied. “I want to keep moving. All I know is that it’s not the right time for my family.”

“I love LA, it’s tattooed on me,” she continued. “To the death of me I love LA but it’s too hard for me right now. He’s all over my house, I sleep and wake up with him on my mind, so I’m there. …

But she added: “I’m staying where I am now. I just don’t think it’s the right time for the rest of our family who loves us and wants to keep an eye on us.”

Speaking to The Times in 2021, London opened up about her healing process after Hussle’s death, after the pair had been together since 2013. Waking up early, starting her day on purpose, and building a deeper connection with God all helped her quest for peace, she said at the time.

“I try to wake up an hour before I get up,” she said. “I’ve definitely found that actually giving myself space to wake up actually makes me feel better.”

London also addressed the struggles to rediscover joy after tragedy.

“I think when really hard things happen to people, it’s just hard to imagine life will ever be sweet again,” she said. “So that’s something I’m relearning how to do.”

Newcomer Tianna Esperanza Is a Force