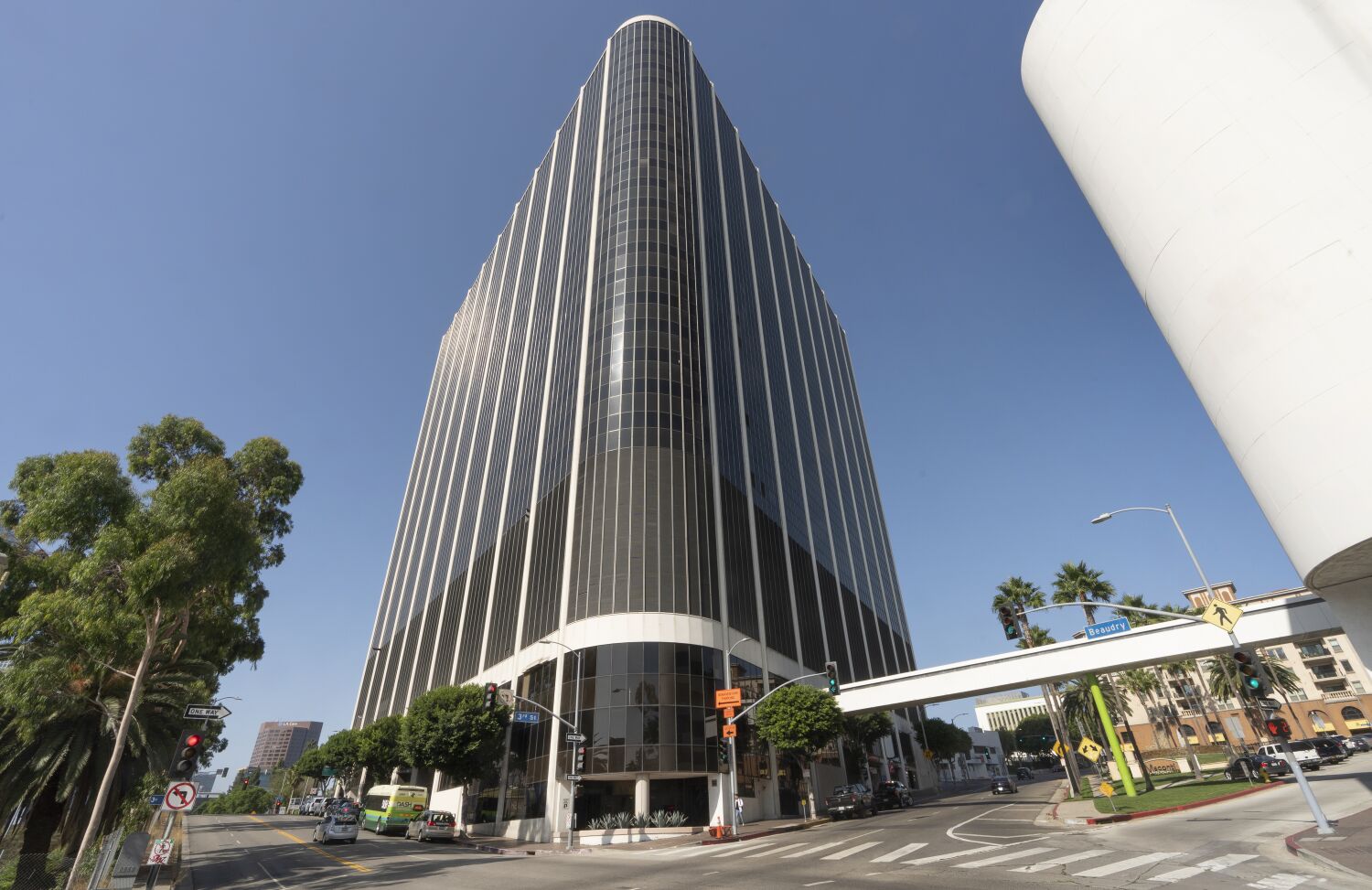 Two school district administrators at the Los Angeles Unified School convicted of failing to report sex crimes by a science teacher are being sued along with the district by a former student involved in the assaults for their role in covering up the sex abuse incident had fallen victim.

Administrators Jesus Angelo and Maria Sotomayor, formerly the principal and vice-principal respectively of South East High School, were previously convicted of violating the state’s reporting law. Neither presented a challenge to the offense in 2008 after failing to report to authorities that a 17-year-old girl had told them she had been sexually abused.

Despite heavy public criticism from prosecutors, both administrators were allowed to go back to school and were eventually promoted within LA Unified, according to the lawsuit and the victim’s attorneys.

As county employees, school administrators were required by state law to report any reasonable suspicion of child abuse.

“This case is the most blatant example of victim shame and the organized cover-up of child sexual abuse,” said Morgan Stewart, who represents the now 32-year-old victim who was promoted! That tells parents all they need to know about LAUSD’s abject failure to protect students from sexual predators.”

In 2007, forensic science teacher Jesus Salvador Saenz, a mentor to the then 17-year-old girl, molested, abused and raped the lawsuit filed last week. The student reported it to the two administrators.

“South East High School’s principal and assistant principal held the plaintiff in an administrative office, pressured her to retract her story, telling her she would get in trouble for reporting the crime and threatening her had,” the lawsuit states.

The lawsuit alleges that after swearing at the student for more than eight hours, Angelo and Sotomayor failed in their legal duties to protect the student, “perhaps their most important duty.”

Seven months after the student submitted this report to the Principal and Deputy Principal, Saenz was prosecuted and convicted of unlawful sex with a minor. Charges were brought against the administrators for failing to report the crimes.

In a legal claim, that officer claimed he received “highway therapy” and was transferred from the district to a location far from his home after exposing the principal and assistant principal, the lawsuit says. The officer claims he was transferred the day the two administrators were allowed to return to campus in 2008.

The victim, now 32, claims LAUSD fined her for reporting her abuse. In the lawsuit, she alleges she was accepted into a home school program, received her diploma, and was barred from attending the graduation ceremony.

Los Angeles Unified has paid out nearly $400 million in sex abuse judgments and settlements over the past few decades. In October, the district paid $52 million to settle a lawsuit brought by victims of wrestling coach Terry Gillard, who was 71 years old for sexual abuse at a local Boys & Girls Club and at John H. Francis Polytechnic High in Sun Valley prison sits.

Nicholas Goldberg: Between ‘kitchen table issues’ and the fate of democracy, which side won?