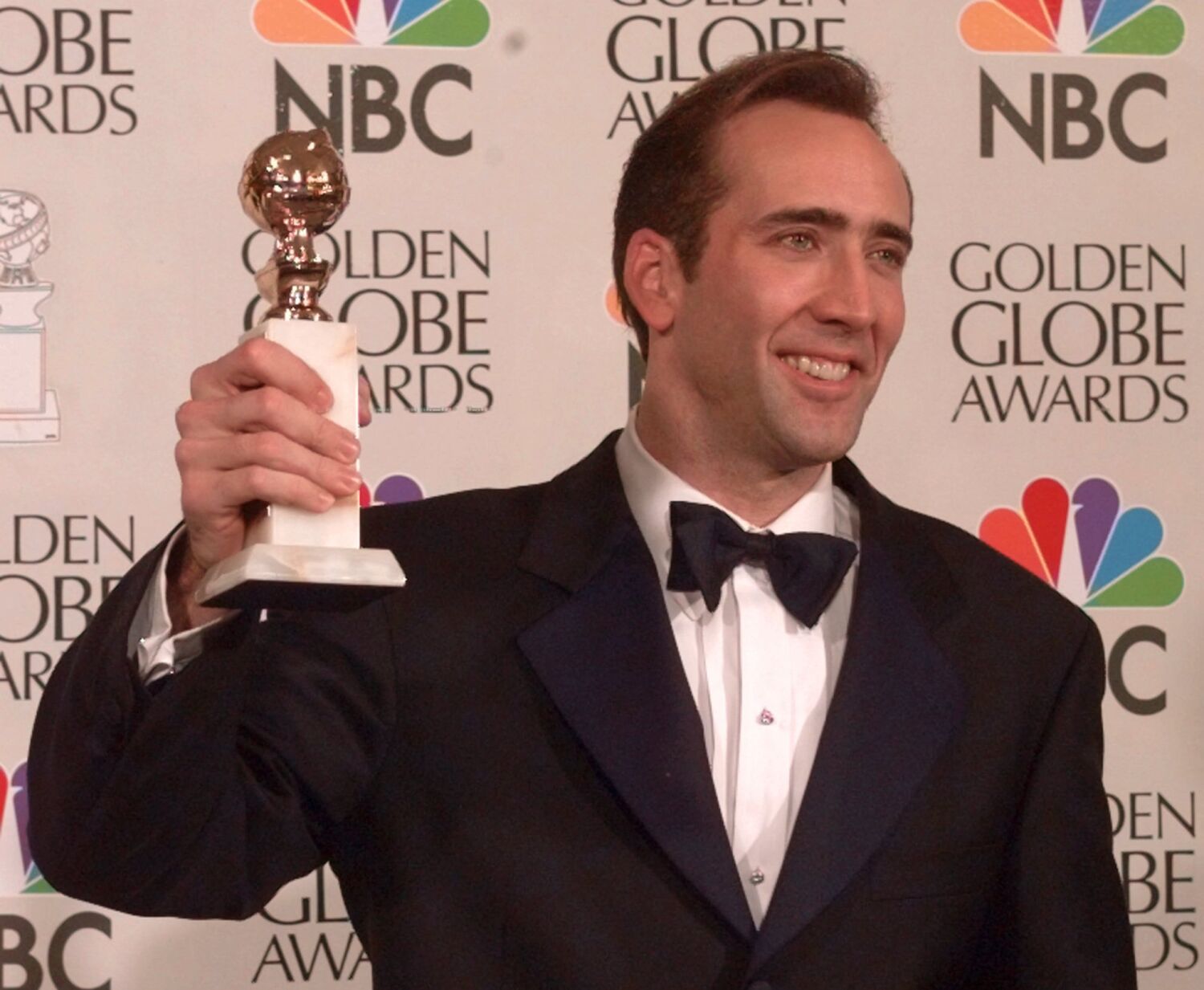 In a recent episode of It Happened in Hollywood Podcast, Figgis revealed that neither he nor Cage, who won an Oscar for his role in the 1995 film, each received the $100,000 they were promised to complete the film.

The drama, an adaptation of John O’Brien’s 1990 novel of the same name, follows suicidal and alcoholic Ben Sanderson (Cage) as he moves to Las Vegas, where he plots to drink himself to death. Along the way, he befriends a sex worker named Sera (Elisabeth Shue) and they embark on a turbulent journey together.

In addition to Cage, the film received three other Oscar nominations, including Lead Actress (Shue), Direction and Adapted Screenplay (Figgis).

However, Figgis bears no grudge against the studio.

“Anyway, I mean, you know, on a more philosophical note, of course, my career picked up speed again, and the next film I did I got paid really well,” he said. “And within a year [Cage] made $20 million a movie, so that was pretty good.”

The director would describe “Leaving Las Vegas” as “a labor of love” and say that he “actually would have done it for free”.

Figgis mentioned that Cage probably had more investment in the film, both financially and emotionally, than anyone else on set.

“And Nic, by the way, God bless him, even though he’s an eccentric guy, he basically funded pre-production in the sense that he took a suite at the Chateau Marmont for us to rehearse — he rehearsed by getting drunk every night.” so he could get into the mode,” Figgis said.

“No, he put his heart and soul into it, he really empathized with this character and the whole production and he was generous to everyone I have to say.”

During his Oscar acceptance speech, Cage mentioned the creative process behind the well-received film.

“$3.5 million budget, plus some 16mm film supplies and I’m holding one of those,” he said at the 68th Annual Academy Awards. “I know it’s not hip to say this, but I just love acting and I hope there will be more encouragement for alternative films where we can experiment and fast-forward into the future of acting.”

Reviewing the film by The Times in 1995, critic Kenneth Turan noted that the film was “one of the darkest love stories of all time” and praised the acting and direction: “‘Leaving Las Vegas’ is a film full of virtues, but hard to embrace . Beautifully put together, sensitively performed by Nicolas Cage and Elisabeth Shue, directed by Mike Figgis with aplomb and style, and making exceptional use of the musical score, this doomed romance is ultimately not as satisfying as it all might lead you to believe.”

Young Bleu Snaps On DJ Vlad: U Got What U Wanted White Man!!