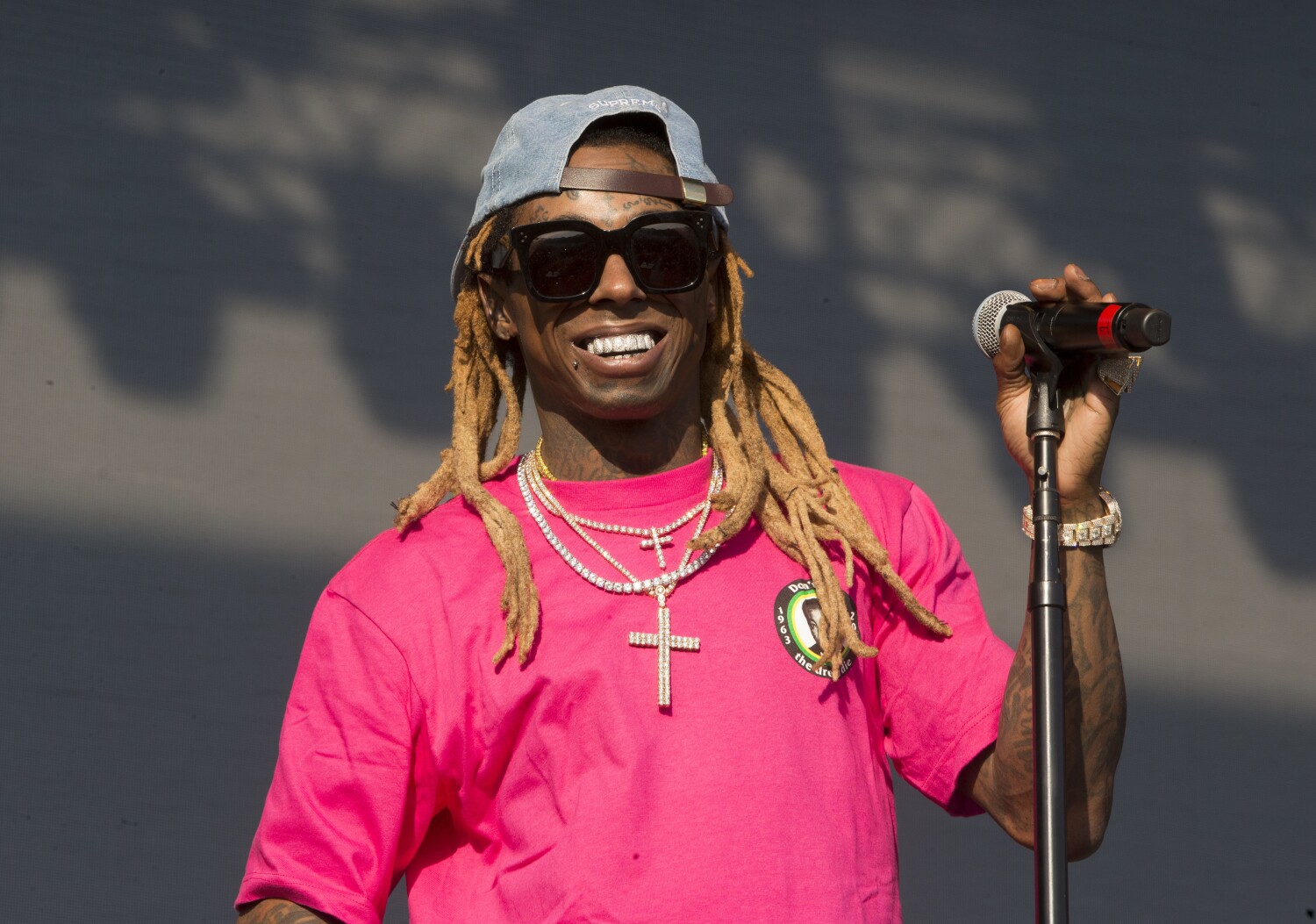 Lil Wayne will not perform at London’s Strawberries & Creem Festival on Saturday after organizers said the Home Office banned him from entering the country in a “last-minute decision”.

Wayne was set to headline the London festival and play his first show in the country in over a decade. However, Strawberries and Creem announced on Wednesday that they were forced to remove him from the lineup.

“Lil Wayne was refused entry to the UK directly by the Home Office in a last minute decision,” read a statement on the festival’s website. “We are deeply disappointed by this sudden and negative verdict. We’ve had very few notifications and the timing of the decision is obviously worrying for everyone involved – including Lil Wayne’s fans as well as the festival team.”

A reason for the Home Office’s decision was not immediately available and The Times has reached out to Lil Wayne’s team for comment.

To appease fans, the festival brought in Ludacris to replace Lil Wayne on Saturday night. The festival also offers Saturday ticket holders free entry to the Sunday table (overridden by Tems) or a discount on tickets for next year’s festival.

“Over the weekend we still have an incredible range of artists joining us,” the team said. Others billed for the performance include Mabel, Tion Wayne and Knucks.

Wayne has not yet commented on the late changeover. His removal from the lineup comes less than a week after he was tapped for the Migos at the Governors Ball Music Festival in New York City but was forced to withdraw just before the event citing “flight disruptions”.

In 2011, Lil Wayne’s UK visa application was denied, forcing him to cancel his European tour dates in the region. British immigration officials had cited his criminal record as he was released from prison in November 2010 after serving eight months for gun possession.

In November 2020, he was charged by a convicted felon with possession of a firearm and ammunition, though he was pardoned by former President Trump in 2021.

Soulja Boy Responds To ASAP Rocky: What Is You Talking About, Bro??