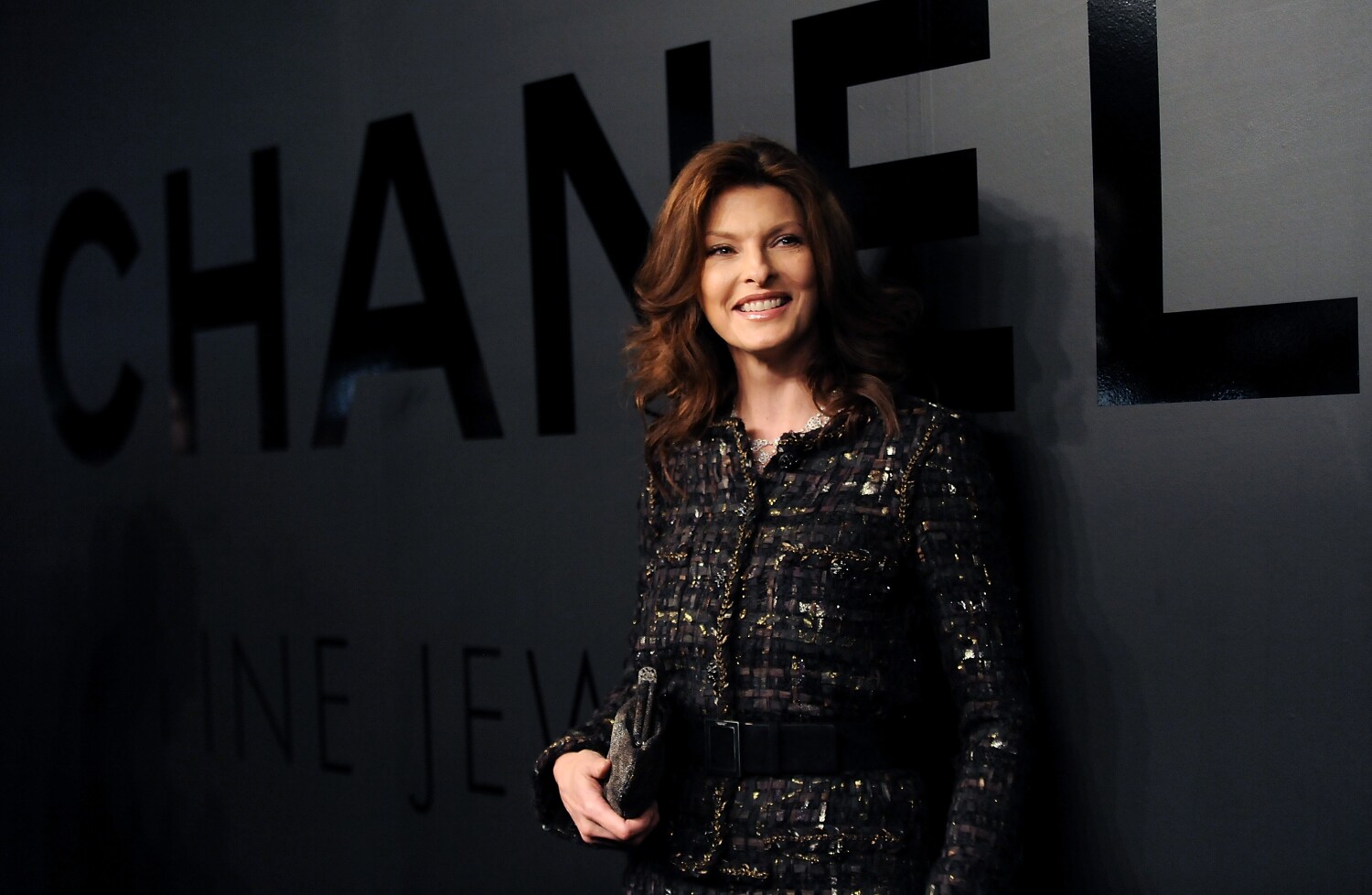 Welcome back to modeling, Linda Evangelista.

For the first time since revealing the ill effects of cosmetic surgery, the former catwalk star has teamed up with a luxury clothing brand for a new campaign. Over the weekend, Evangelista proudly shared a picture from her collaboration with fashion empire Fendi, which she won for the 25th anniversary celebrations of its Silvia Venturini Fendi-designed Baguette handbag.

In the photo, Evangelista can be seen with several baguette purses of different sizes while wearing cat-eye sunglasses, a gray turtleneck and a tower of pink baseball caps on her head.

“On September 9th, 2022 @Fendi will host a special runway show in New York City to celebrate the 25th anniversary of the #FendiBaguette… and two years later [Kim Jones] joined the Maison as Artistic Director of Couture and Womenswear,” read Evangelista and Fendi’s Instagram announcements.

In her own words, Evangelista added that she was “so grateful” to Jones and Venturini Fendi and the glamor and creative teams behind the photoshoot. Her comeback portrait was photographed by Steven Meisel.

Evangelista’s latest Instagram update comes a few months after she spoke to People magazine about her nightmarish experience with CoolSculpting – a non-invasive procedure by Allergan subsidiary Zeltiq Aesthetics that has been approved by the FDA to correct visible bulges Chin and jawline as well as chin reduce thighs, abdomen, flanks and back.

In September 2021, Evangelista claimed via Instagram that her body was “brutally disfigured” by the CoolSculpting procedure, which “did the opposite of what it promised.” The ’90s style icon even went so far as to file a lawsuit against Zeltiq Aesthetics Inc., which she accused of increasing her fat cells, not shrinking them, and leaving them “permanently deformed” until they appear “unrecognizable.”

As a result of developing paradoxical fatty hyperplasia — a rare side effect of freezing fat that she says she was never told about — Evangelista said she suffered physically, emotionally and professionally. The condition, she added, has resulted in her becoming a recluse living with social anxiety and agoraphobia.

“I loved walking the runway. Now I’m scared of meeting anyone I know,” the 57-year-old told People in February. “I can’t live like this anymore, hidden and ashamed.”

What is the Forest Question on TikTok? Relationship test goes viral

Swae Lee TRAPPED In An Elevator For 3 Hours!!