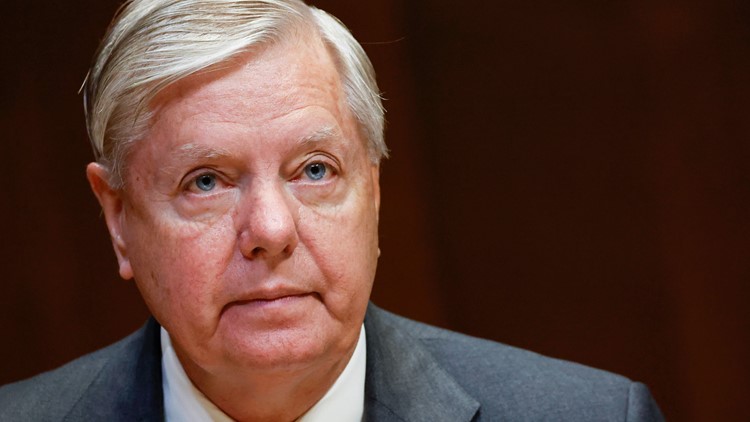 The White House has criticized the South Carolina senator’s proposed statewide 15-week abortion ban, saying it is “wildly out of step with what Americans believe.”

Graham’s measure has essentially no chance of moving forward as long as Democrats retain a majority in Congress.

The White House criticized Graham’s bill, saying it “would undermine women’s rights in all 50 states” and was “wildly at odds with what Americans believe”.

“President Biden and Congressional Democrats are committed to protecting Roe v. Wade in the face of continued radical moves by elected Republicans to put personal healthcare decisions in the hands of politicians rather than women and their doctors, threatening women’s health and lives,” said White House Press Secretary Karine Jean -Pierre, in a statement.

Graham’s home state of South Carolina is still trying to clarify regulations at the state level. The state ban from 2016, which was only enforceable in June, is currently in force. It bans abortions 20 weeks after conception.

South Carolina’s six-week ban is currently on hold as the state Supreme Court reviews whether it violates privacy rights.

Last week, South Carolina senators rejected a proposed ban on almost all abortions. Although Republicans had the majority of the votes to pass the ban, Republican Sen. Tom Davis threatened filibuster and the ban’s supporters could not get the extra votes to stop it.

Andrew Weil contributed to this report.

Moneybagg Yo Gets Back Together w/ Ari Fletcher … Once She Told Him She’s PREGNANT!

29 Best Chelsea Boots for Men in 2022: All the Slick, Streamlined Shoes to Wear With Everything Right Now