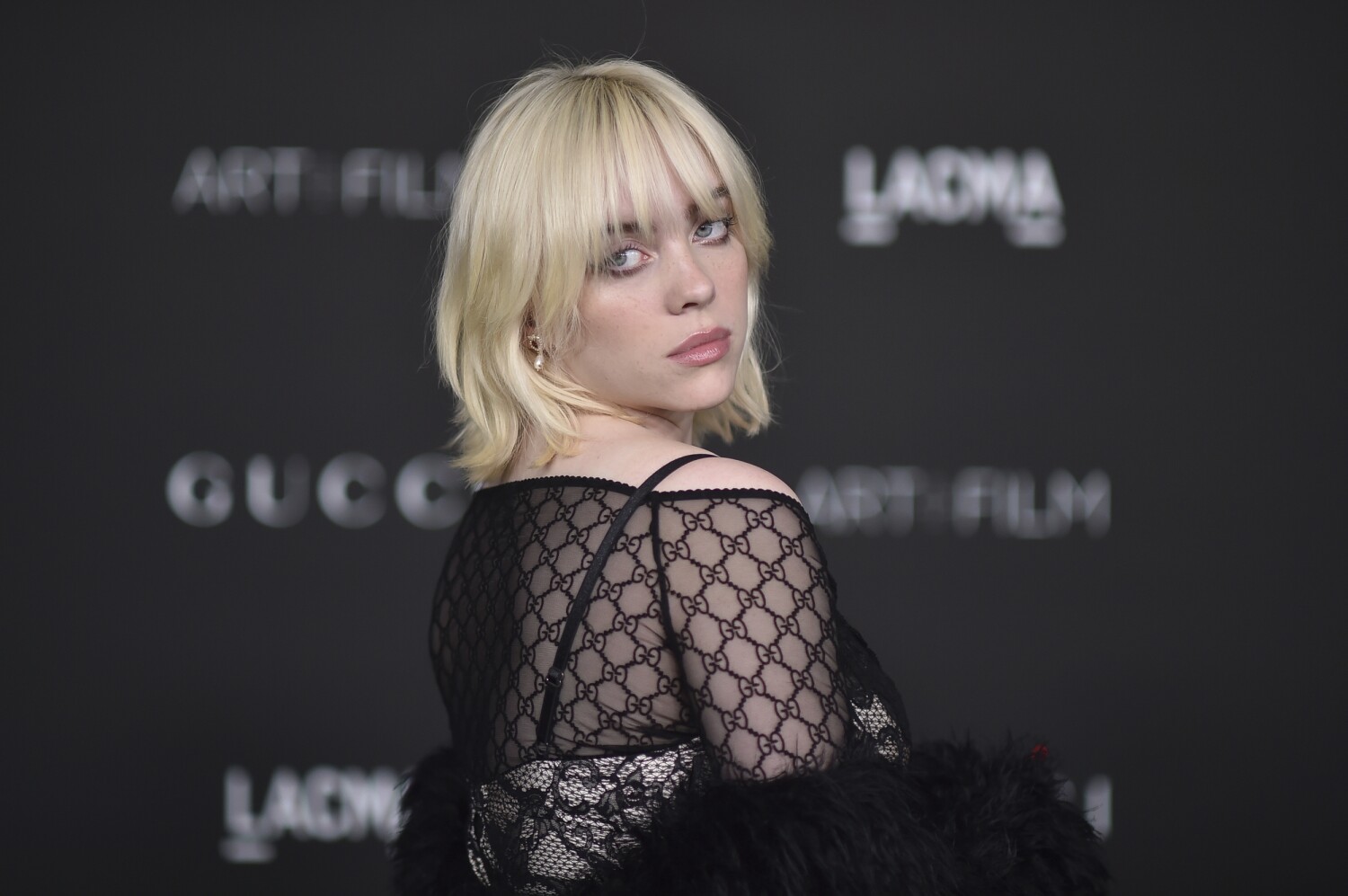 If you’ve been spending too much time watching trash TV lately and feeling miserable about the state of the world, Billie Eilish has, too.

The 20-year-old singer-songwriter released two new singles, fan-favorite live version ‘TV’ and ‘The 30th’, three months after her Coachella headline on Thursday. Both are graceful, acoustic guitar-driven ballads with a very 2022 sense of alienation and concern.

Eilish and her producer/brother Finneas have been playing versions of “TV” on their current tour (the recorded version samples some audience noise from a UK show). The song gently alludes to Elliott Smith’s “The Biggest Lie” in its chord progressions, but the lyrics are about the numbing of malaise brought on by bad television (“I put on ‘Survivor’ just to see someone suffer”) and the downfall of the Right to Abortion in America (“The Internet Has Gone Wild When It Sees Movie Stars In Court / As They Overthrow Roe v. Wade”) places it in the last few weeks of the story.

A brand new track, “The 30th,” glows with a George Harrison-esque fingerpicking pattern. But the images of a close car crash fill her hometown freeways with foreboding: “What if it happened to you some other day / Or the Angeles Crest in the snow or rain?”

Eilish has been even more cutting in recent appearances. During her June headline at England’s Glastonbury Festival, she criticized the Supreme Court’s decision to overturn America’s constitutional right to abortion, calling it “a really, really dark day for women in America.” Fellow artists Olivia Rodrigo and Phoebe Bridgers spoke about the same fears during their own Glastonbury sets.

Eilish’s tour for her second album, Happier Than Ever, heads to Asia starting next month, with shows in the Philippines, South Korea, Malaysia, Singapore, Thailand and Japan.

TikTok now lets you turn on captions for any video