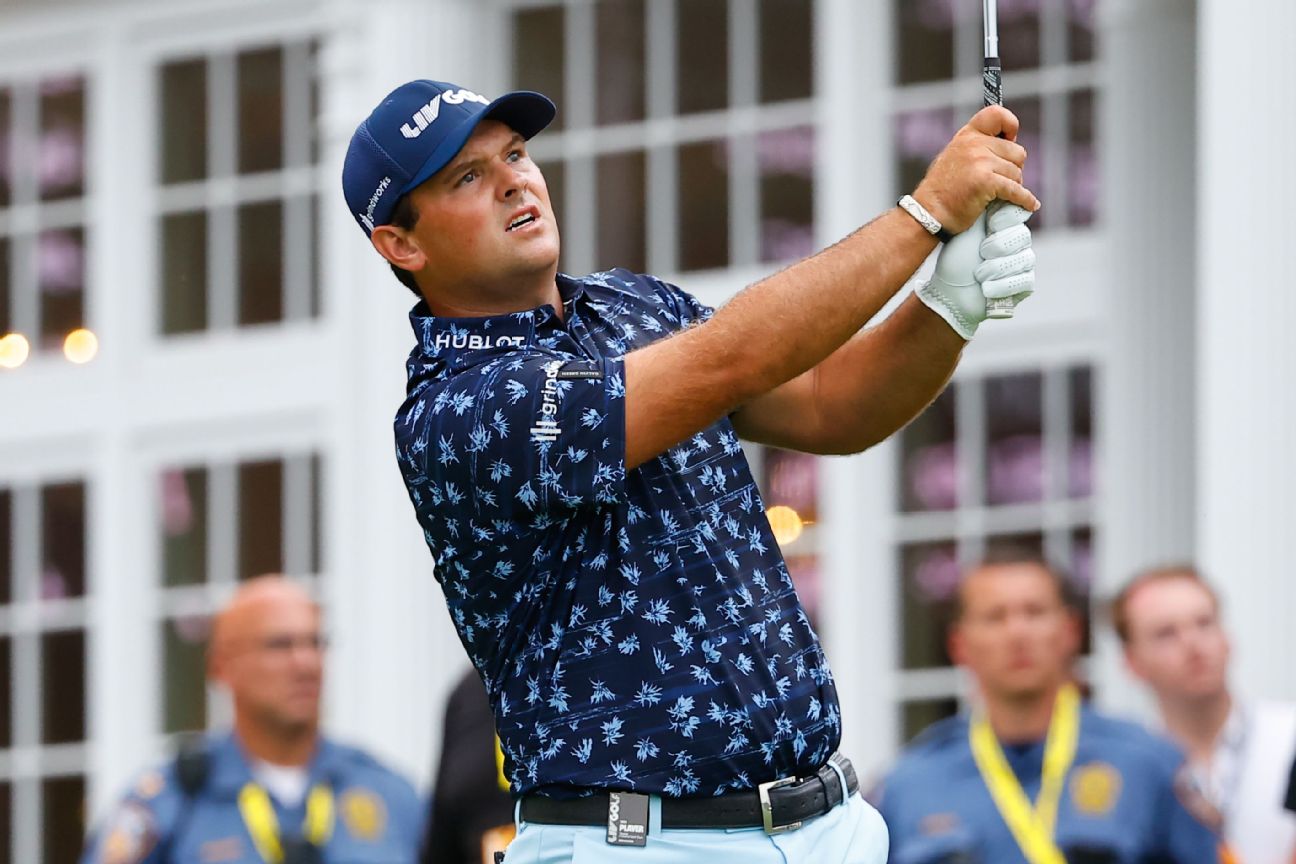 Lawyers for golfer Patrick Reed on Thursday refiled his $750 million defamation lawsuit against The Golf Channel and analyst Brandel Chamblee in federal court in Jacksonville, Fla., while helping other Golf Channel employees file the lawsuit and added media groups.

Reed originally filed the lawsuit in federal court in Texas on Aug. 16.

The lawsuit alleges that the defendants were co-conspirators for their “anticompetitive conduct and practices to destroy upstart LIV Golf Tour, Mr. Reed, and other LIV golfers in order to compete with the PGA Tour and DP World.” Tour, even if it means violating antitrust laws and taking extreme and scandalous measures to defame, harm and illicitly disrupt Mr. Reed, other LIV Tour players and LIV Golf,” read a press release from Reed’s attorney Larry Klayman.

The press release said the defendants called Reed a “con, liar, thief, murderer and someone who accepts blood money from terrorists.”

“The mission of the PGA Tour and its ‘partner,’ the NBC Golf Channel, is to destroy a top LIV Golf Tour player, his family, and all LIV golfers to further their agenda and alleged collective effort to destroy the new LIV Golf Tour,” Klayman said in a press release. “As alleged in the complaint, these calculated malicious attacks have incited hatred, encouraged and abetted a hostile work environment, and caused significant financial and emotional harm and harm to Mr. Reed and his family.”

Reed, the 2018 Masters champion, resigned from the PGA Tour, which has suspended its members for attending LIV golf tournaments with no conflicting event releases. A nine-time PGA Tour winner, Reed earned more than $37 million during his tour career.

LIV Golf and three of its players have filed a federal antitrust lawsuit against the PGA Tour, accusing them of illegally suspending it and using its monopoly power to stifle competition.

“While the defendants’ endless defamation and other allegedly illegal actions in relation to Mr. Reed, as set out in the complaint, are nothing new, it has reached new, intolerable heights with his joining LIV Golf,” Klayman told a publication. “As a result, enough is enough and it is time for Mr. Reed to protect not only himself and his family but all LIV golfers who have been maliciously defamed and harmed by other illegal acts in order to complete the PGA Tour and the DP World Tour pursuing allegedly illegal attempts to maintain their virtual monopoly and stranglehold over professional golf.”

Man United’s Ronaldo refused to come on vs. Spurs