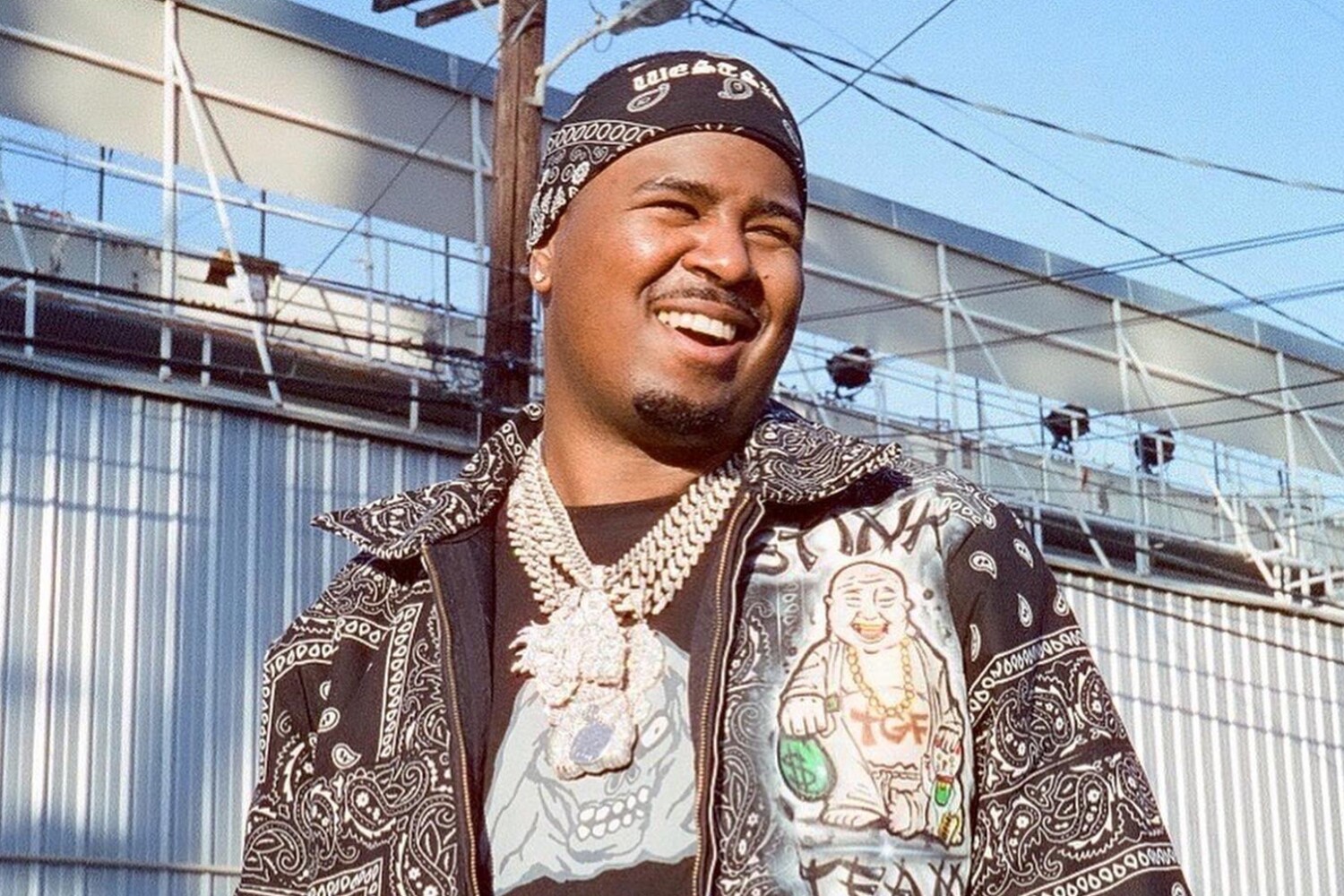 In a new court filing, concert promotion giant Live Nation claims it cannot be held responsible for the fatal stabbing of LA rapper Drakeo the Ruler at December’s Once Upon a Time in LA festival.

Drakeo, born Darrell Caldwell, was attacked and stabbed by a group of men backstage at the Live Nation-produced festival at Banc of California Stadium, which was headlined by Snoop Dogg, 50 Cent and YG.

Drakeo, 28, died of his wounds later that night. In this case there were no arrests.

Drakeo’s brother’s February lawsuit alleges that Live Nation’s hired security forces were lax and inadequate to protect Drakeo from easily foreseeable threats, given the festival’s location in an area “riddled with gang activity” and ” city ​​has one of the highest rates of violent crime in the world.”

In its filing, Live Nation sought to dismiss the lawsuits, claiming the attack was “unpredictable” and the company had no reason to anticipate any risks to Drakeo’s safety at the venue.

“The case law does not support the logic of attribution of liability for previous similar incidents based on alleged conduct that occurred in the city surrounding the affected premises,” the promoter’s lawyers claimed. “Mere allegations of gang activity and related general safety concerns in South Central Los Angeles should not be considered in determining the foreseeability of the incident in question.”

A representative for Devante Caldwell did not immediately respond to requests for comment on Live Nation’s filing. A hearing to set a trial date for the lawsuits, which are likely to be consolidated, is scheduled for September 20.

'This is an outrage': Inslee blasts those responsible for ballot box 'surveillance' signs in King County

Trina’s 16 Yr Old NIECE GUNNED DOWN In Miami . . . Blocks From Where Her Brother Was Killed!!