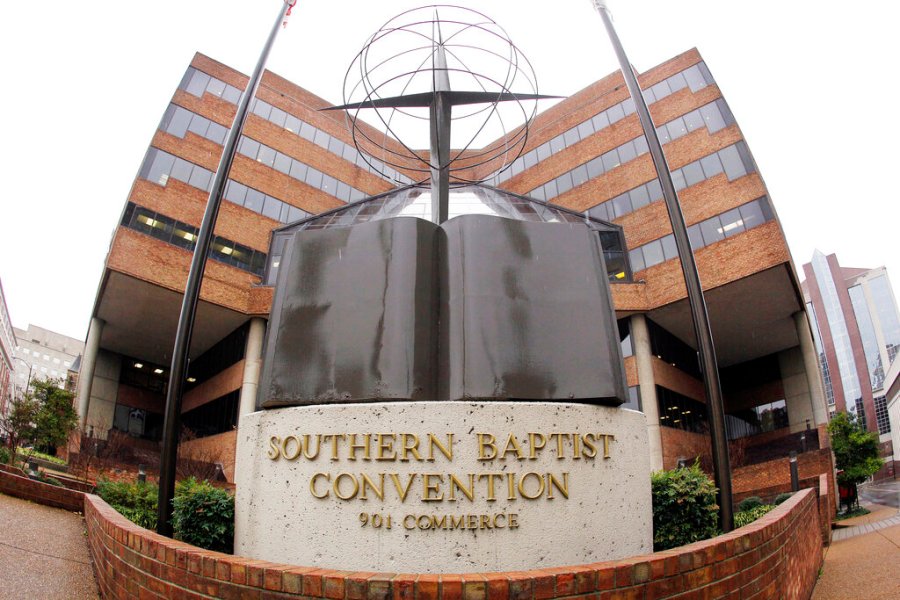 NASHVILLE, Tenn. (WKRN) – A nearly 300-page report released Sunday found that the Southern Baptist Convention, which is headquartered in Nashville, has failed to tackle the problem of sexual abuse in decades.

A local pastor played a key role in determining how the investigation was conducted.


Pastor Grant Gaines of Murfreesboro was concerned when he heard accounts of alleged abuse, and even more red flags were raised when he learned how the SBC Executive Committee planned to hire its own investigator.

Gaines calls for a neutral, third party to handle the review, not a company hired by the Executive Committee. The other pastors agreed and Guidepost was eventually selected to conduct the investigation and report what was found after speaking with the victims.

Despite the disturbing information in the report, Gaines is grateful for the recommendations provided by Guidepost and hopes the church will choose to implement them.

“We need to strengthen our own weaknesses at the local church level to make sure our churches are safe from abuse, safe for survivors of abuse, and we need establish a number of ways at the national level that we can attest to share information together. Gaines said.

While the Executive Committee’s activities are being investigated, First Baptist Church in Hendersonville has been working to connect victims with resources. The church’s Babb Center was responsible for seeking advice for 10 first-time victims over a period of approximately 24 months.

Pastor Raley said the report has helped expose sin in the church and that leaders are now called to address those shortcomings and protect the church.

“If there is a place in this world where people have to feel good and they have to feel safe, it’s when they walk into a church, when they get to a place where people expect safety. happenning. And as pastors, we must do everything we can to provide that environment.”

The SBC’s executive committee will meet on Tuesday to discuss Guidepost’s findings.