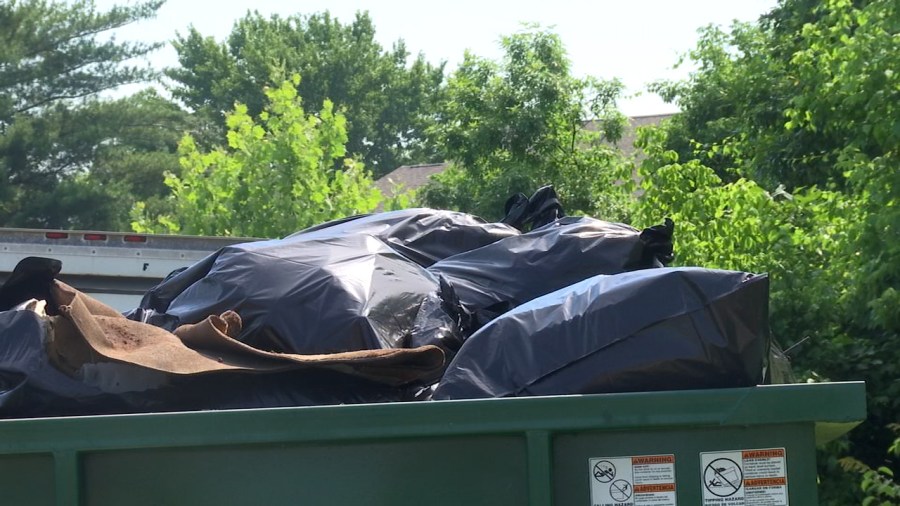 On Wednesday morning, a crew was tasked with cleaning up a camp near the intersection of Nolensville Pike and Harding Place. It’s on Seven Mile Creek, behind the post office.

According to the crew, people living in the camp were told to leave Wednesday morning. They weren’t confrontational and moved across the street near Walmart.

“It’s unfortunate that people settled here,” said project manager Marie Berry. “They have tents in their buggies, I saw a hoverround, there are also needles that we are trying to clear.”


The crew started at 7am and took all day to clean up the area. Three rubbish bins were filled to the brim.

Even after the cleanup, people who crossed the street can move back into this area.

Metro Nashville is working on several initiatives to combat homelessness. Under these plans, $50 million is proposed for the issuance.

Starting July 1, a new law will make camping on public property or in parks a criminal offense. Several homeless organizations oppose this law.

Migrants flew to California from Texas. They don’t know why