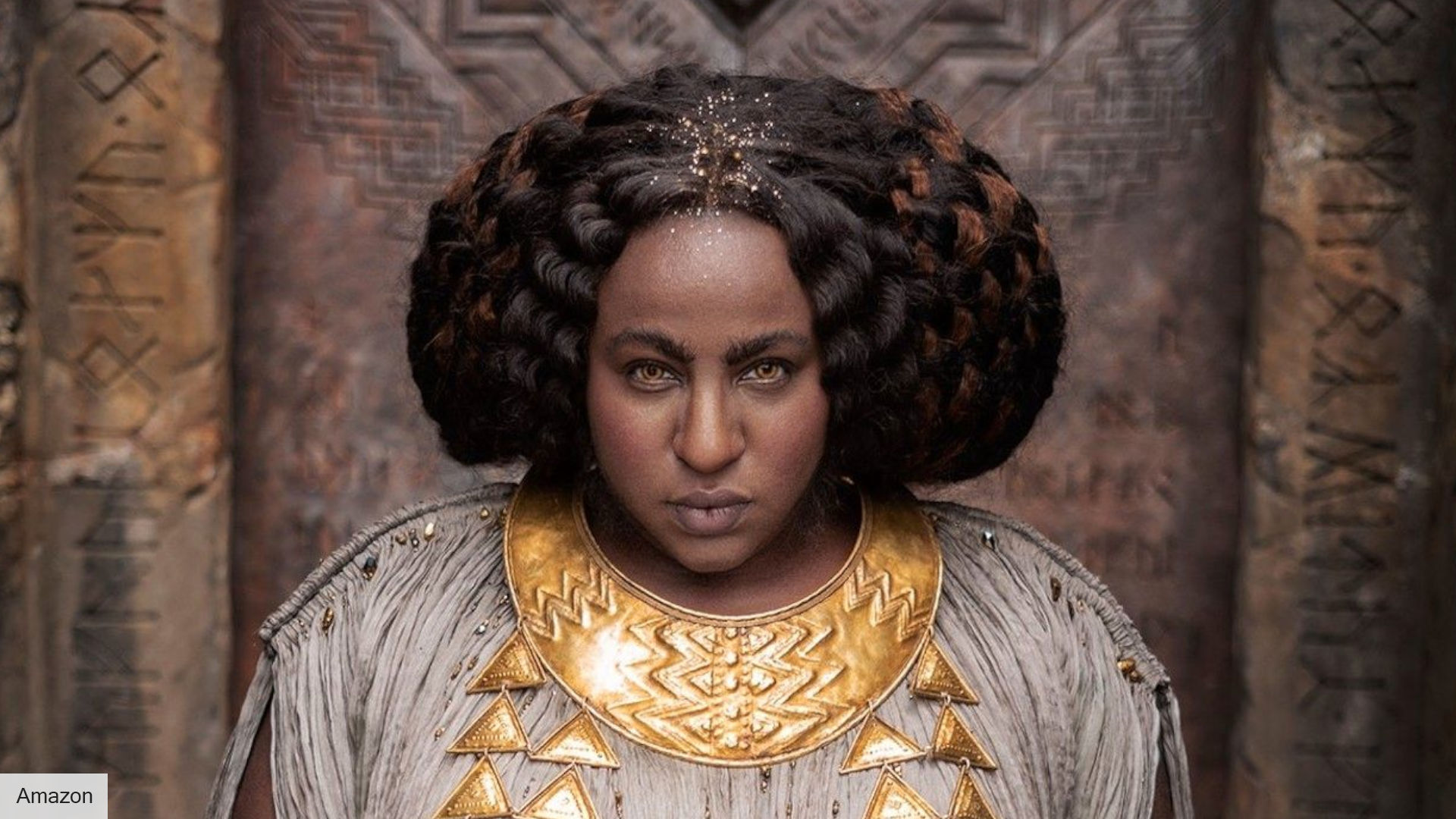 The Lord of the Rings trilogy has given us three of the best movies of all time, so it’s understandable that the new prequel TV series might feel the weight of the fandom’s expectations. But according to showrunner Patrick McKay, the team behind the Prime Video series doesn’t want to compete with the original fantasy films.

When it became known that a prequel series based on the “Lord of the Rings” films was to be filmed for the Prime Video streaming service, many fans had legitimate concerns and skepticism. How can you even continue something as perfect as The Lord of the Rings trilogy?

In a recent interview with Empire, co-showrunner Patrick McKay has a very simple answer. Given that the new series is set in a very different section of the timeline than the original adventure films, The Rings of Power will simply admire Peter Jackson’s incredible work rather than attempt to emulate or compete with his cinematic accomplishments.

“Anyone who approaches Lord Of The Rings on screen is mistaken if they don’t consider how wonderfully right [Jackson] got so much of it,” McKay explained. “But we’re admirers from afar, that’s it. The Rings Of Power doesn’t try to compete with him.”

It’s not just the tales of Middle-earth that The Rings of Power has to worry about, however, with obvious parallels between the Lord of the Rings spin-off and Game of Thrones. The stories of Westeros have already pioneered the world of historical action on the small screen, and Game of Thrones has its own spin-off series later this year.

In fact, House of the Dragon airs at the same time as The Rings of Power, but McKay isn’t too concerned. “You can push yourself to keep up with the Joneses, but one of the mantras was ‘go back to the source material,'” McKay said. “What would Tolkien do?”

Wise words indeed. The Rings of Power will premiere on September 2, 2022 on Prime Video.

Morbius returns to cinemas, bombs at the box office (again)

Gunbrella game suggests The Penguin may have been onto something