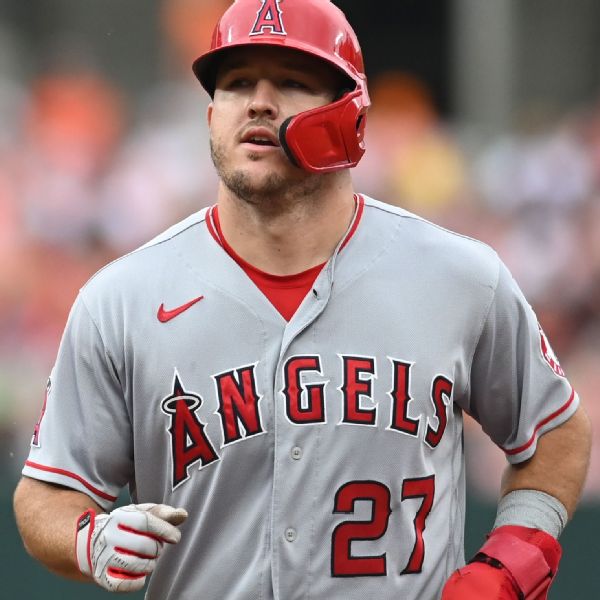 Los Angeles Angels outfielder Mike Trout, who has been sidelined for the past four games with back spasms, will not play Tuesday’s All-Star Game in Los Angeles.

The three-time American League MVP will be replaced in the All-Star roster by the Seattle Mariners’ Ty France, and the Minnesota Twins’ Byron Buxton has been drafted into the starting XI.

Trout was in the Angels’ pregame lineup Saturday night as a midfielder but was removed about three minutes before the first pitch against the Los Angeles Dodgers. Trout later said his back felt wrong swinging in the cage before the game. The angels had Sunday off.

Trout said after Saturday’s game that he would sleep on it before deciding whether to withdraw from the All-Star Game. Major League Baseball made its decision official with an announcement on social media on Sunday afternoon.

Trout is hitting .270 with 24 homers and 51 RBIs in 79 games this season, despite having just one multihit game and six RBIs total over the past three weeks.

France, who go into the series finals against the Texas Rangers on Sunday, led the Mariners with a .306 batting average, 95 hits and a .396 percentage on base.

James Van Der Beek Goes Viral On TikTok After Slamming The Presence Of Fire Ants In Texas-'F*** Fire Ants, I Hope They Get Stung In Their Eye'