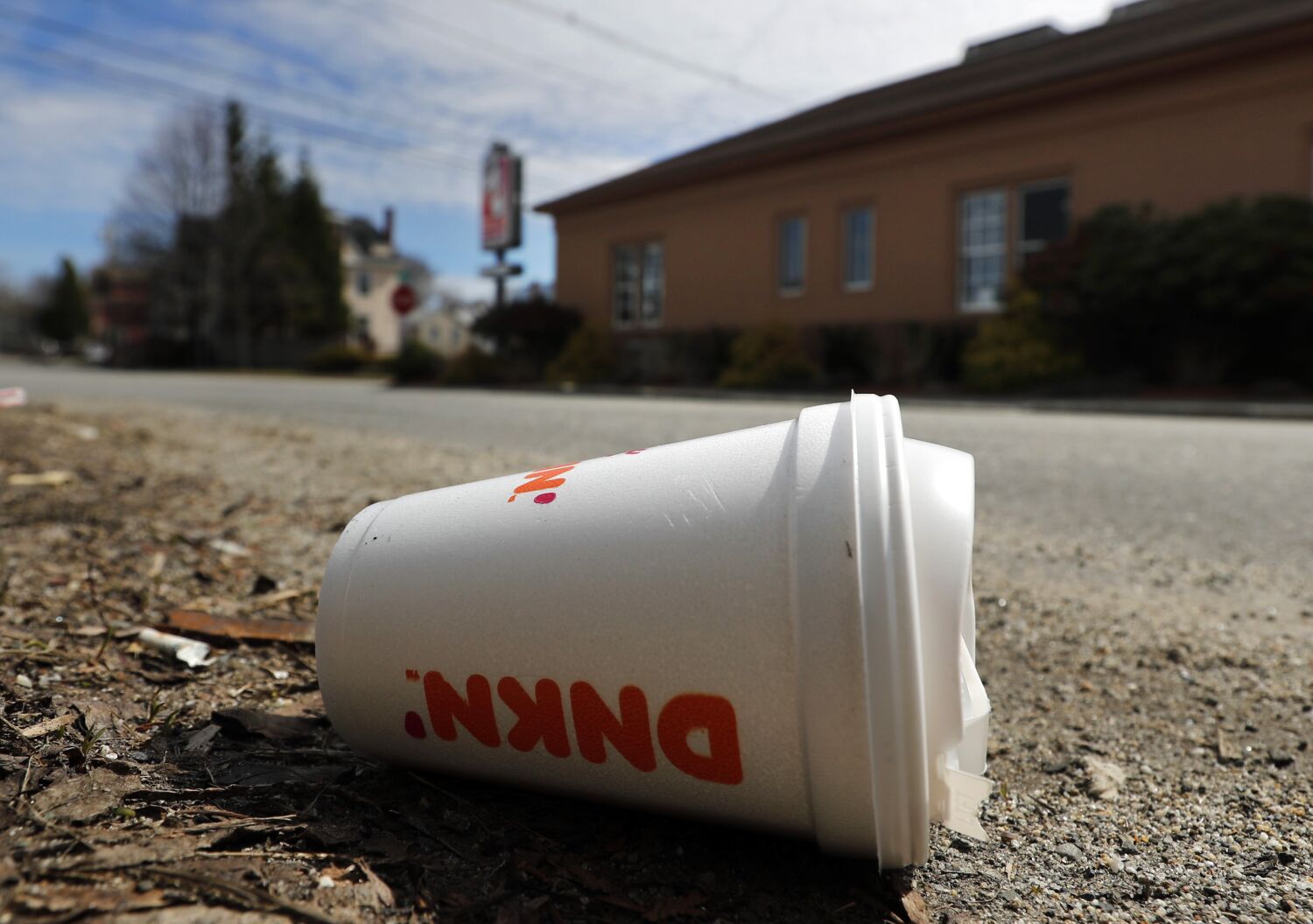 All 12 council members present at Tuesday’s meeting voted to adopt an ordinance banning the distribution and sale of expanded polystyrene products, often known colloquially by the trade name Styrofoam, although the brand is used in insulation and construction and not used in food packaging.

The new ban comes with two similar ordinances that closed loopholes in the city’s single-use plastic bag ban and require city authorities to adopt zero-litter practices at city facilities and events, also passed without a dissenting vote on Tuesday.

“Today, Los Angeles is once again taking the lead in defending our environment,” said Councilor Mitch O’Farrell. “We’re leading by example by committing to zero-waste policies in city operations, and we’re moving forward with some of the boldest local ordinances in the country to reduce single-use plastic waste.”

The expanded polystyrene ban comes into effect on April 23 and is aimed at large food or beverage establishments such as restaurants, cafes, bars and retailers; and large retail establishments, defined as “any trading establishment within the city that sells goods directly to customers principally for the customer’s own consumption or use”.

According to the regulation, companies with more than 26 employees are affected. When a company is part of a state or national chain, “employee count includes all employees in that chain”.

Some products are exempt from the ban, including surfboards or coolers that are completely encased “in a more durable material”; craft supplies; packaging or containers for drugs, medical devices or biological materials; safety devices such as life jackets, helmets and vehicle impact protection systems; and certain construction and building materials.

According to the ordinance, health facilities and inpatient facilities for elderly care are exempt from the ban. The ban may also be temporarily suspended if the US president or California governor declares “a disaster or local emergency” in Los Angeles.

Such a temporary suspension must be enacted by an order of the city council, subject to the approval of the mayor, that would allow “any food or beverage establishment or retail outlet” to use expanded polystyrene to distribute food or beverage “to any person who.” it uses a municipal facility,” the ordinance said.

When the council voted in April to give the city attorney general the task of drafting anti-plastic ordinances, members cited pollution from litter on streets, parks, waterways and beaches, and the cost of collecting and processing it rubbish

O’Farrell said Angelenos want to be good stewards of the environment and that there is no place in the city for harmful products like styrofoam.

“Our world is drowning in plastic to the point where each of us ingests enough plastic from our food and water to make a credit card each week,” said Council President Paul Krekorian. “The petrochemical industry is lying to the people of the United States by trying to convince them that because they are recyclable, it’s somehow okay to use these products. You are not. Almost no plastic is ever recycled, and Styrofoam definitely isn’t.”

Councilor Paul Koretz, who originally introduced the regulation, called expanded polystyrene “toxic from production to use to landfill”.

Compounds in the foam are known carcinogens, the manufacturing process adversely affects workers and can contaminate neighborhoods, and the toxins from containers made from the material can leak into hot beverages and foods, Koretz said.

On Tuesday, city council members passed an additional ordinance aimed at encouraging the use of reusable bags and regulating the use of single-use plastic and paper carrier bags at clothing stores, farmers’ markets, food or beverage facilities, hardware stores and outdoor markets, officials said.

The ordinance, which mandates zero-waste practices at city facilities and events, will ban single-use plastics at places like the Los Angeles Zoo.

Tracy Quinn, president and chief executive officer of Heal the Bay, said solutions like banning expanded polystyrene are necessary to address “upstream sources” and slow production and sales of the products.

Reusable LA, a coalition working to reduce plastic pollution in Los Angeles, said in a statement that advocates have been working to ban expanded polystyrene for more than a decade.

“Los Angeles generates nearly 30 million tons of municipal solid waste each year, and plastic is the largest contributor to the waste stream by item,” the statement said. “These actions will reduce waste, save businesses money, reduce our dependence on fossil fuels, and improve public health.”

Only the Voters Can Crush Donald Trump

Brittney Griner returns to U.S. after release from Russia