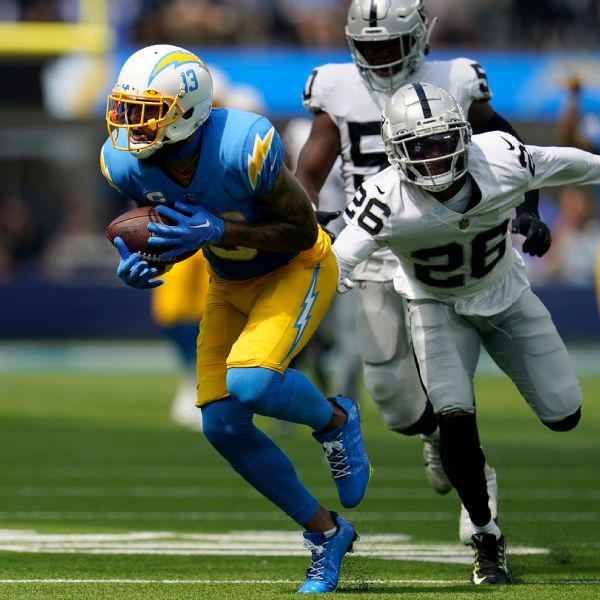 Allen left the Chargers’ Week 1 win over the Las Vegas Raiders with a hamstring injury in the first half.

While Allen left the door slightly open for him after Sunday’s win, the short week isn’t working in his favor and the team don’t want him to aggravate the injury.

An MRI showed no major damage, a source told Fowler.

US swimmer Anita Alvarez rescued by coach at world championships