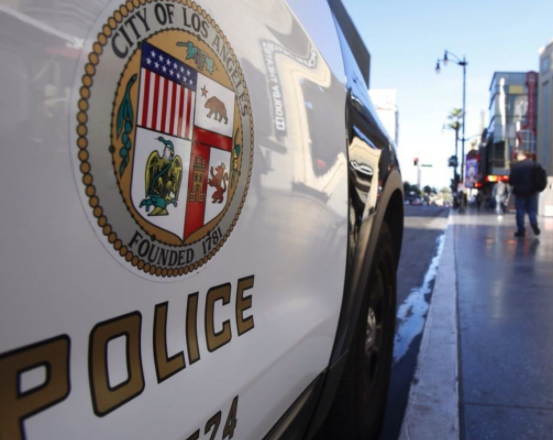 A Los Angeles man has been arrested in connection with the death of his 5-year-old son, who officers found unconscious in a bathtub, police said Tuesday.

Darwin Reyes, 32, was arrested around 11 p.m. Monday and committed to the Metropolitan Detention Center on suspicion of child molestation, the Los Angeles Police Department said in a news release. His bail was set at $1 million.

Police will submit the case to the Los Angeles County Attorney’s Office Wednesday for consideration of a criminal complaint.

The LAPD received a call around 2:20 p.m. Monday reporting an unconscious child who was not breathing in an apartment building on the 4000 block of Marathon Street in East Hollywood, authorities said.

Officers noticed blood and vomit in the bedroom and bathroom of the home. They then found the child, tried to provide first aid and alerted the rescue workers.

Paramedics arrived and took the boy to a hospital, where he was pronounced dead.

The LAPD’s Battered Children Division investigated the incident and identified Reyes as a suspect, police said. The investigations are ongoing.

Reviews Be Damned, Netflix is Making a 'Gray Man 2'