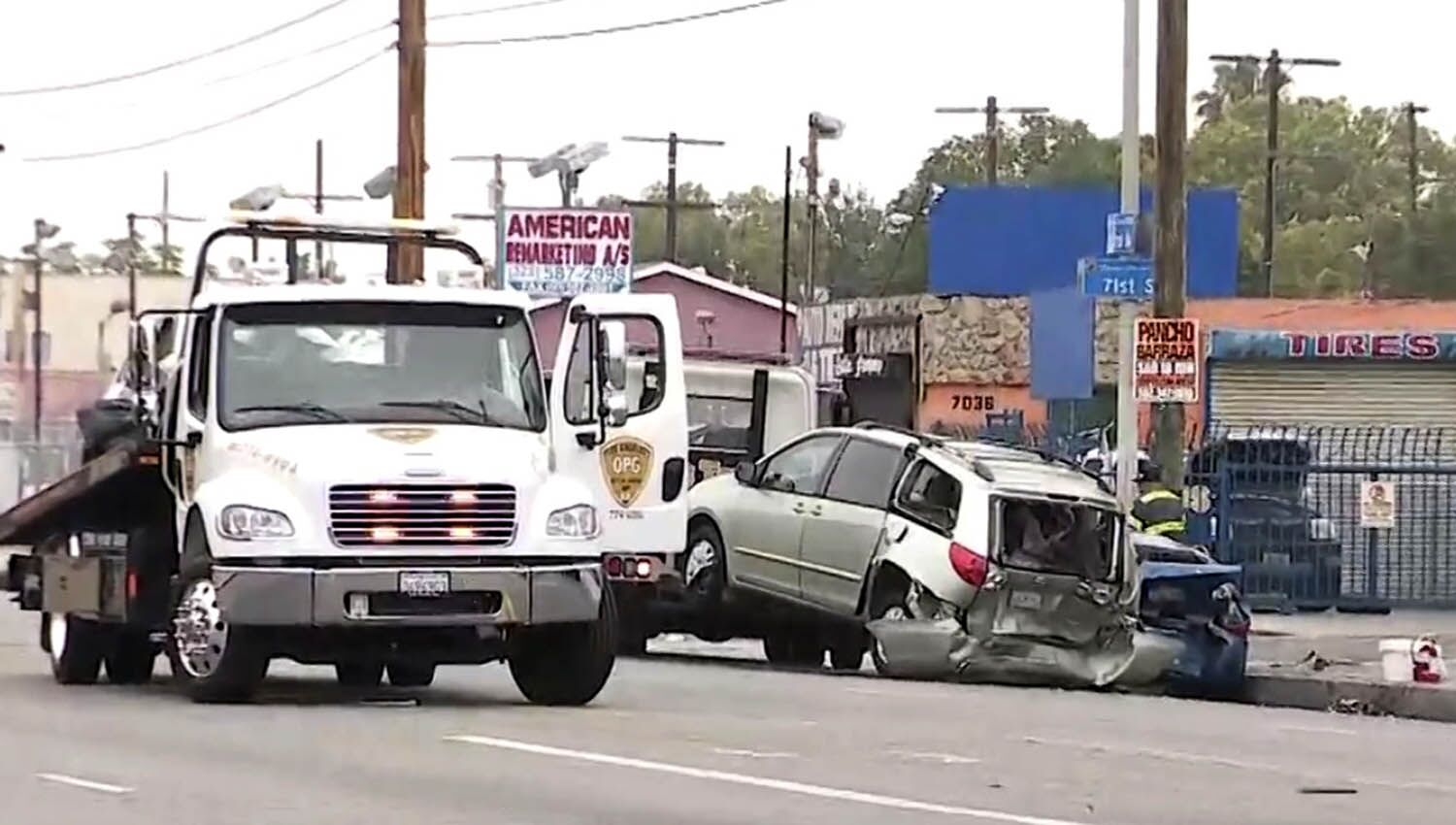 In the past decade, only one city in the US has surpassed Los Angeles in pedestrian deaths.

While Los Angeles killed 1,133 pedestrians in accidents between 2011 and 2020, New York City was even deadlier with 1,260 pedestrian fatalities over the same period, according to federal accident data analyzed by an insurance comparison firm.

The two coastal cities far outperformed the rest of the country in road fatalities – although in recent years both cities have developed “Vision Zero” plans aimed at ending road fatalities.

“We are not surprised [by the data]. We saw Vision Zero roll out in Los Angeles six years ago and unfortunately we’ve seen more traffic deaths since Vision Zero rolled out, and it got even worse during the pandemic,” said Eli Lipmen, general manager of Move LA , a group campaigning for an expanded public transportation system in Los Angeles.

Lipmen noted that pre-pandemic data showed South Los Angeles had nearly half of all traffic injuries and fatalities, and that people of color were disproportionately affected.

Connie Llanos, interim director-general of the Los Angeles Department of Transportation, which oversees pedestrian safety, said that in LA, “poor people of color, children and the elderly are at greatest risk of becoming victims of street violence.”

“While over the past five years we’ve installed more than 6,000 new crosswalks, signals, street signs and other safety measures to make our neighborhoods safer [and] It’s clear we have more work to do,” Llanos said in a statement.

The study, which used data from the National Highway Traffic Safety Administration and was evaluated by insurance comparison site Jerry, showed that pedestrian fatalities are rising nationwide. In 2021, 7,342 pedestrians died in accidents nationwide – 65% more than in 2011, when there were fewer than 4,500.

According to the Jerry Report, the number of 7,342 was the highest in four decades.

Los Angeles has also seen an increase in pedestrian fatalities, with 128 people dying in pedestrian-related accidents in 2021, a 6% increase from 2020.

The number has also risen in 2022, with 135 people killed in pedestrian accidents as of Nov. 26, according to the Los Angeles Police Department.

Five facts about about LAX airport