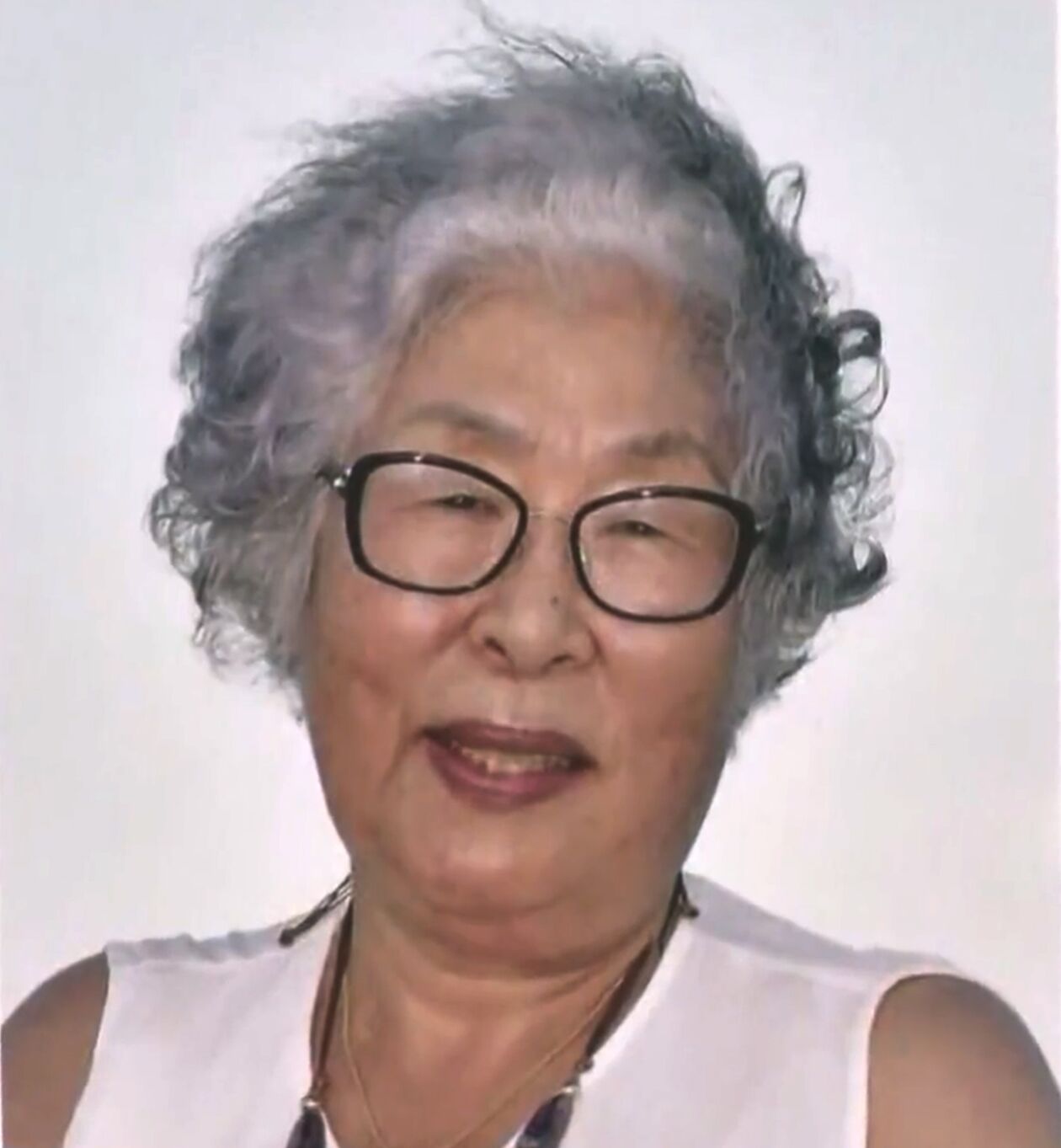 After 81-year-old Ok Ja Kim failed to show up for a family celebration in August, a concerned relative traveled to her home in Woodland Hills to find the woman dead.

Now the city of Los Angeles has offered a $50,000 reward for information leading to the identification, arrest and prosecution of a suspect.

Kim was found on the floor of her bedroom on the 20800 block of Martha Street, half-hidden under her bed, “half-charred, unconscious and not breathing,” Los Angeles Police Department said.

She had reportedly been strangled and suffered “sharp and blunt force injuries,” police said.

The home showed “extensive evidence of arson” and appeared to have been broken into.

“I’ve worked in homicide for many years and even more than that in violent crime investigations, and I can honestly say that in my entire career I don’t think I’ve ever seen such a senseless and brutal act of homicide,” LAPD Det , said Sharon Kim at a news conference on Thursday, KTLA-TV Channel 5 reported.

Investigators don’t know if Kim was traced home before her death, so they’re looking for additional surveillance footage and are asking for the public’s help.

Clara Kim, the victim’s daughter, called on the community to take action.

“My mother is a person who has truly given more in this life than she has ever taken,” she said.

The victim lived alone after the death of her husband last year, KTLA reported.

The Final Chapter Was the Best Jason Voorhees

A GOP Faction Votes Against Ukraine

Tony’s: a legacy of fine dining