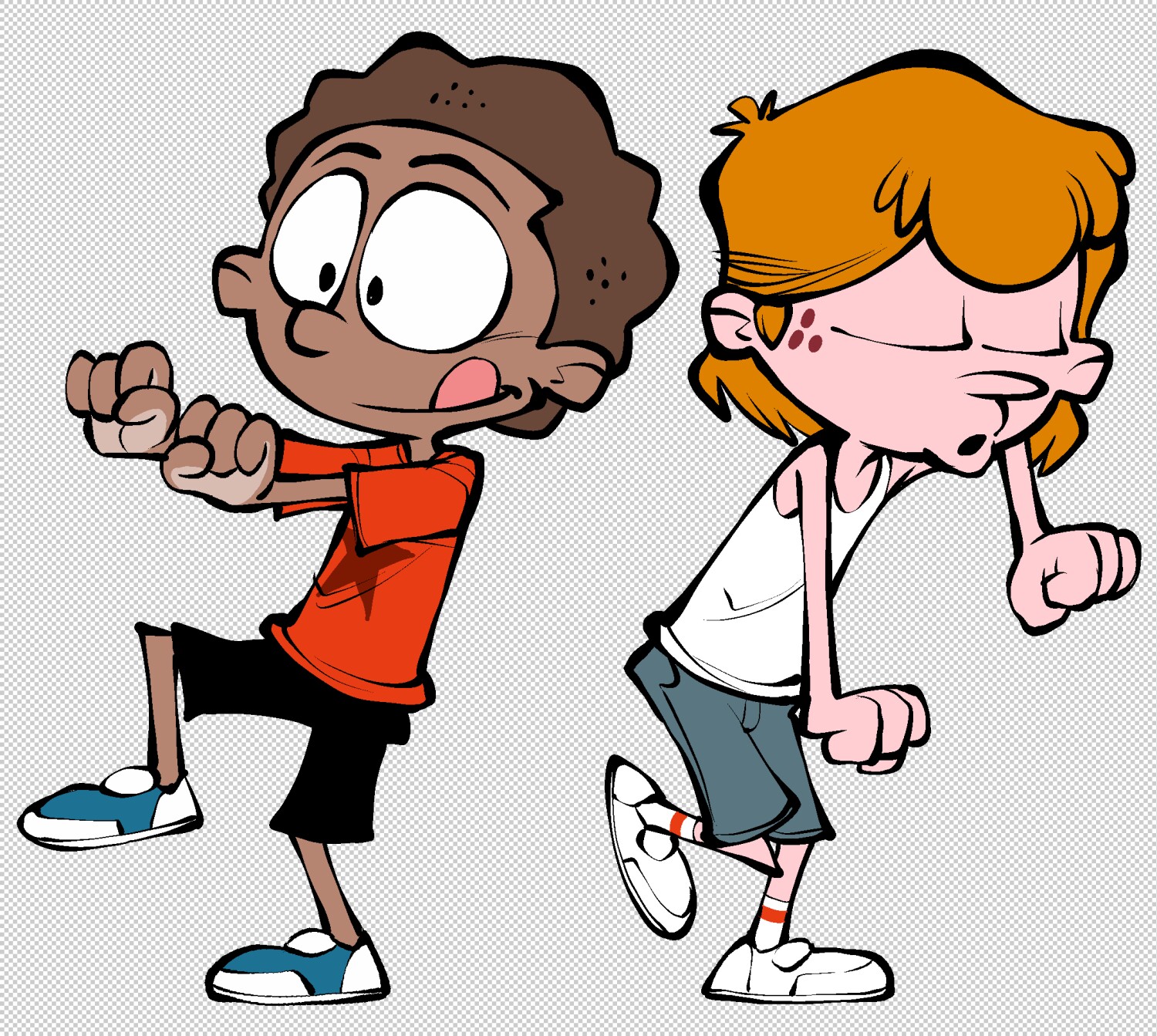 We’re excited to introduce five cartoons to our readers, beginning with the June 27 print edition and eNewspaper.

This is the start of printing for Tauhid Bondia’s popular online comic, Crabgrass, which chronicles the high-spirited adventures of young BFFs Kevin and Miles. It will run every day. The visually imaginative global hit “Macanudo” by award-winning cartoonist Liniers also appears daily.

Joining them Monday through Saturday is Sandra Bell-Lundy’s Between Friends, which follows middle-aged friends Maeve, Susan and Kimberly through the fun and poignant changes in their professional and personal lives; Donna Lewis’ “Reply All Lite” starring Lizzie, a successful career woman whose “inner fifth grader voice” sometimes brings out the best in her; and “Six Chix,” which showcases the diverse styles and wit of Isabella Bannerman, Bianca Xunise, Susan Camilleri Konar, Mary Lawton, Maritsa Patrinos, and Stephanie Piro, who take turns drawing the strip.

These are the findings of an overall review of syndicated comics published by The Times, which we promised readers after we printed a December 1st “9 Chickweed Lane” strip that contained an ethnic slur.

Immediately thereafter, we permanently dropped Starwort, temporarily replacing it with Luann, and asked readers to contribute to The Times comic series. About a thousand of you replied. Many Thanks.

We then assembled a group of Times staffers from all departments to review reader submissions and take a detailed look at what our comic pages contained and what was available (some popular requests, like “Calvin and Hobbes,” were unavailable). Our goal was to offer you a dynamic and diverse mix.

To make room for new titles, we carefully considered what to remove. The panel assessed criteria such as reader support, frequency of new issues, instances of insensitivity, and content quality.

The Times is ending its Monday-Saturday repeats of “Doonesbury” (don’t worry – the new Sunday-only strips will remain in place); seven-day reruns of “Get Fuzzy”; every seven days of “Prickly City”; and from Monday to Saturday, “Argyle Sweater” and “Luann”, which were not in Sunday Comics.

But we’re not pulling football away from Charlie Brown: ‘Peanuts’ reruns continue for kids of all ages.

The Times comic and mystery pages appear Monday through Friday in the Calendar section, Saturday in the California section, and Sunday in the Sunday comic section.

We take the fun pages as seriously as you do and invite you to send feedback on these changes to calendar.letters@latimes.com.

Sherri Shepherd on Oprah call: ‘I took 15 page of notes’