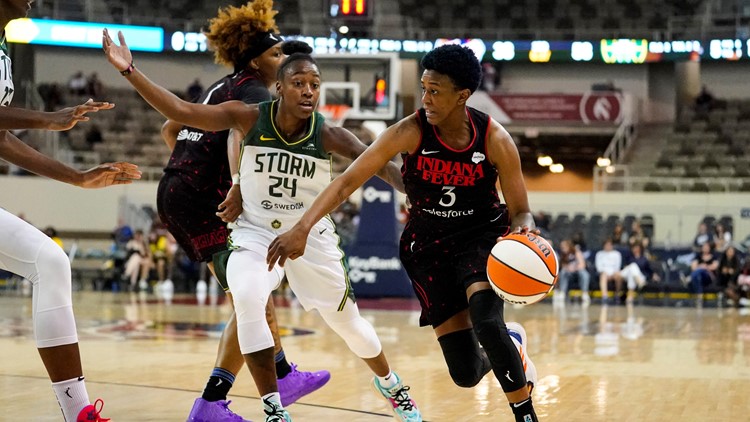 Gabby Williams added 14 points, Ezi Magbegor had 12 points and 11 rebounds, and Breanna Stewart also had 12 for Seattle. Sue Bird had two points on 1-of-7 shooting and five assists. Briann January, who is retiring after the season, also scored two points on her recent trip to Indiana, where her 14-year career began.

Indiana has lost five straight games, including 73-57 in Seattle on Friday.

IPL 2022: “GT will not be complacent against RCB as they might have to face them in the playoffs”

France left with a familiar feeling after Euro 2022 loss, but there’s hope for the future

Chargers vs. Seahawks matchups, how to watch, score prediction