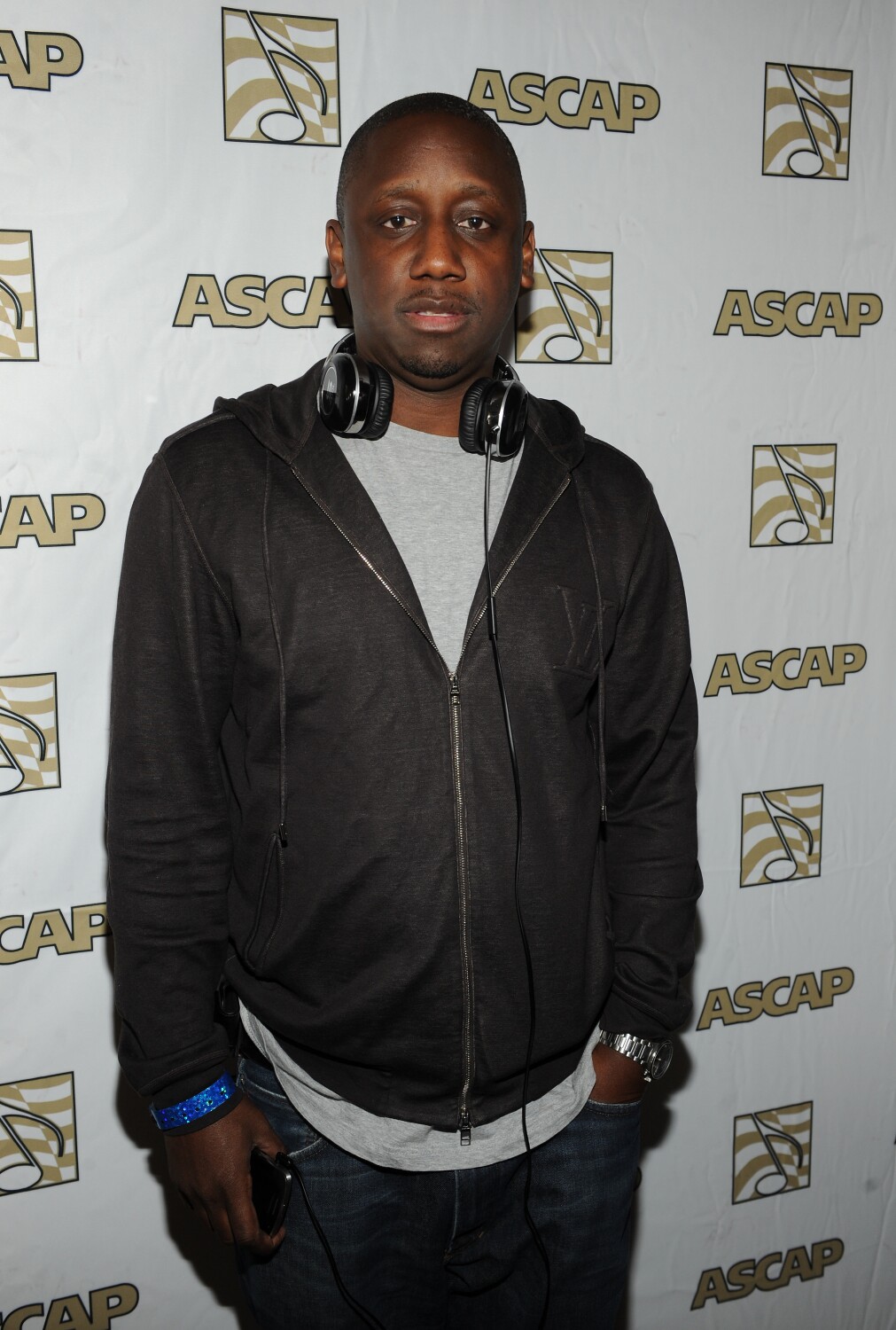 The co-CEO of Disturbing Tha Peace Records, which he co-founded with actor and rapper Ludacris, was among three men shot dead at a mall in Peachtree Hills, in the Buckhead neighborhood. One of the men died at a local hospital, according to local news station WSB-TV.

Police officers responded to the incident at around 11:35 p.m. at 2293 Peachtree Road, according to an incident report released Monday on the Atlanta Police Department website.

“Upon arrival, officers found three adult men with gunshot wounds. The victims were taken to the hospital, where one of them was later pronounced dead,” the statement said. “Homicide investigators responded to the crime scene to begin investigating the circumstances of the incident.”

The investigation is active and ongoing, the department said. Zulu was not named in the report.

WSB-TV reported that police were still searching for the shooter as of Monday night and that Zulu has survived his injuries and is recovering in hospital. Variety, citing a source close to the situation, reported that his condition was critical but stable.

Representatives for the producer and Ludacris did not immediately respond to The Times request for comment Monday.

XXL magazine reported that the shooting took place in a parking lot and resulted from an argument outside a restaurant called Apt 4B.

Also co-CEO of Ebony Son Entertainment and founder of lifestyle brand Culture Republic, Zulu began his radio career as an on-air personality at his college station and has interned at various record labels. He also worked at Atlanta’s community radio station WRFG before becoming the music director and on-air personality for the city’s Hot 97.5 (now 107.9).

He also did radio promotions for Sony Music/Columbia Records and Universal Music Group/Island Def Jam, and worked at Monster, the company that released the famous Beats by Dre headphones. In 1998 he co-founded “Move” rapper and “Fast and Furious” franchise star Ludacris Disturbing Tha Peace with industry veteran Jeff Dixon. The label, whose acts include Ludacris, Chingy and Lil Scrappy, signed a long-term deal with Def Jam Recordings in 2008.

In 2019, Zulu joined audio streaming platform Spotify in the newly created role of Head of Artist and Talent Relations, but a company spokesman said on Monday he hadn’t worked for Spotify in several years.