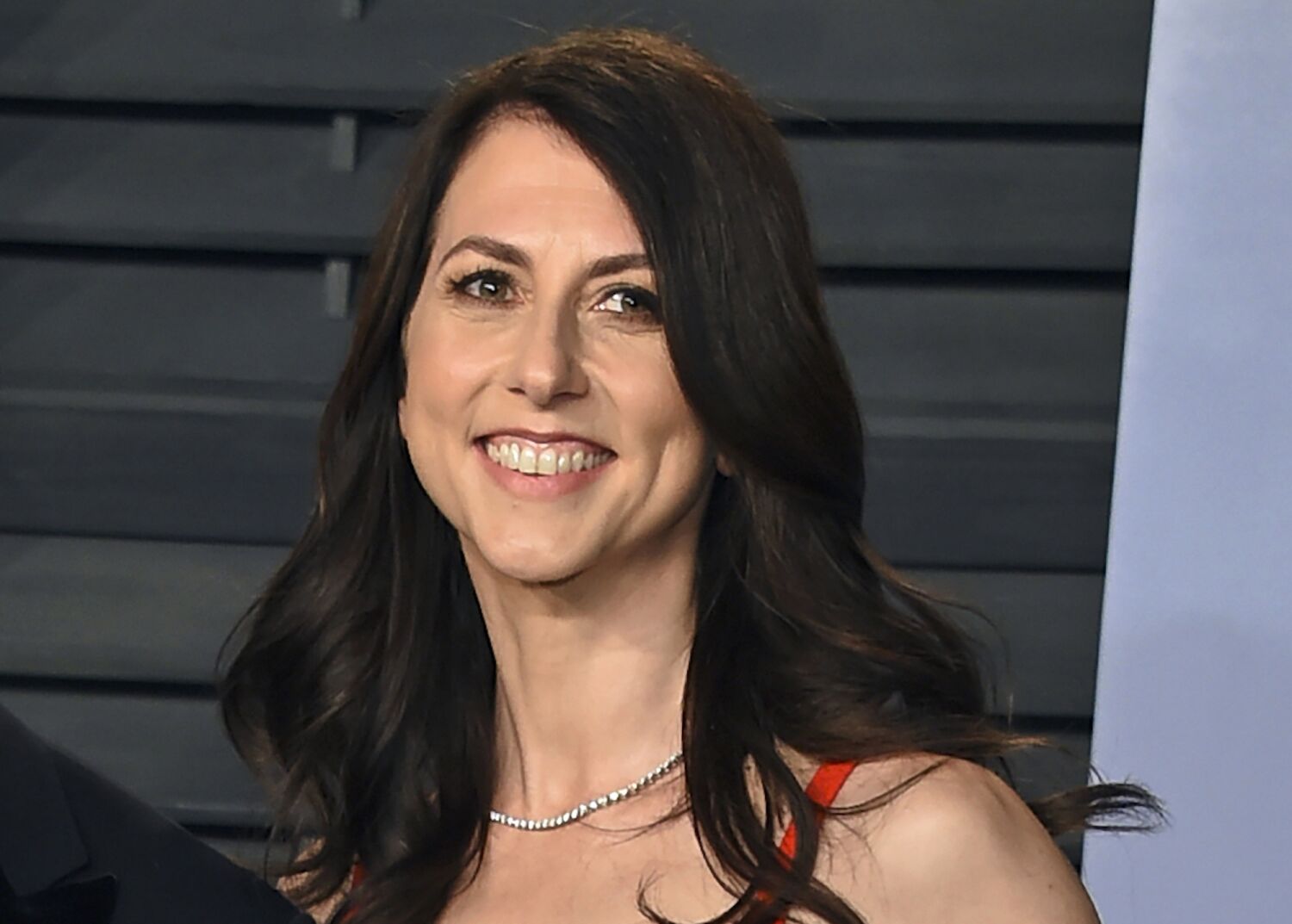 The organization said Scott, 52, donated the two single-family homes to be sold, with the bulk of the money intended to help low-income Los Angeles residents find affordable housing. The remaining money will go toward the foundation’s efforts to help immigrants integrate into the United States and Los Angeles, according to the nonprofit.

“Your unique commitment — here and across the country — to transformative philanthropy has already secured the long-term future of dozens of nonprofit organizations,” Hernández said in a written statement. “With the California Community Foundation, your generosity will support organizations struggling to solve some of our community’s most persistent problems. We are grateful for their partnership.”

The two single-family homes are located on Alpine Drive in Beverly Hills. One is described as having four bedrooms and six bathrooms, while the other has seven bedrooms and seven bathrooms, according to the foundation.

Scott was previously married to Amazon Chief Executive Jeff Bezos and the couple divorced in 2019. She owns a 4% stake in Amazon.com and donated $2.7 billion to 286 organizations in 2021 with her then-husband Dan Jewett.

These included $30 million for Long Beach City College, $10 million for the Japanese-American National Museum in Little Tokyo, and many others.

At the time, Scott wrote in a Medium blog post, “I want to de-emphasize privileged voices and shift the focus to others, but I know some media coverage will focus on wealth.

“Placing major donors at the center of social progress stories is a distortion of their role. We’re trying to give away a fortune that was made possible by systems that need to change,” Scott said. “My team’s efforts are guided by the humbling belief that it would be better if disproportionate wealth were not concentrated in a small number of hands, and that solutions are best designed and implemented by others.”

Officials: At least one dead after row-home fire in Nicetown