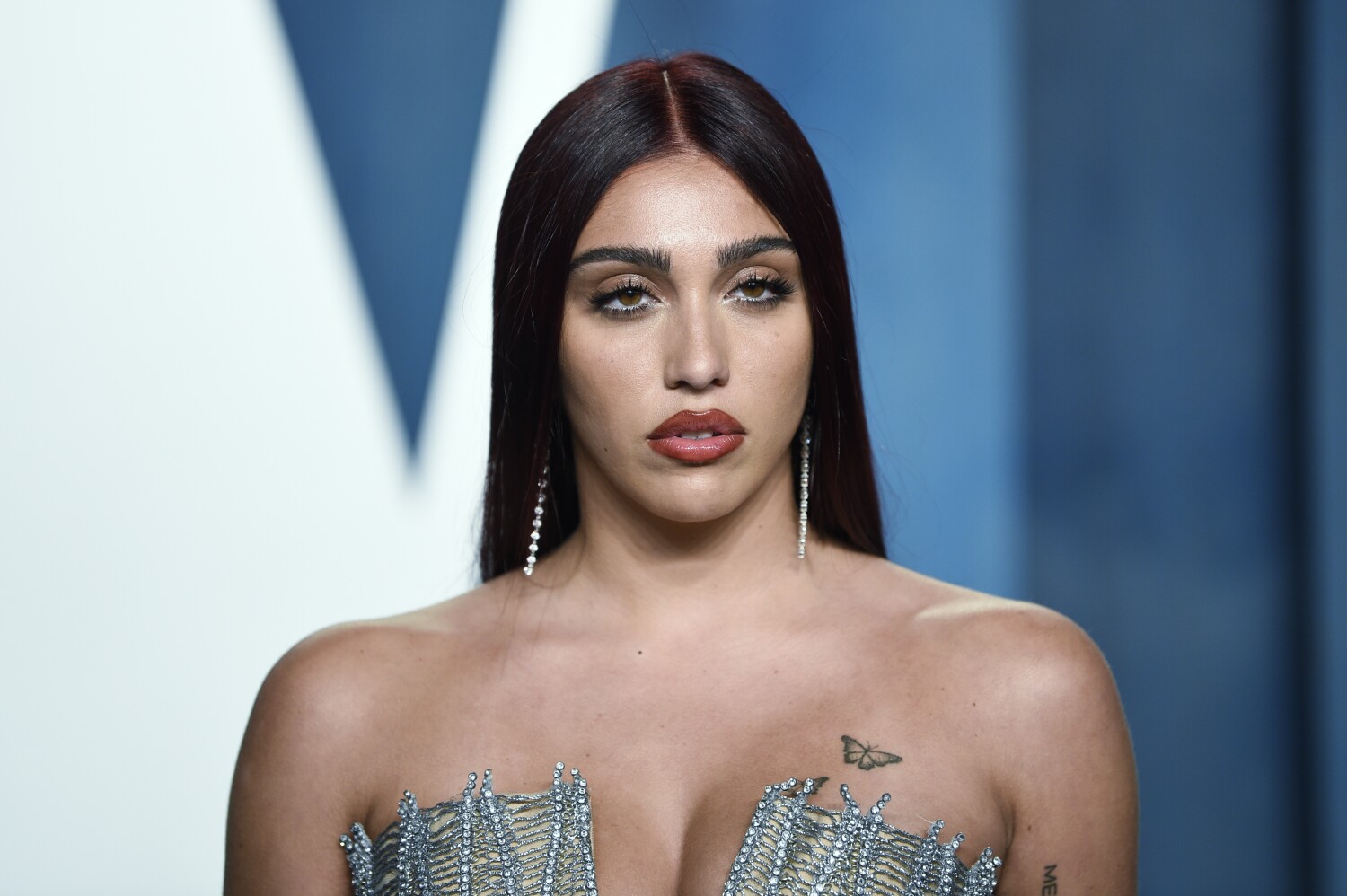 Lourdes Leon is following in her mother Madonna’s footsteps and making new music under a single name.

On Wednesday, the 25-year-old released her debut single “Lock&Key” under the moniker Lolahol. The hypnotic club banger was released by instrumentalist and composer Eartheater’s music label, Chemical X Records.

“Why can’t I just lock myself in a Polly Pocket? / It could all be crystal clear / Keep a photo of you in my locket,” sings Leon — known to her friends as Lola — on the track.

Directed by Eartheatre, choreographed by Leon and set in New York City, the music video for the song shows the singer walking a dog on a chain, hanging out of a car window and cuddling with a guy in a graveyard, before coming out of a graveyard huge medallion on the beach.

“I need a breeze / Whisk me away,” she sings in a breathy tone in the chorus. “I need to breathe / nothing to say.”

It’s unclear if the track’s title is a nod to Madonna’s hit “Open Your Heart,” which repeats the lyrics “I hold the lock, and you hold the key” — but it’s likely just a coincidence.

Leon was born in October 1996 to pop musician Madonna and actor Carlos Leon. She is the eldest of Madonna’s six children and originally came into the entertainment industry as a model.

Speaking to actor Debi Mazar for Interview Magazine last year, Leon shared that despite her ability to sing, she “don’t care” about music, adding that “it might be too close to home.”

“I have no specific goal. I probably should,” Leon told Mazar in October.

“Financially, modeling is a smart decision. I enjoy being very hands-on with the campaigns I do, so I’m not just modeling per se. I dance, I have a very specific sense of style and I’m interested in aesthetics, so I like to bring all those parts of me into my projects.”

US Open 2022 - One last stop on Serena Williams' farewell tour

What Is Adobe Fresco? A Beginner’s Guide to the Drawing App