Malquan Craig, 23, of Lancaster, Pennsylvania, is accused of sexually assaulting a 70-year-old woman who authorities say is blind, deaf and dumb.

The victim received around-the-clock care from HAP, Inc., which cares for people with intellectual disabilities. Authorities say Craig’s girlfriend was a registered nursing assistant for the company and took care of the victim. 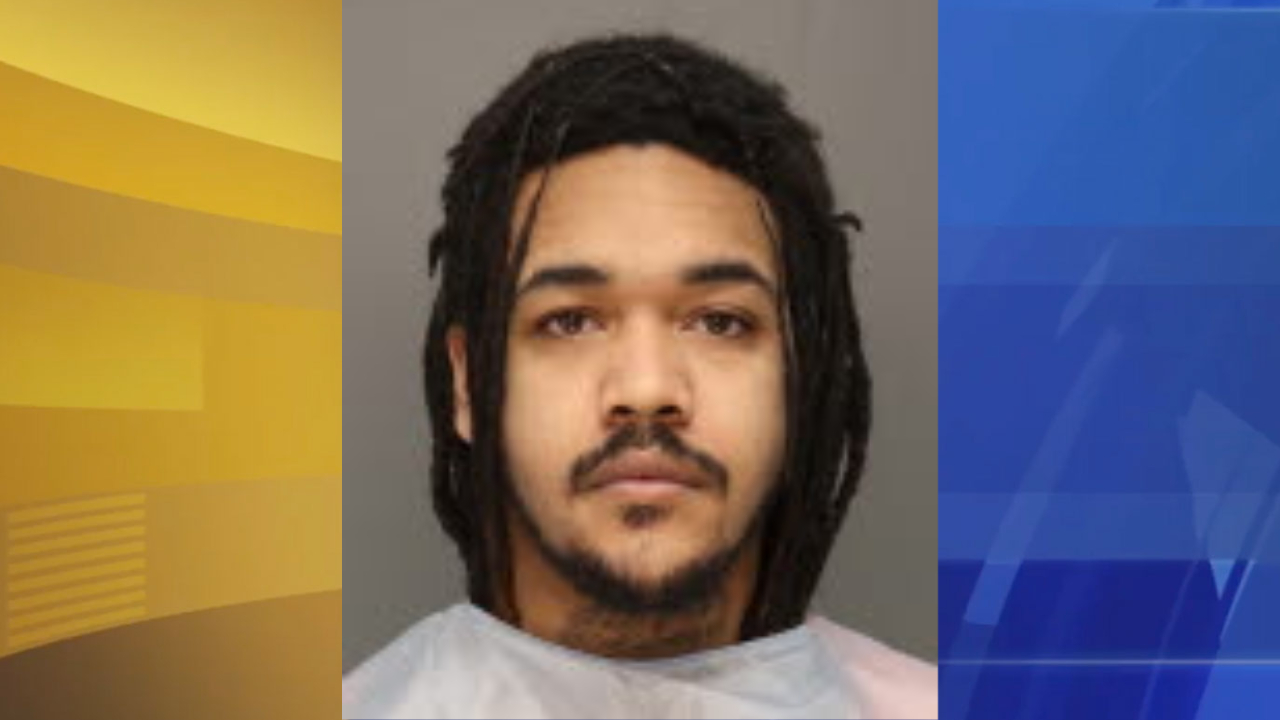 According to investigators, the assaults happened between 2020 and 2021 when Craig and his girlfriend traveled to pick up food while the victim was in the car. Authorities say Craig assaulted the victim while his girlfriend entered stores in Norristown, Lansdale and West Norriton.

The assaults were also allegedly recorded by the suspect.

Authorities were contacted on May 23, 2022, which led officers to the discovery of numerous videos showing the sexual assaults, officials said.