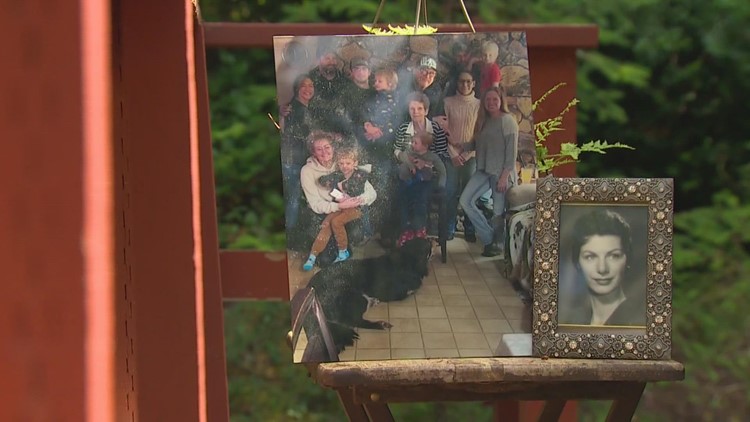 A 25-year-old man is accused of causing an accident that killed a woman and left another in critical condition.

MASON COUNTY, Wash. — The 25-year-old man accused of causing a fatal accident on Highway 101 Saturday did not have a driver’s license, investigators said Monday.

Washington State Patrol investigators said the man, whom KING 5 News did not identify because he was not charged, was also intoxicated when he crossed the center line and struck a northbound car near Shelton on Saturday night.

Dorothy Glover, 91, a passenger in the car that the driver is said to have hit, was killed in the accident.

“She didn’t deserve to die like that,” said Glover’s grandson, Forest McCullough.

He said his grandmother was recovering from COVID and pneumonia and was on her way home from the hospital when the crash happened.

McCullough said his father, Michael, is expected to survive, but his stepmother is in critical condition at Harborview Medical Center.

The driver responsible for the accident is being held on $250,000 bail.

The McCullough family, who were available for trial, said bail was not high enough.

Why weather in Washington will impact track of Tropical Storm Ian

Ricky Martin Facing Up To 50 Years In Prison For Domestic Violence And Incest After Shocking Accusation By 21-Year-Old Nephew Dennis Yadiel Sanchez!

Column: The Mar-a-Lago judge’s latest opinion is as atrocious as legal experts say it is