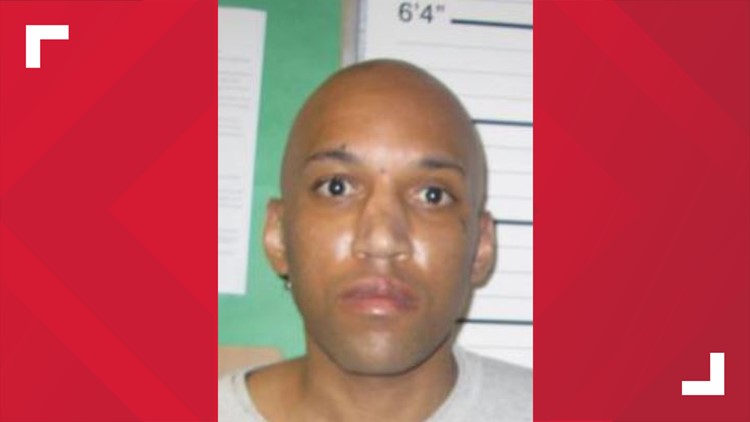 Jordan Alexander was charged with rape and robbery. Police searched for him for several months before he was arrested.

SEATTLE – The man suspected in the rape of a Madison Valley spa owner was arrested Thursday.

Jordan Alexander, 33, was arrested near the University of Washington bookstore, according to the Seattle Police Department. Seattle police officers were in the area for an unrelated protest and spotted him on the street before arresting him.

Myers said she was on the phone when Alexander walked into the business carrying a package. She said Alexander jumped over the table and showed her a knife. Alexander allegedly pointed a knife at Myers and forced her to lock the front door.

Alexander demanded money from her, and when Myers said he had no money, he forced her into the laundry room and attempted to rape her, Myers said.

Myers said her colleague and a customer entered the laundry room, interrupting the attack. According to Myers, Alexander jumped up, grabbed the knife, and fled the store.

After Myers and her colleague called 911, Myers said she opened a bag Alexander left and found it “filled with knives.”

Police identified Alexander as a suspect in September and searched for him for several months after the attack.

Alexander was charged on September 12 with first-degree robbery and attempted first-degree rape, and a warrant for his arrest was issued.

Alexander is being held on $300,000 bail, which is what prosecutors are asking for.

Alexander was placed on “exit” from the job release program at the time the spa owner was allegedly assaulted.

Why you shouldn’t idle your car in the cold