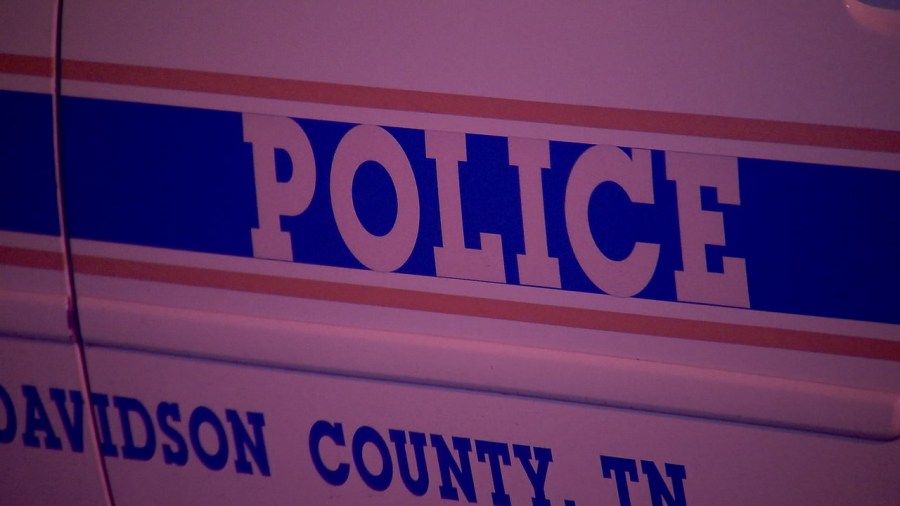 NASHVILLE, Tenn. (WKRN) – A 20-year-old man is facing multiple charges after Metro police reported he attacked and pointed a gun at officers while walking down Interstate 65 on Sunday. Japan.

Metro police responded to the 91 km marker on I-65 in response to a pedestrian seen walking south along the median. According to an affidavit, officers tried to get the man’s attention by activating sirens and emergency green lights in their vehicle.

1 person killed in crash on I-65 in Portland


The documents say the defendant, Joshua Davis, ignored the requests and began pointing a gun at officers and other road users. Davis then went to the right shoulder of the interstate, where officers got out of their cars and ordered Davis to stop, but he reportedly ignored the request.

Officers reported that Davis then began to conceal his hand, which prompted officers to “take action” and arrest him. During the arrest, officials said, Davis resisted and bit the left forearm of one of the officers and snatched another officer’s watch, ripping it off by severing the bracelet.


Davis was arrested and is being held at Metro Prison on charges including assaulting an officer, sabotage and evading arrest.

https://www.wkrn.com/news/local-news/pedestrian-charged-after-assaulting-pointing-finger-guns-at-officers-on-i-65/ Man charged after assaulting, pointing ‘finger-guns’ at officers on I-65

Ukraine Targets Key Bridge as It Prepares Counteroffensive in South

To get their degrees, Mexico’s medical students practice medicine at gunpoint