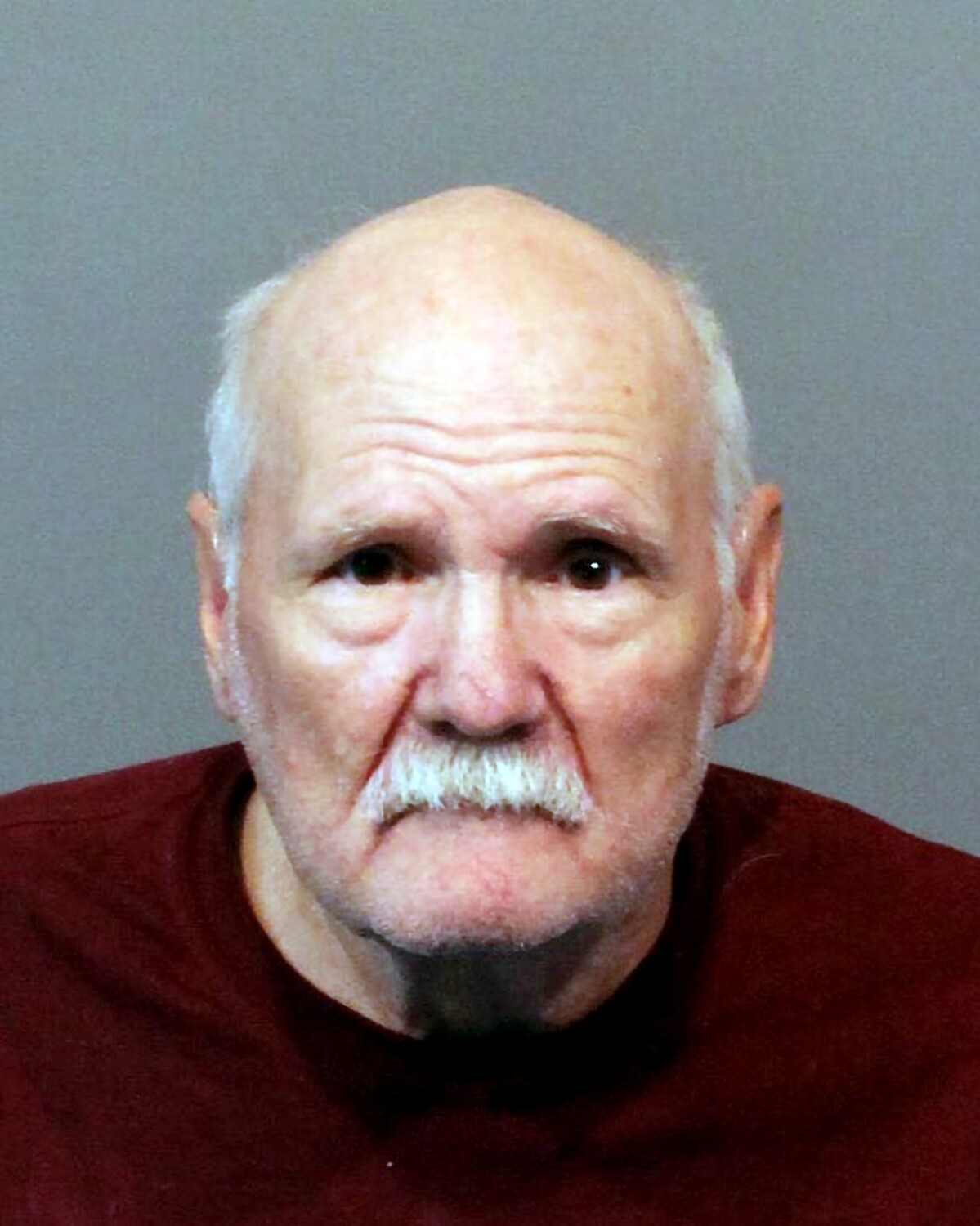 Forty years after a 5-year-old girl was raped and killed in a small town on the Monterey Peninsula, authorities have charged a former soldier with murder.

Robert Lanoue, 70, of Reno, was charged last week with first-degree murder, with allegations under special circumstances that he killed Anne Pham while committing a kidnapping and an indecent act on a child under 14, according to prosecutors from Monterey County.

Anne was kidnapped on January 21, 1982 while attending her kindergarten class at Highland Elementary School in Seaside, near Monterey Bay. Two days later, her remains were found outside of Ft. Ord, a now-closed US Army post east of town.

The Seaside Police Department, FBI and US Army Criminal Investigation Department investigated the murder before the case went cold for almost 40 years.

Anne was the child of Vietnamese refugees who fled the country after the fall of Saigon to North Vietnamese forces in 1975, the Mercury News reported. According to Mercury News, Anne’s father, Tuong Pham, moved to Seaside to earn a living as a fisherman. She was killed four years after the family moved to the Monterey Peninsula.

Lanoue was 29 at the time of Anne’s murder and was living in Seaside, according to prosecutors. He was a soldier stationed at Ft. Order no.

Investigators used “a new type of DNA testing not previously available to previous investigators” to identify Lanoue as a suspect, prosecutors said.

A $535,000 federal grant received by the Unsolved Cases Task Force includes provisions that allow investigators to use private labs that track family genealogical data, according to the U.S. Department of Justice. A similar method was used in 2018 to track down the Golden State Killer, one of the country’s most notorious cold cases.

Lanoue is a registered sex offender and was convicted in 1998 of fornication with a minor and possession of child pornography, according to Nevada prison records. He spent about 20 years in prison in Nevada.

He is being held in a prison in Washoe County, Nevada, and authorities are awaiting extradition to California.

Stubborn La Niña may stick around for a rare third year