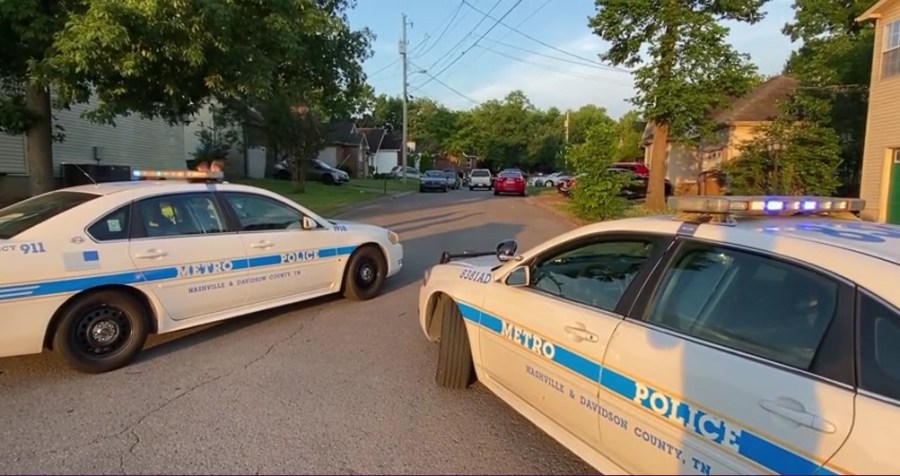 Metro police were dispatched to the 200 block of Shoemaker Court just before 4:30 a.m. to respond to a shooting call at a residence. According to officers at the scene, a man in his 50s came out of his home early Saturday morning and spotted one or more suspects trying to break into vehicles. Police say that’s when the suspects opened fire on the man who attacked him multiple times. Metro police said more than a dozen shell casings were found at the scene.

Officials say the man was transported to a local hospital in a critical but stable condition. At this time, a suspect is not in custody, but officers are viewing CCTV footage to help determine what led to the shooting.

No other information was immediately released.

Download the News 2 . app to stay updated on the go.
Sign up for WKRN email notifications for breaking news delivered to your inbox.
Find today’s top stories on WKRN.com for Nashville, TN and all of Middle Tennessee.

On The Red Carpet: Get ready for a music-filled December to elevate your holiday season