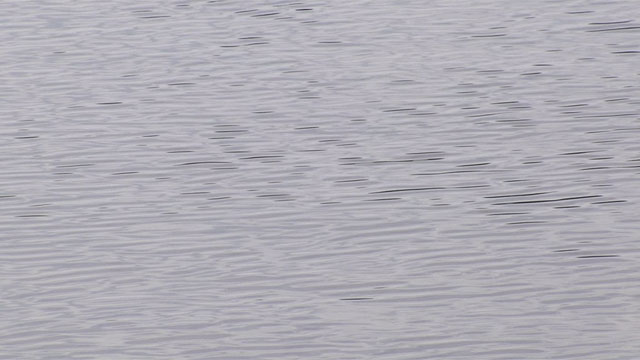 HENRY COUNTY, Tenn. (WKRN) – A 60-year-old Tennessee man died while fishing on a Kentucky lake Sunday, according to the Tennessee Wildlife Resources Administration.

Wildlife officers responded to a call about an empty boat on Kentucky Lake in Henry County around 11:15 a.m.


The TWRA reports that a sea bass boat owned by Daniel E. Keeling from Humboldt was found uninhabited near the West Sandy area of ​​Lake Kentucky. TWRA wildlife officials then searched for the missing boatman in the vicinity of the abandoned boat.

Keeling’s body was recovered a few hours later. TWRA said he was not wearing a life jacket.

No additional information has been released.

This is the 10th boating-related death in Tennessee waters this year, according to TWRA.

Stop touching your face! It could help you stay healthy

‘The Young And The Restless’ Spoilers: Fans React To Victoria Newman’s (Amelia Heinle) Scheme And What Ashland Locke (Robert Newman) Will Do

Criminal justice reform isn’t dead, but has lessons to heed