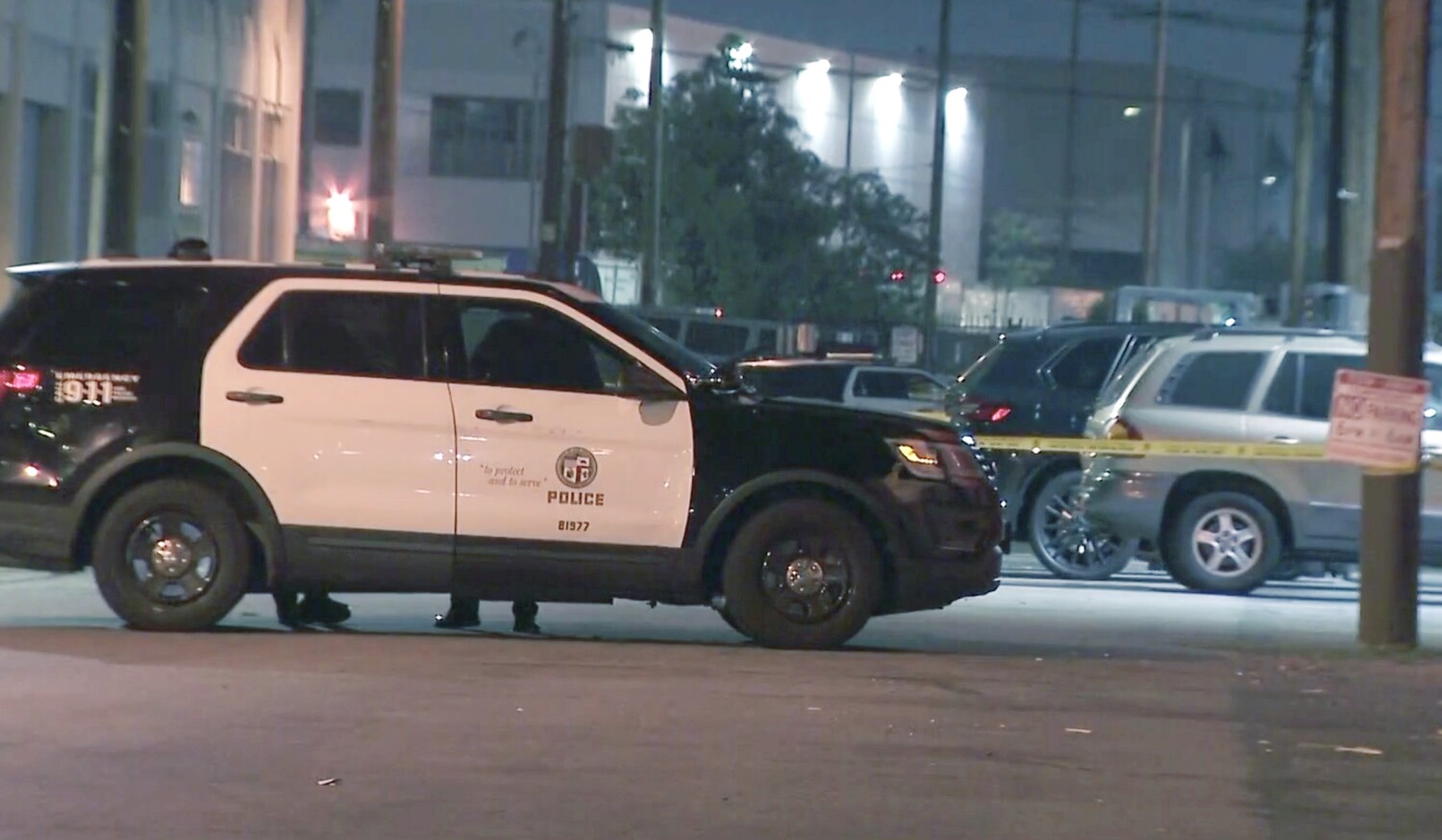 Los Angeles police on Friday were searching for a gunman who shot and killed a man near a downtown movie set, authorities said.

The shooting occurred around 11:40 p.m. Thursday on the 1900 block of Bay Street, Los Angeles Police Department spokeswoman Letisia Ruiz said. The victim, described as in his 30s, was pronounced dead at the scene.

The male suspect approached the victim, shot him and fled in a vehicle, police said. No further description of the suspect or the vehicle was available. The investigation is being conducted by the LAPD Homicide Unit.

Filming took place near a film set, but no cast or crew members were involved, Ruiz said.

According to Ruiz, a second man was shot in what may be a separate shooting that occurred a few blocks from the scene. He was taken to a nearby hospital for treatment.

Police are still trying to determine if the two shootings are related.

James Van Der Beek Goes Viral On TikTok After Slamming The Presence Of Fire Ants In Texas-‘F*** Fire Ants, I Hope They Get Stung In Their Eye’