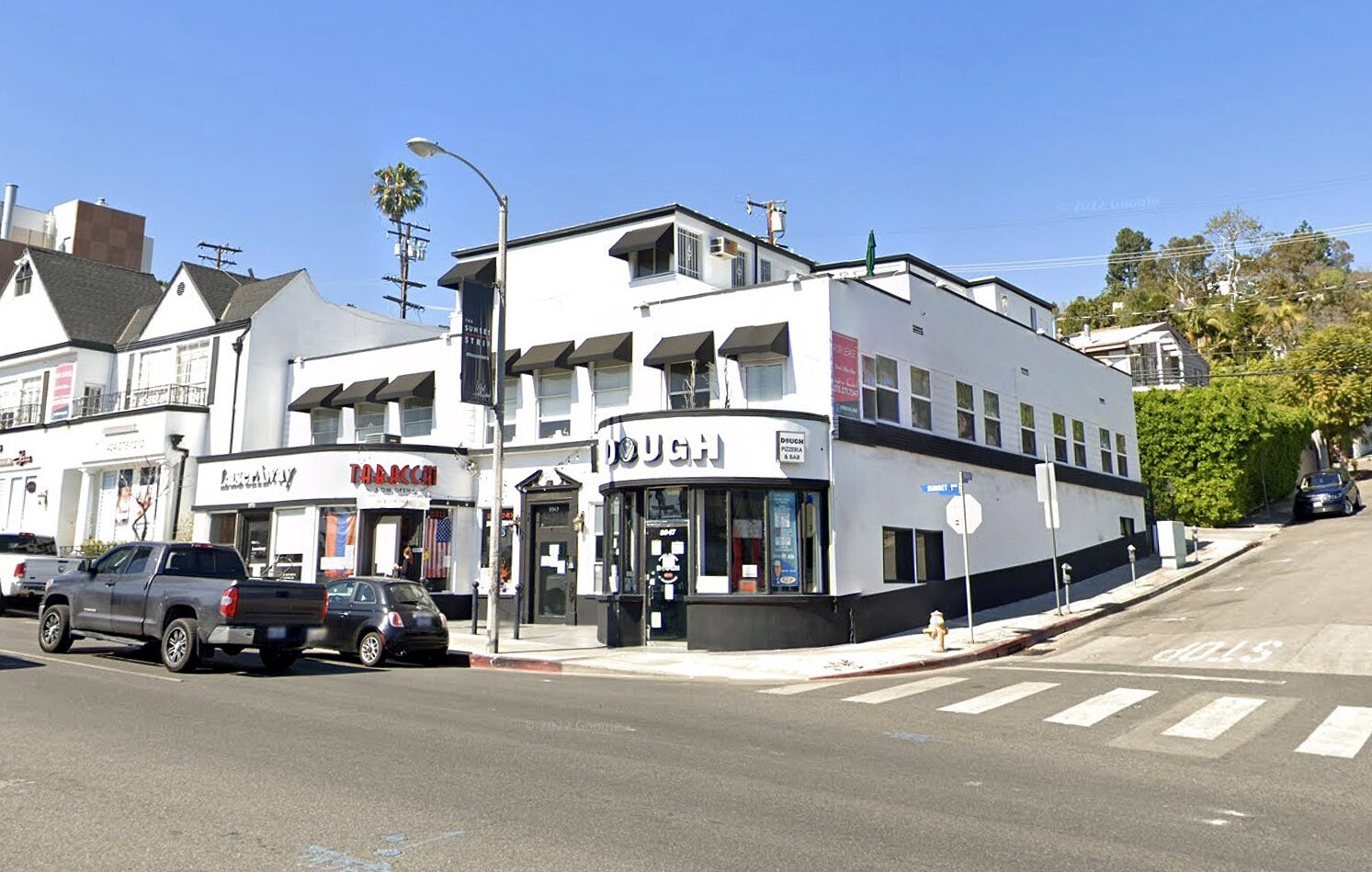 A man was shot and injured early Monday at a West Hollywood lounge on the Sunset Strip, authorities said.

Los Angeles County Sheriff’s Deputies found the man at the About Last Night Lounge & Restaurant on Block 8900 of Sunset Boulevard just before 1 a.m., Sgt. Evelio Galvez said. He said details of what led to the shooting are not immediately available.

Not long after, deputies found and arrested the suspected shooter a few blocks from the lounge, Galvez said. He has not identified the suspect.

The injured were taken to a hospital, Galvez said. The extent of his injuries was unknown.

A call to the bar went unanswered on Monday morning.