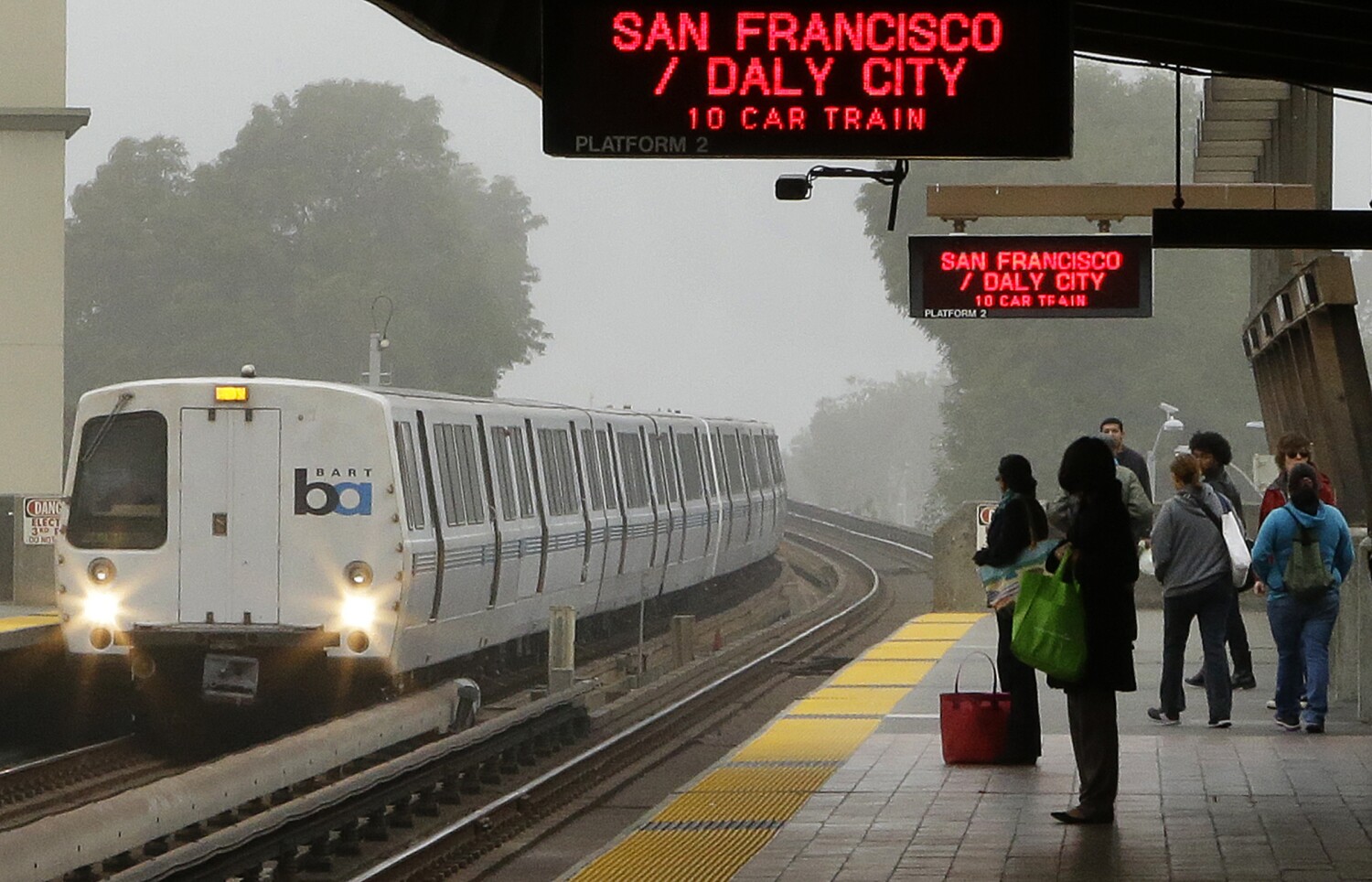 One person was injured in a shooting on a BART train in Oakland on Saturday, transit officials said.

The incident was reported just before 1 p.m. on a train bound for San Francisco as it pulled into the West Oakland station, Bay Area Rapid Transit officials said.

A male patient was taken to a hospital with non-life-threatening injuries.

The BART train on which the shooting occurred was taken out of service to a maintenance depot for the investigation.

BART officers said no suspect is in custody.

The incident was the second to be reported on a Bay Area public transit line this week.

One person was killed and another wounded in a shootout on a Muni subway train in the Castro neighborhood of San Francisco on Wednesday morning.

The shooting reportedly arose from an argument, city officials said.

https://www.latimes.com/california/story/2022-06-25/1-injured-in-reported-shooting-on-bart-train Man injured in shooting on BART train in Oakland

Back-to-school 2022: Experts say now is the time to start shopping for supplies if you want good deals

After Six Months of War in Ukraine, Momentum Tilts Against Russia