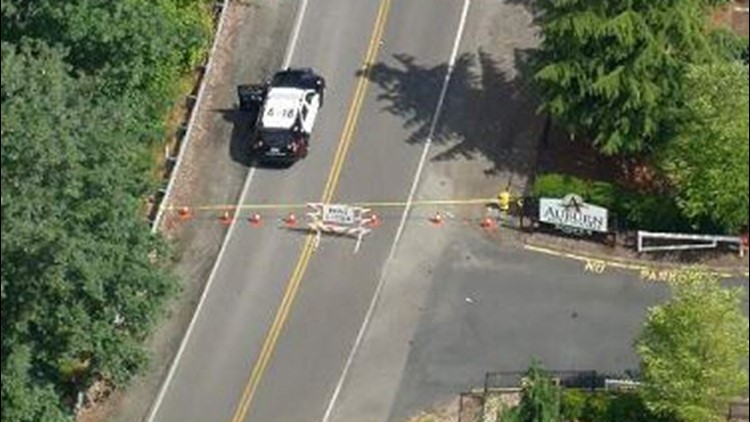 AUBURN, Wash – A man found on the road near the Auburn golf course Thursday morning died in a shooting, police said.

The Auburn Police Department said a man in his 30s was shot dead at block 29600 of Green River Road Southeast. The man was found on the pavement next to the golf course’s north entrance.

Authorities pronounced the man dead at the scene.

Green River Road is closed at 104th Avenue Southeast. The city of Auburn tweeted The closure is expected to last several hours.

The public is “urged” to use alternative routes while detectives investigate what led to the fatal shooting.

Investigators are looking for a suspect and a white “household” sedan believed to be a recent model.

Police are unsure if the shooting took place near the golf course or elsewhere.

How to protect yourself from super-infectious coronavirus' BA.5