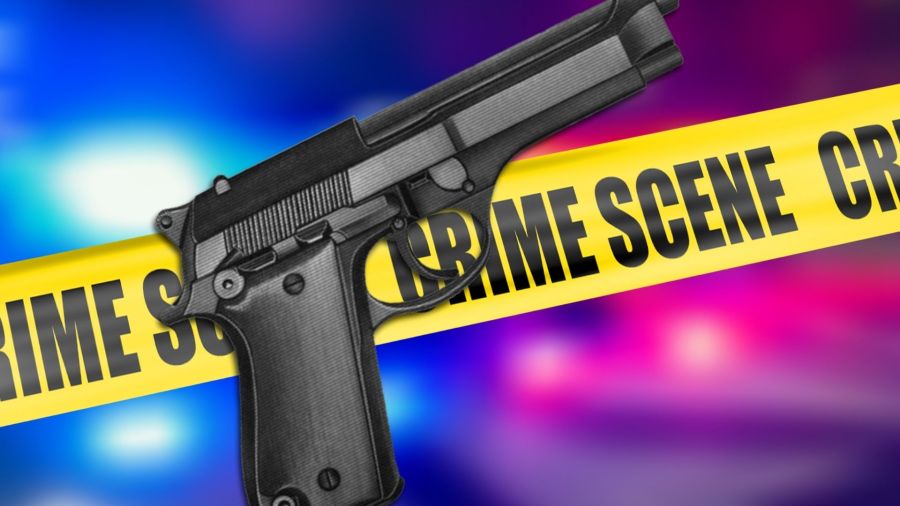 NASHVILLE, Tenn. (WKRN) – Metro police are investigating after a man was killed in an early Sunday morning shooting in South Nashville.

Police say witnesses told them they were attending a house party before the shooting when the unidentified suspect(s) opened fire as the group was said to be returning to the vehicle. their.

According to police, the man who died has been identified as 26-year-old Adrian Castillo.


The three men who were with Castillo at the time said they drove him to TriStar Southern Hills Hospital, but were unable to get inside. The group then took Castillo to a friend’s house on Coleridge Drive, where an ambulance was dispatched. Police said the crime scene was found on Wallace Street.

An ambulance took Castillo to Vanderbilt University Medical Center, where he was pronounced dead.

Anyone with information about the shooting is asked to call Crime Stoppers at 615-742-7463. Crime Stoppers callers can remain anonymous and qualify for cash rewards.

Polio in US: Do you need a booster shot for that? New warning after 1st US case in nearly 10 years