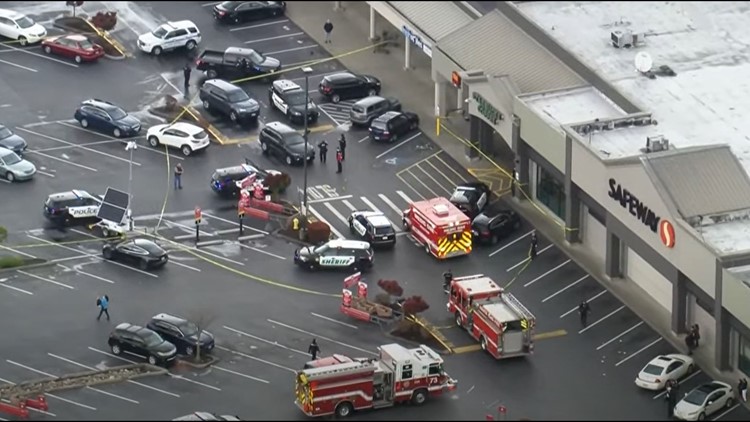 Francisco Luis Rodriguez pleaded guilty to shooting at a federal agent while trying to evade arrest for the armed kidnapping of his ex-girlfriend.

DES MOINES, Wash. – A Tukwila man pleaded guilty to assaulting a federal officer and using a firearm in a violent crime in US District Court in Seattle on Wednesday.

On October 27, 2021, agents from the US Marshal Service Violent Offender Task Force worked to arrest 29-year-old Francisco Luis Rodriguez in connection with the armed kidnapping of his ex-girlfriend two weeks earlier, under an agreement.

The task force found Rodriguez at a gas station in Des Moines. Officers blocked Rodriguez’s car and identified themselves as police officers. Rodriguez jumped out of the car and fired a shot at the gas station’s roof. As he ran from the police, he waved the gun around and pointed it at the police and his head.

Rodriguez ran to a nearby grocery store. Officers chased Rodriguez and fired shots to stop him before he reached the store. Rodriguez was injured and taken to Harborview Medical Center for treatment.

Under the plea agreement, the defense and federal prosecutors will both recommend 10 years in prison if he is sentenced in December.

Assaulting a federal officer is punishable by up to 20 years in prison. The use of a firearm in a violent crime carries a mandatory sentence of at least seven years and up to life in prison, according to the US Attorney for the Western District of Washington.

The case was investigated by the Bureau of Alcohol, Tobacco, Firearms & Explosives, the US Marshals Service and the Des Moines Police Department.

What It's Like to Make a Podcast With Björk

Column: These families are flaming the ACLU as California debates mental health care

China’s Wuhan Province Locks Down District With One Million People